DALLAS — The Dallas Cowboys had a great first two days of the 2020 NFL Draft, grabbing outstanding prospects who should make the team better in the upcoming season and beyond. They didn’t allow the success of the first three rounds to go to their heads, however, as they came back ready to work on filling more holes on their roster.

It was a highly efficient final day for the Cowboys, adding players who can help with elite traits, as well as capitalizing on guys who fell below their expected draft positions. The Cowboys let the draft come to them and got aggressive when the time was right. All the pieces just seemed to come together on Day 3 of the draft.

The selection of CB Reggie Robinson II out of Tulsa helps the Cowboys in 2020, but with Dallas adding him as their second corner in the draft, it should pay bigger dividends in 2021. Next off-season is when Chidobe Awuzie and Jourdan Lewis are set to be free agents, so grabbing Robinson now and letting him refine his raw skills for a season under those two young veterans playing for their next contract is a perfect situation.

Robinson is also expected to be a huge help on special teams, an area that Dallas was sorely lacking ability over the last few seasons.

Trading up for the final pick of the fourth round to select center Tyler Biadasz was another savvy move. Even though days two and three were heavily focused on the defense, the Cowboys pounced on the opportunity to grab an interior offensive lineman, and a possible Travis Frederick replacement. Biadasz comes from the offensive line factory known as Wisconsin and has been one of the best centers in the country in the last two seasons.

Biadasz will allow the Cowboys to try out a number of options to replace Frederick, which includes Joe Looney, along with the two Connors, Williams and McGovern. And the best part is, whoever doesn’t win the job will make a superb back-up and Williams can even play tackle if needed. The Cowboys now have super-subs everywhere along the offensive line.

Dallas then saw Utah pass rusher Bradlee Anae fall to them in the fifth-round. The team hadn’t selected anyone who could get after the quarterback in the first three days, which was a need coming into the draft. Anae, who had 30 sacks in his last two years for the Utes, fell into their laps and gave them a checkmark for one of the biggest holes coming into the weekend.

Forget the timed speed on Anae, he brings a refined array of pass rush moves. If the Cowboys get defensive ends Aldon Smith and Randy Gregory back on the field in 2020, Anae will be afforded the opportunity to learn and adjust to the NFL game. That could pay off for the Cowboys in 2021 and beyond.

With their final pick, the Cowboys selected James Madison quarterback Ben DiNucci in the seventh round. Wiser men than me say teams should grab a quarterback in every draft, so we’ll see what DiNucci brings to the table. The Cowboys need a legitimate signal-caller behind starter Dak Prescott, so, if nothing else, the Cowboys have someone who can come in and develop with the hopes of providing competition for incumbent back-up Cooper Rush.

On Day 3 of the draft, the Cowboys added to their special teams and brought in valuable back-ups who have significant potential to turn into starters. Dallas effortlessly addressed needs and brought in talented players without compromising their draft board. It’s rare that it all comes together like that but the Cowboys seemed to be charmed over the whole weekend.

About the only thing the Cowboys didn’t do was draft a safety, but you can’t find answers to every position in the draft. Fans should be happy with the entirety of the 2020 draft class for the Dallas Cowboys.

Now that the first draft weekend of the Mike McCarthy era has come and gone, how do you feel about the overall draft class that the Cowboys came away with? Share your thoughts with Ben on Twitter @BenGrimaldi. 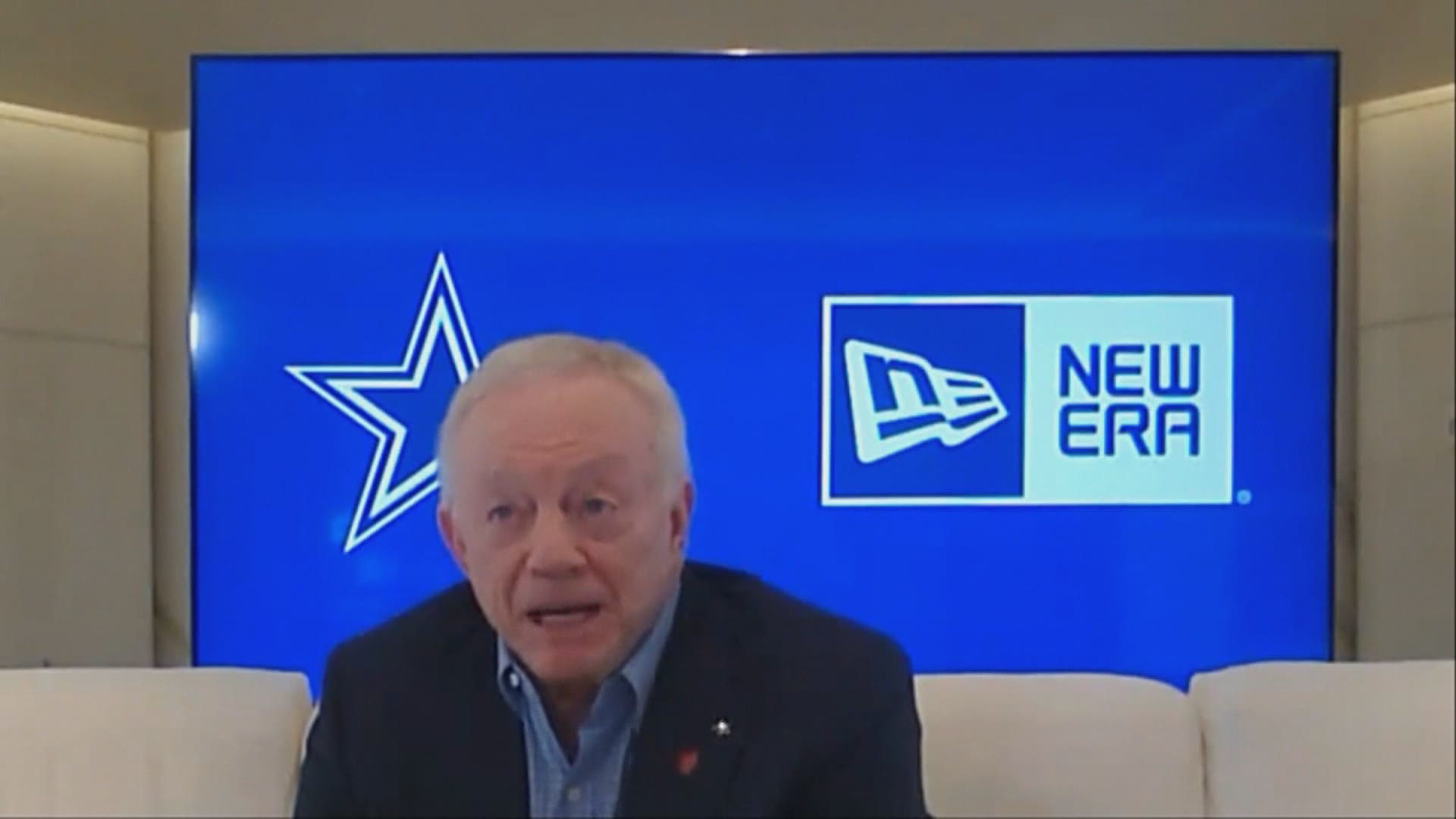 Who is QB Ben DiNucci and why did the Cowboys take him with final pick?

Cowboys pick a quarterback with seventh round draft pick