The star running back of the Dallas Cowboys, Ezekiel Elliott, was there when a "late-night incident" at a Dallas bar took place over the weekend, although his involvement isn't yet known. 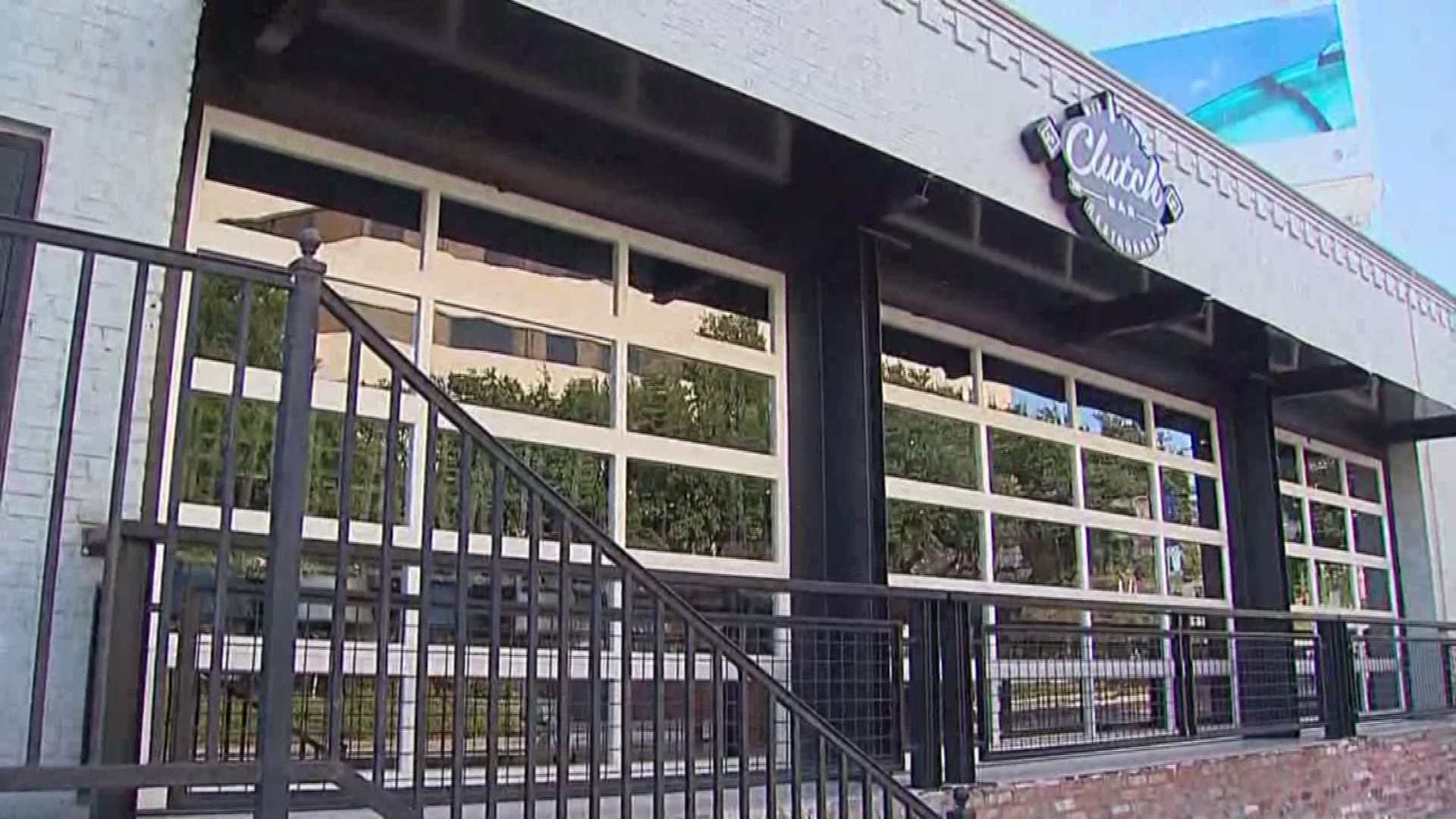 The star running back of the Dallas Cowboys, Ezekiel Elliott, was there when a "late-night incident" at a Dallas bar took place over the weekend, although his involvement isn't yet known.

Police say they're still trying to sort out what happened Sunday night at Clutch Bar in the Uptown neighborhood of Dallas. DPD says Elliott was at the bar when a patron was assaulted, but right now there's nothing connecting him with the assault.

Dallas detectives were seen coming into Clutch Bar at about 11:30 a.m. Monday. They spent an hour and a half inside and left without commenting.

DPD says a patron was injured at about 9:40 p.m. They found a man with a broken nose who admitted he was drunk and said he didn't know who hit him.

Sources tell WFAA that a patron at the bar then shouted at officers that Cowboys Running Back Ezekiel Elliott was responsible, but that person won't cooperate now.

A friend of the victim told police he saw Elliott at Clutch Bar, but said he wasn't near his friend when he found him on the floor with a broken nose.

No one was arrested. Representatives for Elliott aren't commenting.

The Cowboys say they're aware of the matter and are looking into it. Our attempts to reach the man who's nose was broken haven't been successful.

NEW: friend of victim told DPD Zeke Elliott was at bar, but not near his buddy when they found him on the floor w/broken nose @wfaachannel8 pic.twitter.com/1kMVo06gvB

Elliott, 21, is currently under investigation by the NFL for a 2016 domestic violence accusation. ESPN's Adam Schefter on Friday reported that Elliott could be "bracing for a short suspension" stemming from that year-long investigation, but sources with the team said they were unaware of any impending discipline.

All the time...he could have been defending himself https://t.co/HU8CGyHCwJ

Elliott has made headlines for multiple off-field incidents this offseason. He pulled down a woman's shirt to expose her breasts while on a rooftop at a St. Patrick's Day parade in Dallas, and missed some of OTAs in May after he was the passenger in a car accident. He was coming home from a charity event at the time of the wreck.

Check back for more on this developing story.