In his athletic prime, Rohrer was a 6-foot-3, 228-pound Dallas Cowboys linebacker with a secret he thought he could never share. Today, he says he's "born again" as an openly gay man. 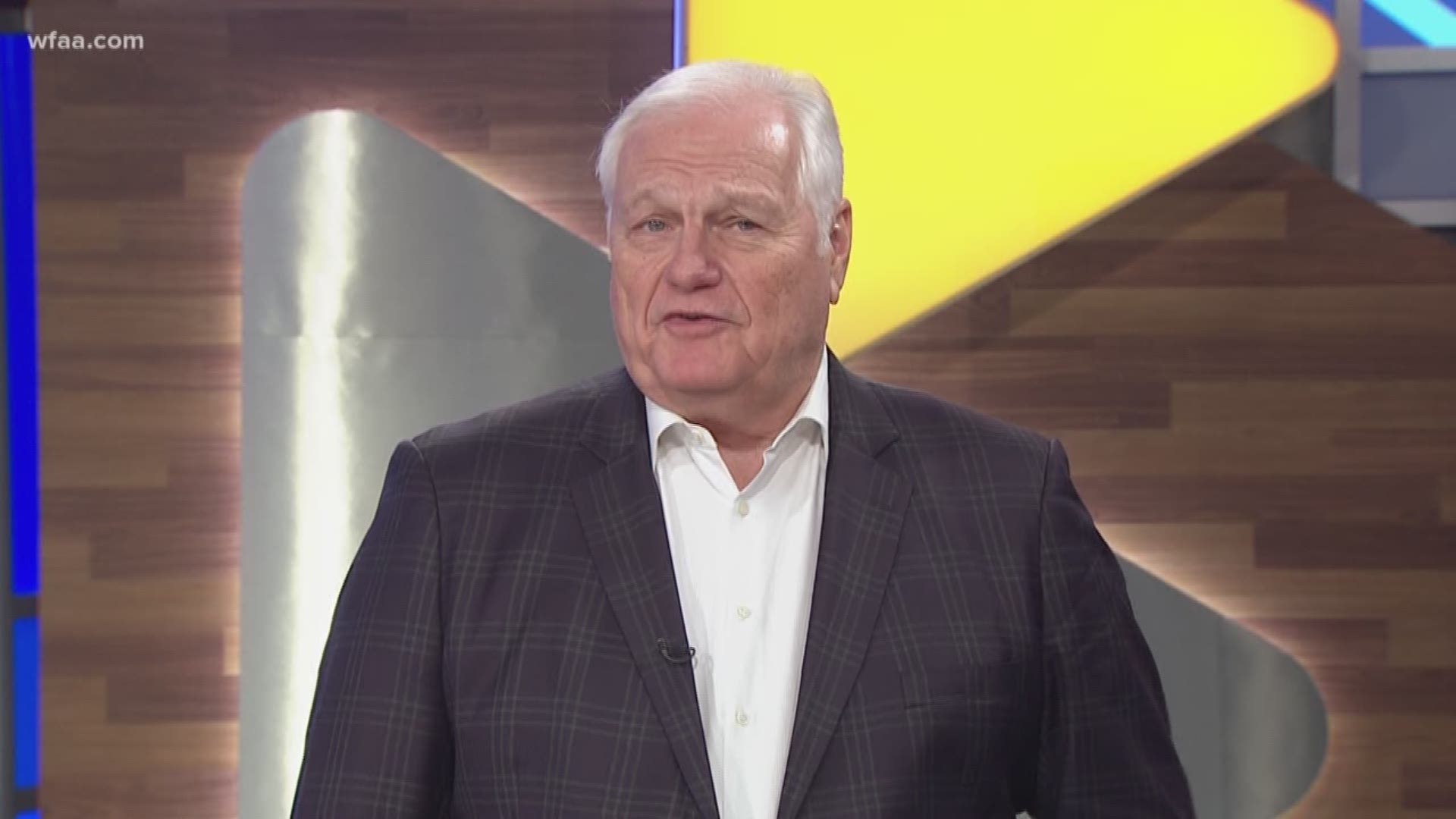 A former Dallas Cowboy is set to marry his partner on Sunday, which would make him the first known NFL player to enter into a same-sex marriage.

Jeff Rohrer, who played linebacker during Tom Landry’s last six seasons in Dallas in the 1980s, will marry his fiancé, Joshua Ross, on Sunday, according to The New York Times and SB Nation’s Outsports.

Rohrer described his newly-public love to Outsports, a sports news outlet focusing on LGBT issues and geared toward LGBT fans.

Rohrer, now a media executive who turns 60 on Christmas Day, will marry Joshua Ross, a “celebrity aesthetician” and founder of skin care company SkinLab. The pair met at a Hollywood tequila bar three-and-a-half years ago, according to the Times.

In his athletic prime, Rohrer was a 6-foot-3, 228-pound linebacker – an imposing frame for the position in the ‘80s – at a time when homosexuality was even less associated with football than it is today.

“People are born gay, as I was, though being gay was just something that had no place during the course of my football life,” he told People magazine.

Looking back, though, he says his teammates would’ve accepted him had he come out during his playing days.

“It was a football locker room, like every other locker room I’ve ever been in,” he told Outsports. “Nothing was anti-gay.”

Rohrer told the outlet his former Cowboys teammates and other NFL cohorts have been among the supportive of his pending nuptials.

“The kindness of my friends and my family and my teammates [...] It’s just been [expletive] ridiculous how nice they have been, and how supportive. And how they don’t care about any of that. They just love me, they always have. Nothing’s changed. Nothing’s changed.”

Rohrer started 41 games over six seasons with the Cowboys. Forty of those starts, along with 7.5 sacks and three fumble recoveries, came in his final three seasons.

The Cowboys made it to the NFC Championship game during Rohrer’s rookie year, the strike-shortened 1982 season.