9NEWS had previously reported this was the hope all along, with an official announcement expected from the Governor's Office soon. 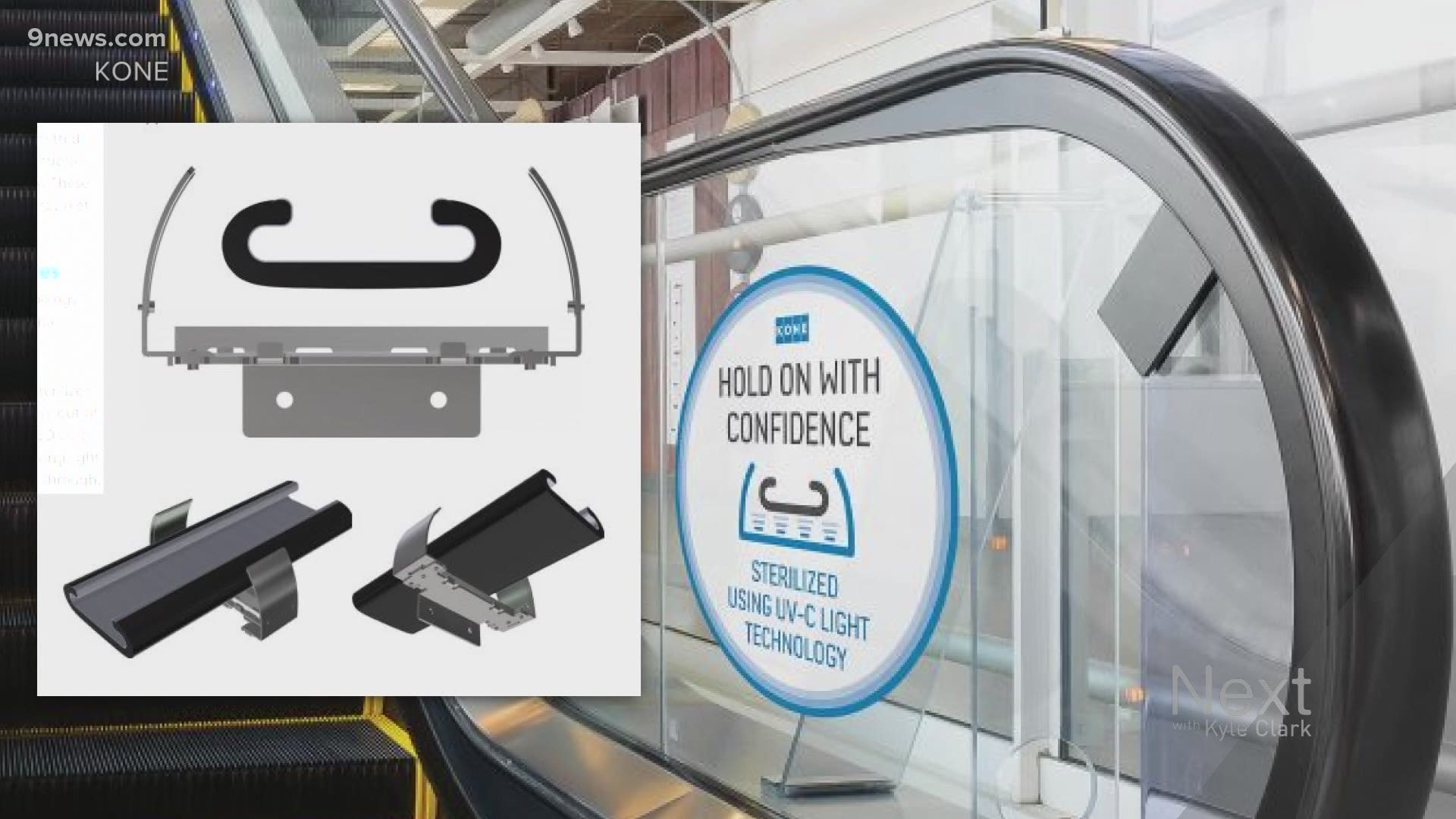 9NEWS has been reporting the Broncos and the Governor's office have been collaborating with a goal of gradually welcoming fans to their stadium starting with Week 3 against Tom Brady and the Tampa Bay Buccaneers on Sunday, Sept. 27.

KDVR-TV is reporting the Governor on Tuesday will announce the Broncos will have fans for their Week 3 game, the second home game of the 2020 season.

Gov. Jared Polis has been well-versed for weeks in the Broncos safety plan at the stadium. Brittany Bowlen, who is chairing the Broncos' COVID task force, submitted an extensive stadium safety plan to the governor's office a few weeks ago. According to a source, members of Polis' office toured the stadium recently with Bowlen and Bronco officials.

That the Broncos will not have fans for their opener against the Titans on Sept. 14 but plan to gradually bring in fans starting with the Tampa game makes sense for several reasons. Most importantly, the number of COVID-19 cases in Colorado and the Denver metro area are comparatively low.

Also, the Broncos will watch what other teams are doing in the first two weeks to see what works and if there are any glitches. While the Broncos won't have fans at Empower Field for their season opener, it's possible the team will have a small group of family and friends attend to help test out safety procedures.

Tailgating is likely to be prohibited for all home games this season, so Broncos fans can get there early for the game against Brady and the Bucs, but only to take their seats.

RELATED: How your cutout can 'attend' a Broncos game at Empower Field

RELATED: Broncos will not have fans for season opener against Titans