A closer look at the Big 5 quarterbacks in 2021 draft

Lance is mega-talented but also raw. Fields can flourish in the right system. Is Mac Jones worth a trade up? There is no question Lawrence and Wilson are top 2. 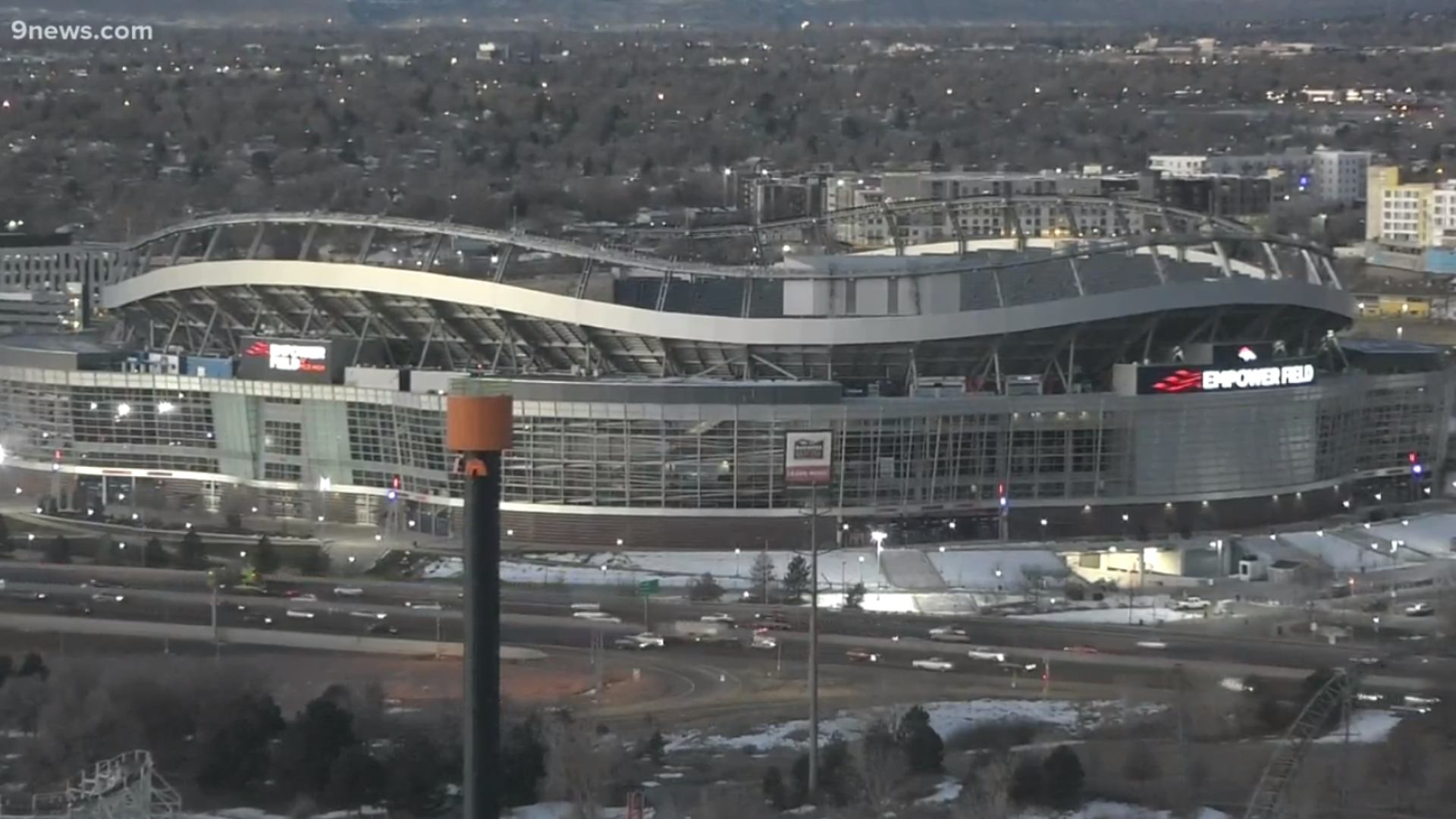 ENGLEWOOD, Colo. — Talking to executives and coaches around the NFL, it’s remarkable how similar opinions are on each of the draft’s Big 5 quarterbacks.

Every NFL offseason follower, and we mean every one of the dedicated, knows who the Big 5 are: Trevor Lawrence, Zach Wilson, Trey Lance, Justin Fields and Mac Jones. Not necessarily in that order, but maybe.

Here are some thoughts following the talks:

He’s got great talent and size, but Trey Lance also the most raw and rusty of the Big 5 QBs after North Dakota State postponed all but one game of its fall football season.

Lance does have the high-ceiling skill set of a top 5 pick which would make him a logical selection for the San Francisco 49ers with their No. 3 overall pick or the Atlanta Falcons at No. 4.

Both the 49ers with Jimmy Garoppolo and Falcons with Matt Ryan have said they’re sticking with their veteran incumbents in 2021 even if they take a QB with their top pick (the 49ers most definitely will after trading up from the No. 12 slot and the expectation is Atlanta general manager Terry Fontenot will take a QB as a franchise bridge from the 36-year-old Ryan).

If Lance doesn’t go No. 3 or No. 4, he would make sense with Carolina, which has the No. 8 pick and veteran incumbent Teddy Bridgewater.

The feeling is Fields needs the college-type offensive system. He may not necessarily fit with the pro style system of Broncos’ offensive coordinator Pat Shurmur and so many other teams. But at Carolina, with running back Christian McCaffrey at his flank for the read option, Rhule and Brady can build their offense around Fields from Day 1. Carolina could then make Bridgewater available for trade (providing they’re willing to eat some of his $17.95 million compensation for 2021).

Then again, would the 49ers trade up to No. 3 for Lance or Mac Jones? Or Fields, who figures to be more NFL-ready than Lance?

In past drafts, the Alabama quarterback may not have been considered a top 10 talent because he's not a great runner and doesn't have the strongest arm. Then again some believe Jones is the most Day 1 ready because he possesses the other QB essentials of poise, smarts and accuracy.

He will know where to throw the ball and will put it in a good spot. He throws a great ball with catchable spin and velocity. Yes, he played the past year with two top 10 receivers in DeVonta Smith and Jaylen Waddle. But Jones helped make those receivers with his yards-after-the-catch ball placement.

There is talk Jones is Kyle Shanahan’s guy at No. 3. If not, Jones may be the fifth quarterback off the board.

Trevor Lawrence and Zach Wilson are solidified as the top 2

After all the Pro Days, it remains universally agreed Trevor Lawrence is the best quarterback prospect since Andrew Luck came out of Stanford in 2012 and BYU’s Zach Wilson is the best of the rest.

The 6-foot-6 Lawrence has been college football’s No. 1 pro prospect since his freshman year when he helped Clemson win the National Championship. Wilson has the type of wrist-flicking arm talent that has been compared favorably with Aaron Rodgers.

Lawrence is expected to go No. 1 to Jacksonville and Wilson No. 2 to the Jets.

Where is George Paton on the best of the rest?

Will George Paton draft one of those best-of-the-rest, 3 QBs? One thought is he because he has the No. 9 overall pick – and the hope is the Broncos will not pick in the top 10 again for years to come – Paton should make a play for a quarterback now. That would probably require trading up to No. 5 or so to fend off No. 8 Carolina, and possibly No. 15 New England, No. 19 Washington, No. 20 Chicago, and maybe even No. 24 Pittsburgh and No. 28 New Orleans.

Then again Paton has also said he doesn’t want “to force” a QB acquisition. Would it be too costly to move up for, say, Fields or Jones, knowing they are not automatics for NFL success, and knowing the 5-11 Broncos can ill-afford to surrender a future first-round pick and current second- or third-round selection? Especially when Drew Lock has already experienced growing pains in his still young – and yes, still promising -- 18-game career?

If Paton doesn’t maneuver to draft Fields, Jones or Lance, he is expected to acquire a veteran QB with starting experience to pair with Lock for the 2021 season. The draft is less than 4 weeks away.