Alfred Williams joined iHeartMedia in Sept. 2019 after spending 15 years at KKFN 104.3 The Fan. 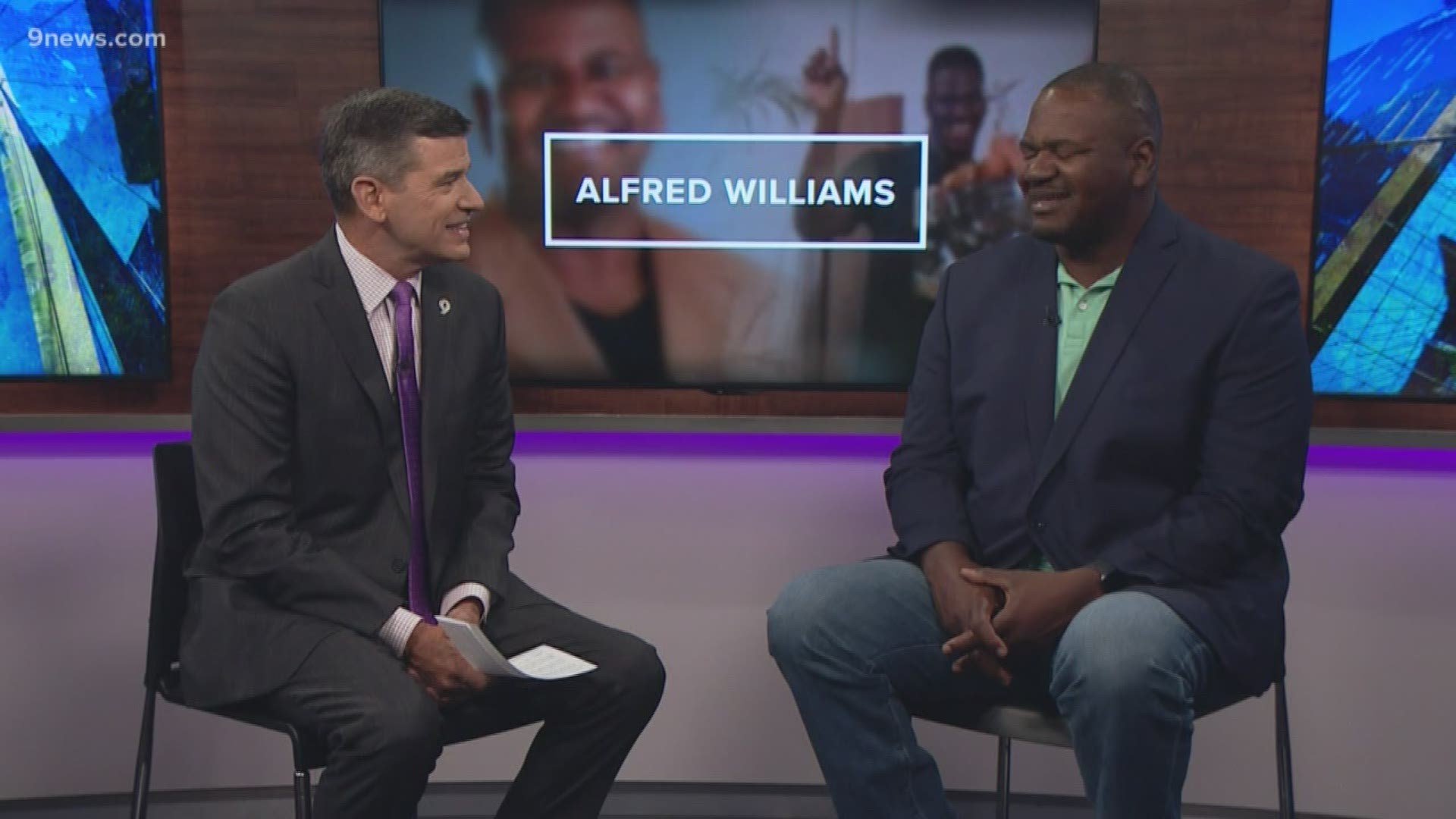 “Big Al has set the standard for afternoon drive radio,” said Tim Hager, President of iHeartMedia Denver. “This long-term renewal is a testament to Al’s impact and importance to iHeartMedia, KOA, our partners and his legion of fans throughout Colorado. Not only is he a tremendous talent and a great man, but he is the type of guy who you want on your team no matter what you are doing and we are so glad he’s a part of our team.”

Williams previously spent 15 years at KKFN 104.3 The Fan, co-hosting "The Drive" with Darren McKee before departing in February 2019.

“I’m happy and excited to sign a multi-year extension with one of the most dynamic and innovative companies in the world,” said Big Al. “I’ve learned so much in a short time about the strength of iHeart and I’ve met radio giants and artists that would make anyone blush. I’m still learning about all the areas that I can contribute to and I’m amazed by the many opportunities this role gives me to connect with the Denver community and do what I love."

A standout on the CU football teams that played in back-to-back national championship games following the 1989-90 seasons, Williams was a Denver Bronco during their back-to-back Super Bowl title seasons of 1997-98.