Bowlen Notebook: 'Mr. B' honored with helmet decal, but he no doubt would prefer money for players over name on stadium

John Elway says other than his father, Pat Bowlen his most influential man. 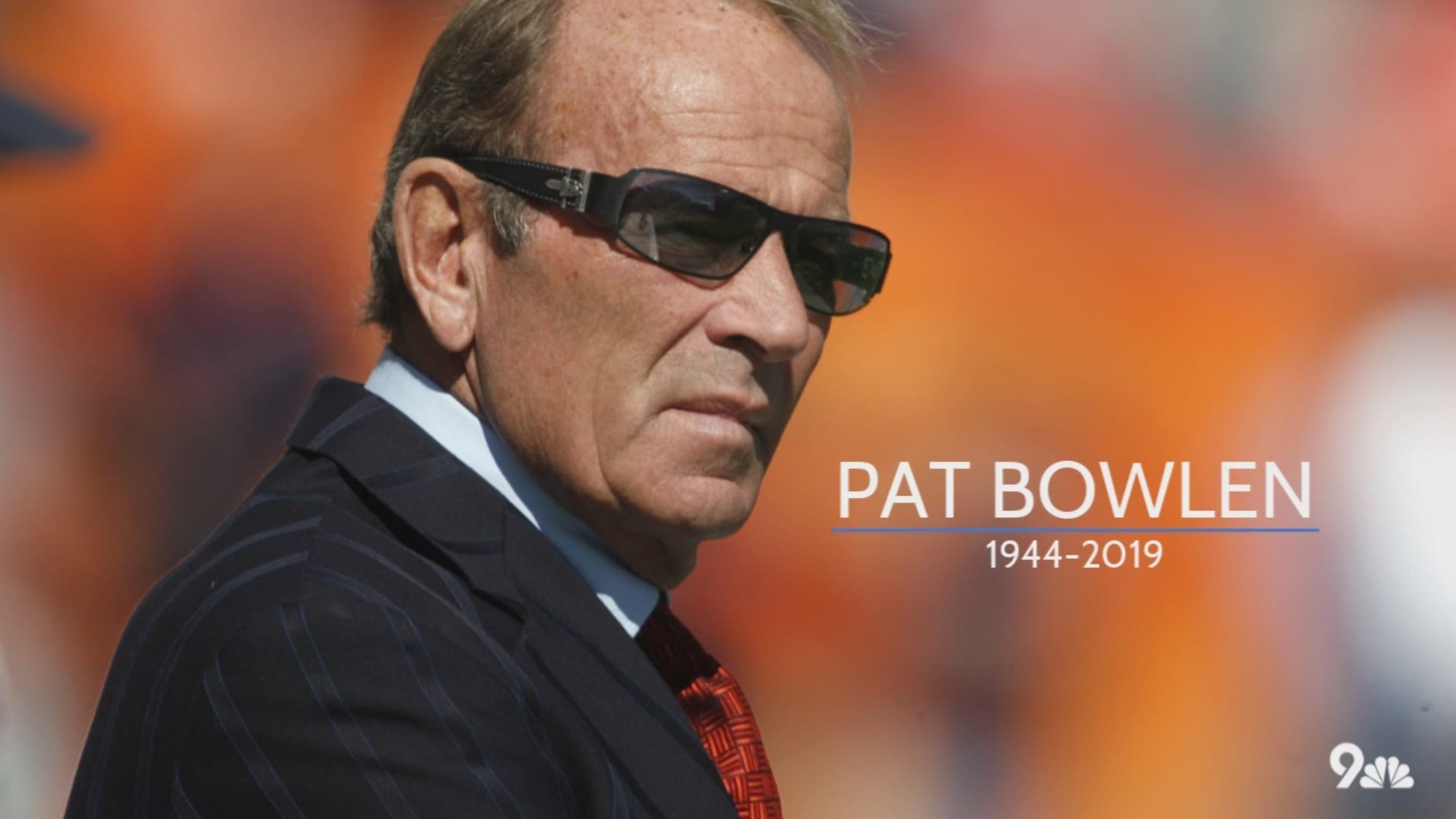 ENGLEWOOD, Colo. — It figured Broncos players would have either a commemorative decal on their helmets or patch on their game jerseys this year in honor of their late owner Pat Bowlen.

The NFL has allowed such decorative tributes before. But convention suggested the Broncos would have used Bowlen’s initials -- either “PDB” for Patrick Dennis Bowlen or simply “PB” for Pat Bowlen.

Instead, in what promises to be a far more popular look, the Broncos will use Bowlen’s nickname, “Mr. B” on their decals that will be placed on the back of players’ helmets.

“That’s how he was known,’’ Broncos president Joe Ellis said in an interview with 9NEWS. “The players always referred to him as that. And he liked that. He had a real presence with the players whether it was training camp visits or whether it was the little college pick ‘em pool he did with Steve (Antonopulos, the team’s head trainer) and John (Elway) and others in the training room area.

“And certainly in the lunch hall and most important I think, in practice. Pat went to practice almost every day when he could, when he was here, and he was here almost all the time. And that had an impact on the team. I think the coaches coached hard and the players knew that, ‘Hey, he cares a lot about this, so I’m going to give it everything I have.’ I think that had a lot to do with our team success.”

Yes to ‘Mr. B’ no to Pat Bowlen Field

Understandably, there has been a grass roots campaign among Broncos fans who want the team’s game-day stadium named after their beloved owner.

Pat Bowlen Field at Mile High, though, wouldn’t work for multiple reasons. One, unlike a corporate sponsor, Pat Bowlen wouldn’t generate the estimated $10 million a year the team and Metropolitan Stadium District is hoping to receive for its next (and elusive) naming-rights deal. Ellis has previously explained naming-rights revenues are needed to offset the stadium’s maintenance and upgrade costs. 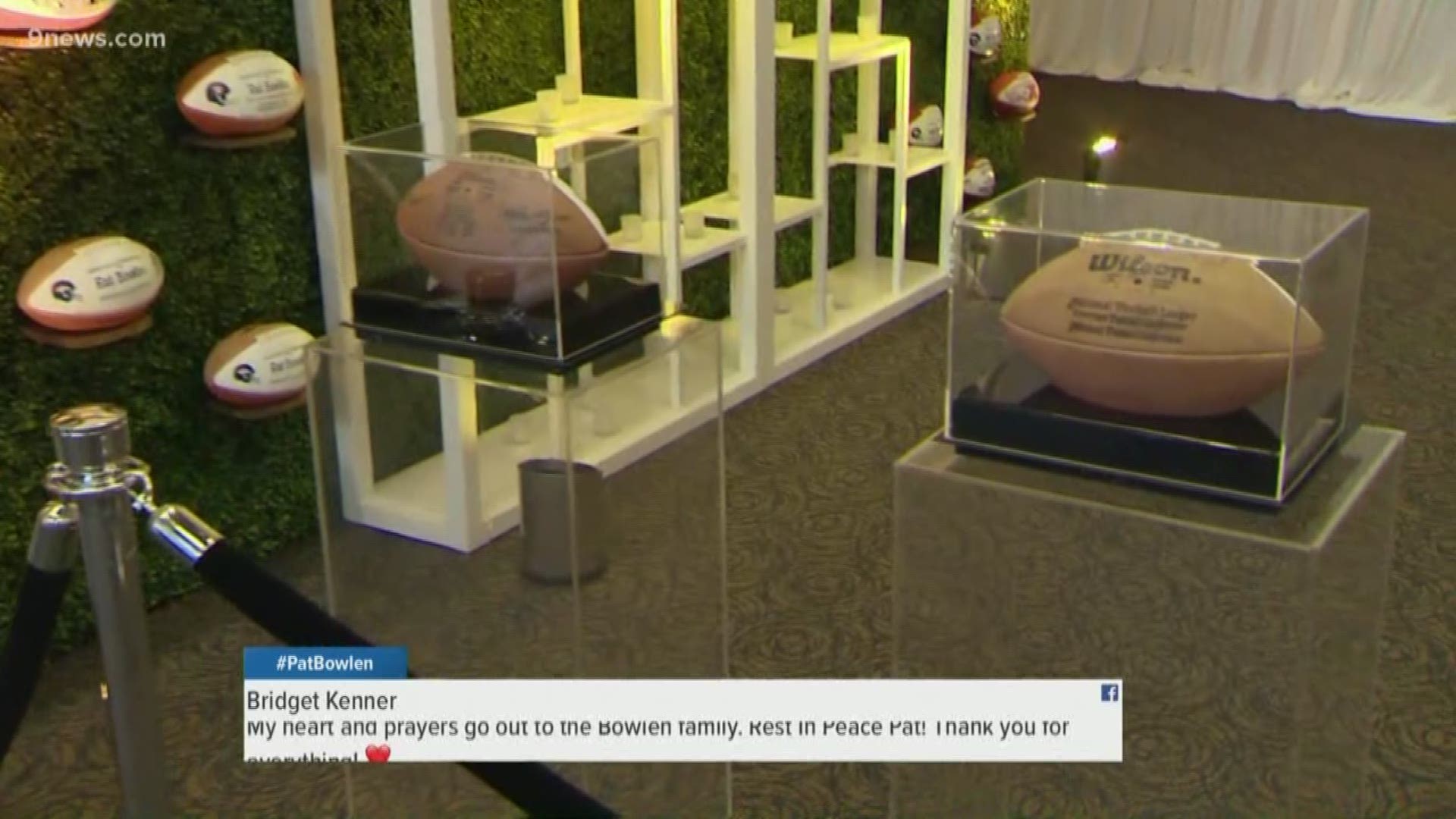 The venue currently has the temporary name of “Broncos Stadium at Mile High.”

Bowlen understood good business went with good football. And putting his name on the stadium with no revenue in return would be bad business – even if it would be a fitting and tremendous gesture that would warm Bronco fans hearts.

“When I look at things that involve Pat personally that come up now that he hasn’t been present and he hasn’t been here, I try to think of what he would want,’’ Ellis said during a press conference Monday when he and general manager John Elway reflected on their time with Bowlen. “I don’t think he would want that, so I don’t think we’re going to do that. We’ve honored him with a statue, with a Ring of Fame pillar, his plaque on the Ring of Fame and I think we’ll do some things this season to honor him.

“But if we were to put his name on the stadium, I can remember him when he knew I was off track saying, ‘Joe, just a second here.’ I think that would be his reaction. There are probably those that disagree, and I respect that, but for now that is not something that would be in our plans.”

To those who knew Pat Bowlen, the decision is simple: He’d rather raise money to spend on players than honor himself and let a coveted free agent slip away.

What did Elway feel and think at that exact moment when Bowlen proclaimed it was about him?

“Well, I was actually shocked,’’ Elway said in an interview Monday with 9NEWS. “We were all in that spot, so thrilled to be where we were and finally being able to win a world championship. And then for Pat to say that with the Lombardi Trophy it took me by surprise, very much by surprise but very gratifying. It’s something I will always remember.

“And to be able to return that favor and do that in Super Bowl 50 was a close second to that one.’’

Credit: AP
Denver Broncos John Elway and owner Pat Bowlen stand together on the sidelines before a preseason NFL football game against the Buffalo Bills on Saturday, Aug. 20, 2011, in Denver. (AP Photo/Chris Schneider)

The Broncos will play 2019 in honor of Pat Bowlen, their owner for 35 seasons. With that comes added pressure for Elway to put a winning a roster on the field.

“Oh yeah. That’s always there, anyway,’’ Elway said. “I’m sure Mr. B is looking down and saying, ‘we better have a good season.’ He applied that pressure very well.

“So, yeah, it’s a big year for us, we’re looking forward to it. It’s a big challenge but feel good about where we are and we’ll take it one week at a time.’’

Elway was three days into his vacation with family in Coeur d’Alene, Idaho when plans changed.

Elway got a call Tuesday night from Ellis with word Bowlen was in his final days, if not hours, after a lengthy battle with Alzheimer’s.

“I think Mr. B put up a heckuva fight,’’ Elway said. “Obviously, this is a terrible disease. But I was so lucky in my life -- and my family was -- that I had an opportunity to work for him. The opportunity he provided us and provided me was absolutely tremendous.

“You know, other than my father, I don’t know if  anybody had more of an influence on my life than Pat. For that I’m very, very grateful.’’ 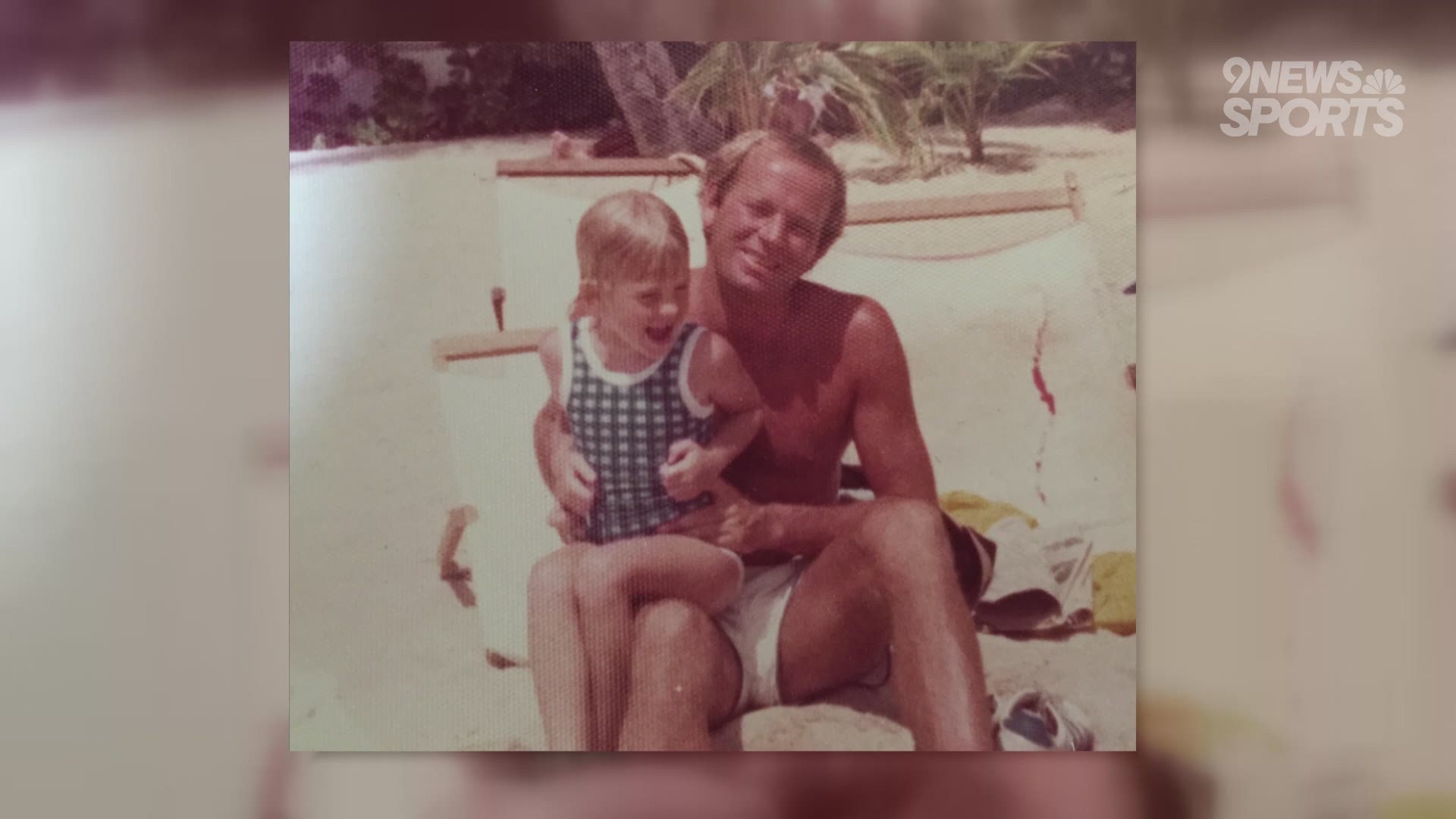 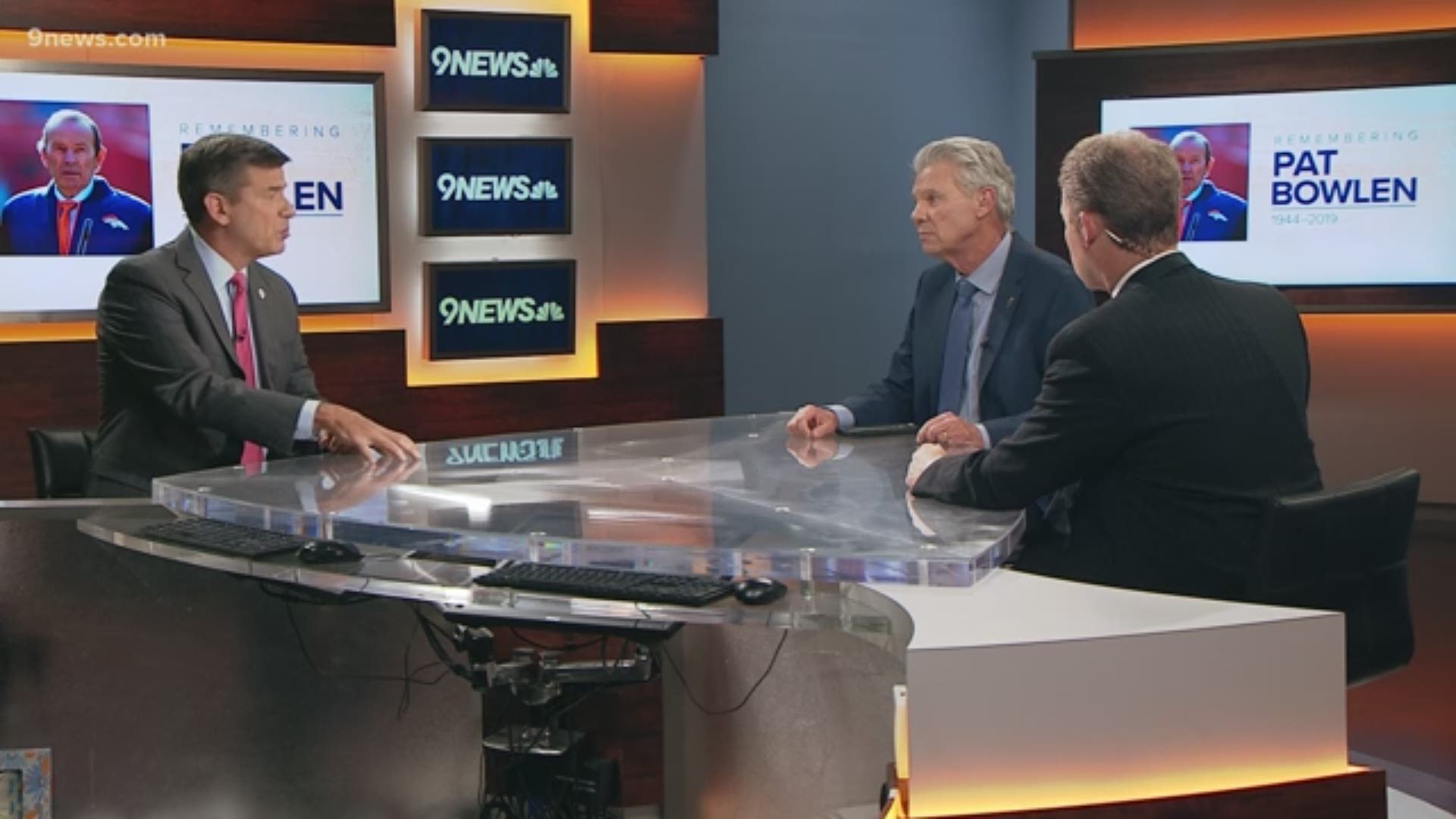