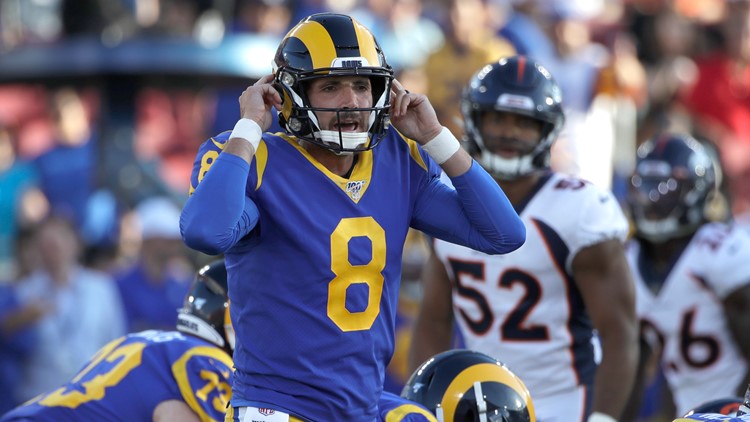 ENGLEWOOD, Colo. — For his first regular-season team meeting with his 53-man roster Monday, Vic Fangio should start with introductions.

Seven players – 13% of the roster – will be Broncos for the first time this season.

He then cut three players who thought they had been selected to the Broncos’ initial 53-man roster on Saturday – receiver/returner River Cracraft, offensive tackle Jake Rodgers and inside linebacker Josh Watson, an undrafted rookie from Colorado State.

The Broncos also reached an agreement with former Cincinnati Bengals draft pick DaVontae Harris, a cornerback who missed most of his rookie season last year with an injury. Harris will join Duke Dawson as cornerback newcomers. The Broncos acquired Dawson in a trade with New England on Friday.

The Broncos are also bringing back linebacker Corey Nelson, who played four seasons with the team from 2014-17, provided he passes his physical on Monday.

To review: Allen, Levin, Spencer, Beck, Dawson, DaVontae Harris (joining Chris and Shelby on the Broncos’ all Harris team) and Nelson are all new Broncos.

Meanwhile, while the Los Angeles Rams had five players claimed off waivers by other teams and New England lost four players to waivers, not one waived Broncos player was waived.

The Broncos’ four new players via waivers, while no other team was interested in their players, speaks to the Broncos’ depth problems. Their starting 22 looks strong and their backups look stronger today than they did through their offseason, training camp and preseason.

But perhaps it would be prudent to manage expectations on the 2019 Broncos.

The pickup of Allen marks the second consecutive season the Broncos brought in an opposing quarterback from their next-to-last preseason game.

Last year, the Broncos claimed Kevin Hogan off waivers to replace Paxton Lynch on their roster. Hogan had completed 9 of 11 for 88 yards for Washington against the Broncos in preseason game No. 3 last year.

Hogan was released Saturday and his No. 2 quarterback spot went to Allen, a fourth-year quarterback with zero NFL regular-season game experience. Eight days after he completed 12 of 19 for 162 yards against the Broncos last Saturday at the Los Angeles Memorial Coliseum, Allen is switching sides.

Denver Broncos quarterback Kevin Hogan (9) hands off against the Arizona Cardinals during the first half of an NFL preseason football game, Thursday, Aug. 29, 2019, in Denver. (AP Photo/David Zalubowski)
AP

A factor is Allen practiced, and played in the preseason, for Rams coach Sean McVay, who employs an offensive system similar to that of Broncos’ offensive coordinator Rich Scangarello.

McVay was an assistant under Mike and Kyle Shanahan in Washington and Scangarello has been mentored by Kyle Shanahan.

Easily, Elway's most out-of-the-box pickup was Spencer, who played the previous four seasons in the CFL with Toronto and Ottawa. He had 81 catches for 1,007 yards and seven touchdowns for the Ottawa Redblacks last season. He also had 82 punt returns last year for a 10.4-yard average and a touchdown.

And, in case you're wondering after all the cuts this season, Broncos don't get to keep the jerseys if they're cut. The team takes back the jerseys, removes the names and holds them for the next player. New players can either claim the numbers, or current players can trade.

RELATED: How you can be part of the Broncos Huddle audience 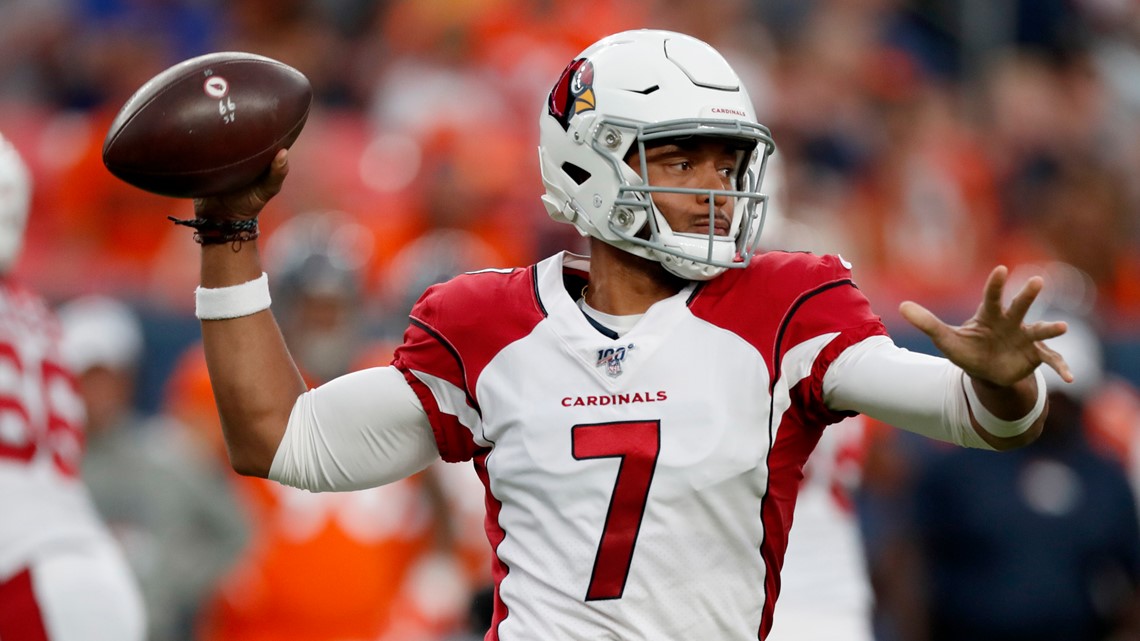