Brittany Bowlen on working for Broncos: 'I look forward to it'

DENVER — Brittany Bowlen has a big year ahead.

Joe Ellis, the team’s chief executive officer, told 9NEWS at the NFL owners meetings last month that the 29-year-old daughter of owner Pat Bowlen would come to work in a senior management position with the Broncos at some point in the 2019 calendar year.

“I had talked to Joe about it -- we talked about coming to work for the Broncos at some point and I look forward to that,’’ Brittany Bowlen said prior to the 43rd Annual Denver Area Council Boy Scouts of America Sports Breakfast Tuesday morning at the Pepsi Center, where she accepted a lifetime achievement award on behalf of her father, Broncos owner Pat Bowlen. “In the meantime, I love my job with McKinsey and I still have work to do for them.’’

Bet on October as Brittany Bowlen has a full calendar in September. She wants to put in a full year with McKinsey & Co., an international marketing consultant and September 12 would mark her one-year anniversary. During her time at McKinsey, Brittany Bowlen has travelled extensively both nationally and internationally to work as a consultant for some of the biggest businesses in the world.

In mid-September she’ll be getting married and then there will be a honeymoon. The Broncos are why she loves the fall season and consequently whey she's always wanted her wedding to be in the fall.

Brittany Bowlen, 29, has also been working more of her life towards one day succeeding her father. She got a degree from Notre Dame, an MBA in business from Duke. In between, she worked two years in the NFL office and one year for the Broncos. McKinsey offered another level of business experience that Brittany can put to use with the Broncos both later this year and if she one day succeeds her father as the team's boss.

PREVIOUS: Brittany Bowlen one step closer to replacing her father as Broncos owner

Pat Bowlen, who bought the Broncos 35 years ago, stepped away from running the team in July 2014 because of Alzheimer’s.

“I know he would love to be here,’’ Brittany said in accepting the lifetime achievement award for her father. “My dad always said the Broncos are a public trust. And the team belonged to our fans. That’s why investing in the community, and especially our future leaders were always his priority.’’ 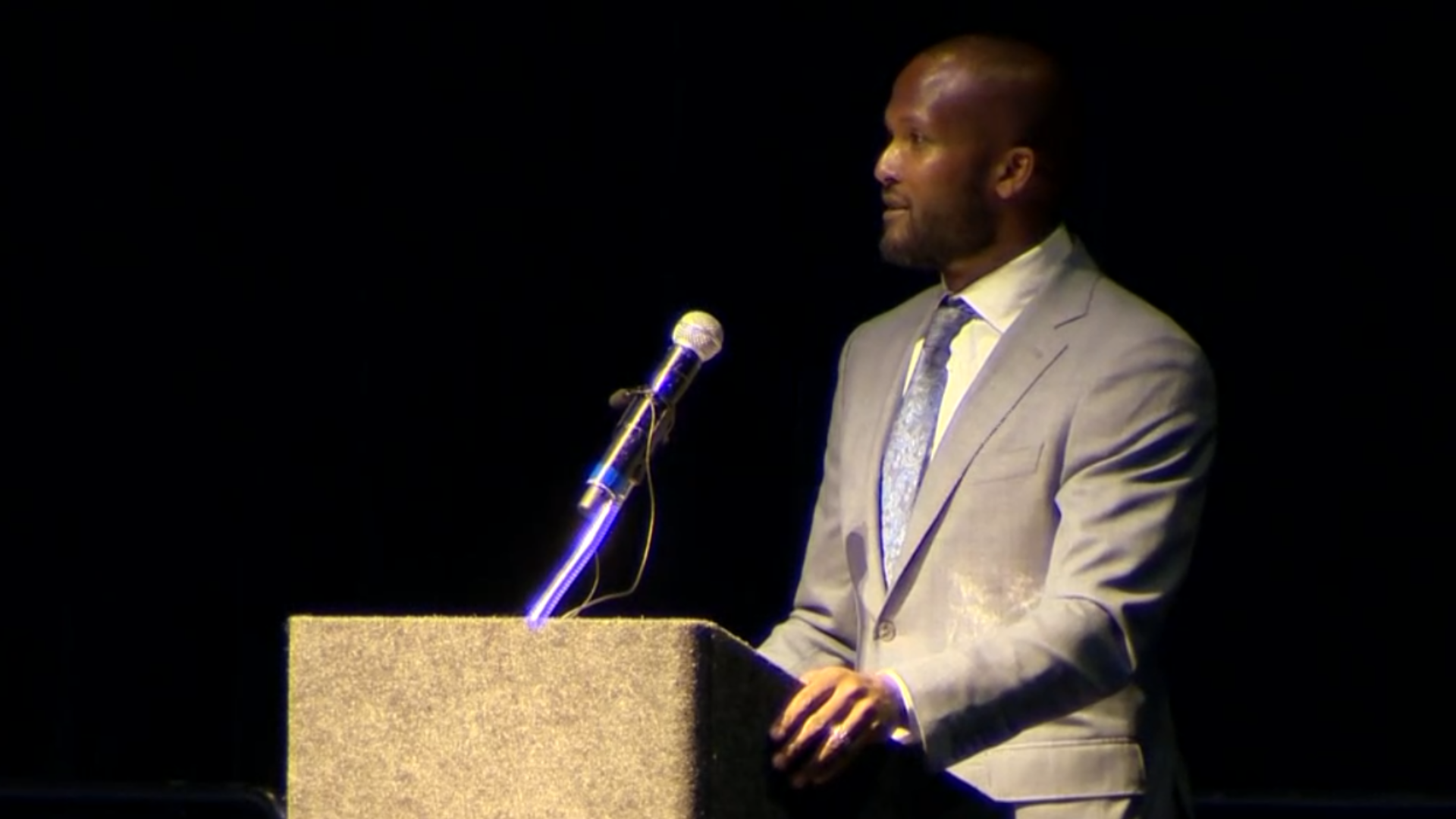