Broncos all up to Lock — and he says he's ready

Elway went full throttle to give Lock all the talent he needs to succeed. Now if Lock can get some practice in. 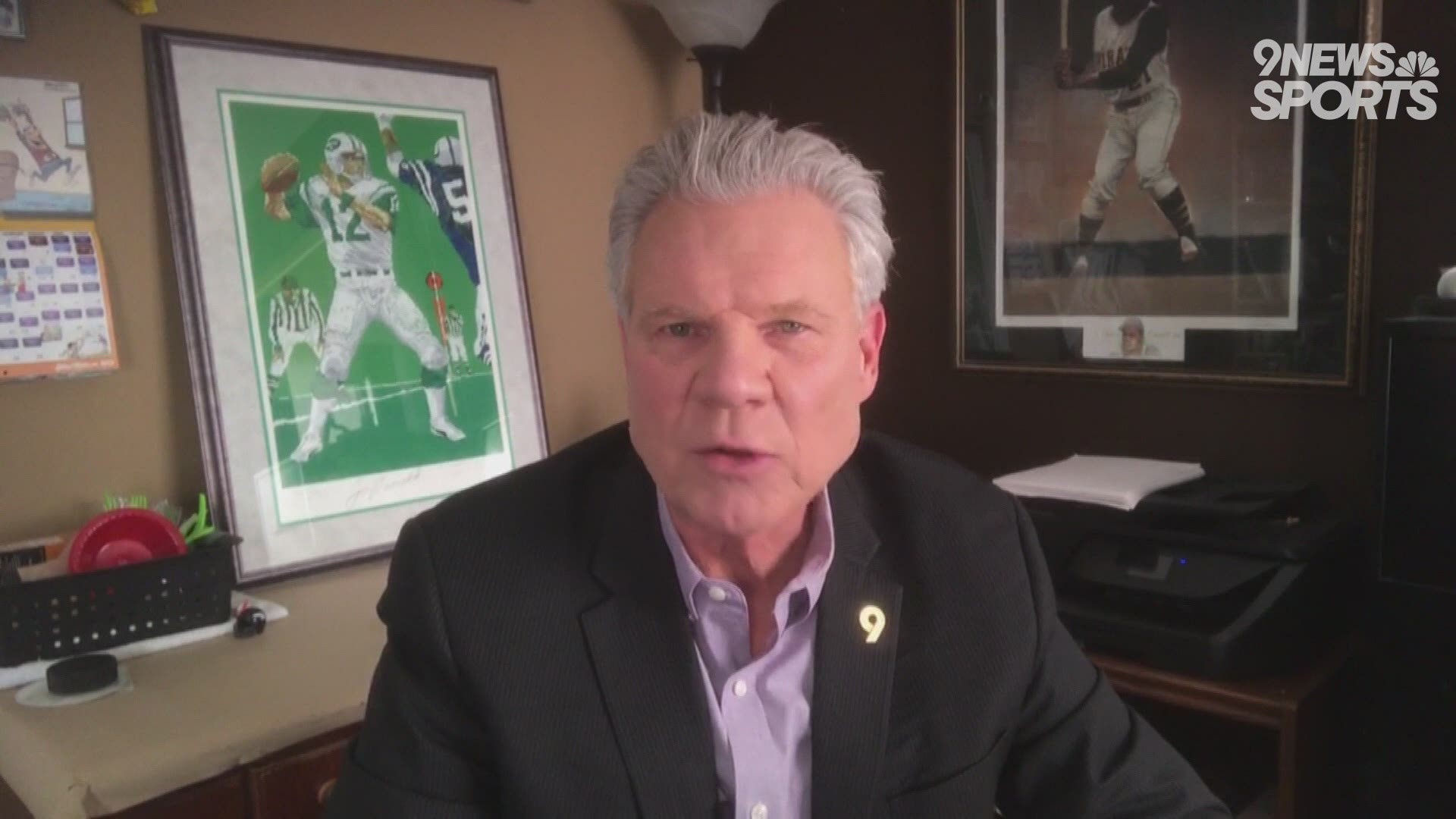 “It means a lot to me to see that happen,’’ Lock said in a Zoom media call Tuesday. “Puts a little extra confidence on my back and at the same time those expectations do rise when you have so many weapons around you but I’d like to say I hold myself to high expectations. I like to put pressure on myself in general. And I think the pressure I put on myself always outweighs the pressure that comes from the media or even friends and family.’’

The concern is Lock is still relatively inexperienced. He has a new offensive coordinator and playbook. And there’s no offseason practice. He has been working out with a personal trainer in a private gym in his hometown of Lee's Summit, Mo. Just the two of them.

Credit: AP
Denver Broncos quarterback Drew Lock throws a pass during the first half of an NFL football game against the Oakland Raiders, Sunday, Dec. 29, 2019, in Denver. (AP Photo/Jack Dempsey)

And Lock will start throwing to his receiver teammates "as soon as its socially responsible."

But it was clear from Elway’s offseason additions he believes his quarterback can handle the challenges.

“I think the move is they saw something positive in the way I played in those last games, potentially being a guy here that can stay for a long time and help the Broncos win as many games as possible,’’ Lock said.

Lock didn’t even practice last year because of a thumb injury. And he still went 4-1 down the stretch. He’s shown he can adapt.