The team is counting heavily on a QB with 5 games of NFL experience. He did play well in those 5 games and now has an improved supporting cast. 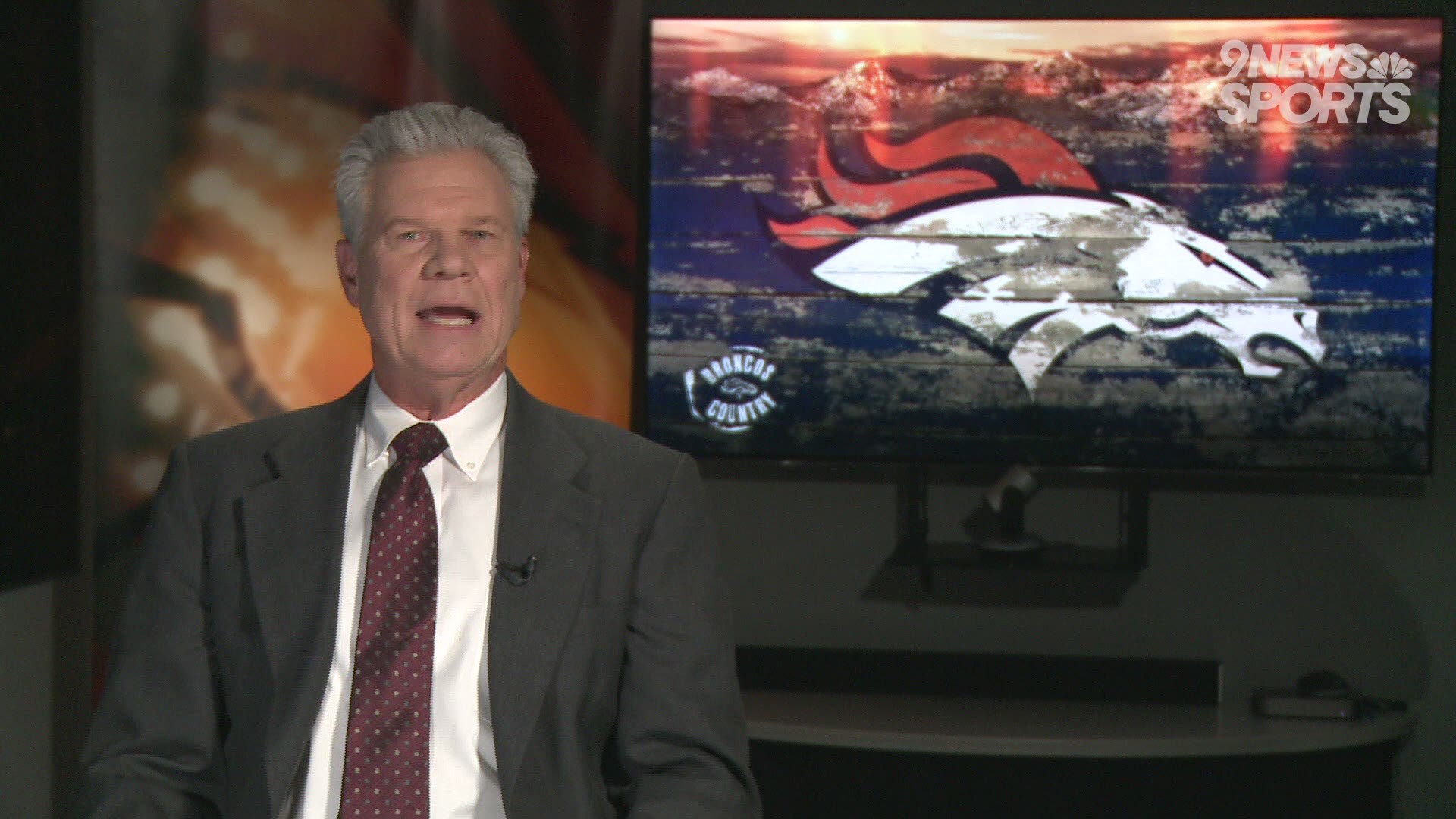 ENGLEWOOD, Colo. — There seems to be two emotions stirred by Drew Lock.

One is to applaud what he’s shown and the other is to be concerned he hasn’t shown enough.

“The expectations of Drew—I mean, he did play well for five games, but that was only five games last year,’ Broncos general manager John Elway said Tuesday via Zoom. “He didn’t have the offseason this year, which for young football players is always very, very important.

“Today’s world is adjusting, so we’ll adjust to that. The mature kids will come in and do everything they can to get up to speed, but again, they’re going to be young guys without an offseason program. We definitely have to give them some rope and temper it a little bit and take it one practice at a time.”

Whether the Broncos stomp on their four-year slump without a playoff appearance, or see their skid continue depends on how one question, above all others, is answered: Is Drew Lock ready to become a full-time, top 14 NFL quarterback?

It is the No. 1 question for the Broncos as they gather for their first, full-squad walk-through practice Monday. Why, 14? There are now 14 teams that make the playoffs, seven in each conference.

Lock was 4-1 in his last-season audition last year. Although his passing stats were average compared to NFL starting quarterbacks – his 89.7 passer rating would have ranked 17th had he thrown enough passes to qualify for the passing title and his 204.0 passing yards per game would have been 29th – he demonstrated the sort of moxie and swagger that is usually only found among the elite.

What was most impressive about Lock’s performance was he turned a team that was essentially finished with a 3-8 record and gave it reason to play the final five games. Even though the Broncos had little to play for, Lock inspired his supporting cast to play with the energy of a team fighting for the playoffs.

Even with Lock, the Broncos showed to be woefully short in keeping up with the rival Kansas City Chiefs, who are now the four-time defending AFC West champions.

Lock now has all the weapons needed to start putting up more yards and points per game, plus he should have improved protection with the addition of Glasgow and return to health of right tackle Ja’Wuan James.

Lock hardly seems daunted the Broncos are counting on him to be the face of the franchise. Nor is he fretting having to grow in a year when there were no OTAs or preseason games to help his development.

“It might not be the prettiest at first, but our job is to make the mistake, learn from it and try not to make that mistake more than once because we really don’t have time to keep making the same mistakes,’’ he said in a Zoom media call Friday.

The Broncos’ backup quarterback is Jeff Driskel, who despite demonstrating exciting athleticism and potential, has a 1-7 career record. This is a franchise depending heavily on a quarterback with 5 games of experience. Then again, that’s five more games than No. 1 overall pick Joe Burrow will carry into this season.

And three other NFL quarterbacks -- Patrick Mahomes II, Lamar Jackson and Russell Wilson -- had big success before they had ample experience.