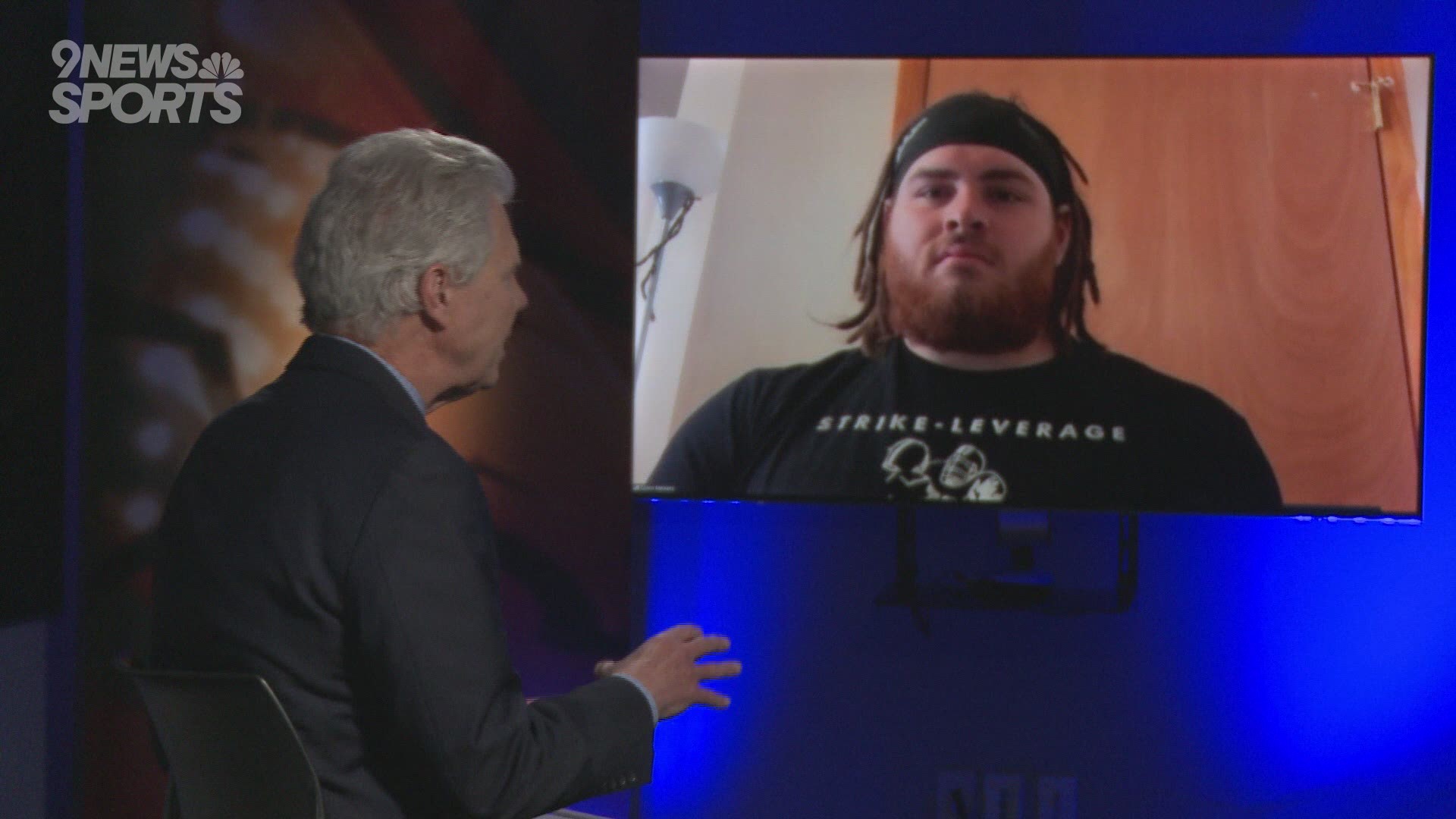 DENVER — The Belly has officially reached agreement to be a Bronco.

Quinn “The Belly” Meinerz, a colorful center-guard from Division III Wisconsin-Whitewater and a slightly surprising third-round draft pick of the Broncos back on April 30, has reached agreement with the Denver franchise on a four-year, $4.72 million contract.

Meinerz’ deal will include an $840,616 signing bonus. He will sign his first professional contract Thursday morning.

Meinerz was a surprise pick because, first, he came from a small school, and secondly because the Broncos drafted him to legitimately compete with Lloyd Cushenberry III for the starting center position. Cushenberry was a third-round draft pick out of mighty LSU last year and made every snap for the Broncos in 2021, a distinction that earned him a place on the NFL’s All-Rookie team. It’s not often rookie starters are confronted with such stiff competition in year two.

Meinerz, though, is big not just in his gut at 6-foot-3, 326 pounds and he’s woodsy strong as his tree-crushing workout video from his college days showed.

He also impressed scouts, most notably Broncos’ general manager George Paton, during Senior Bowl week in Alabama back in January.

He is the eighth of the Broncos’ 10 draft picks to be under contract.

The only Bronco players unsigned are second-round running back Javonte Williams and third-round linebacker Baron Browning. It would be a surprise if both players weren’t signed by the start of Broncos’ training camp workouts on Wednesday morning.