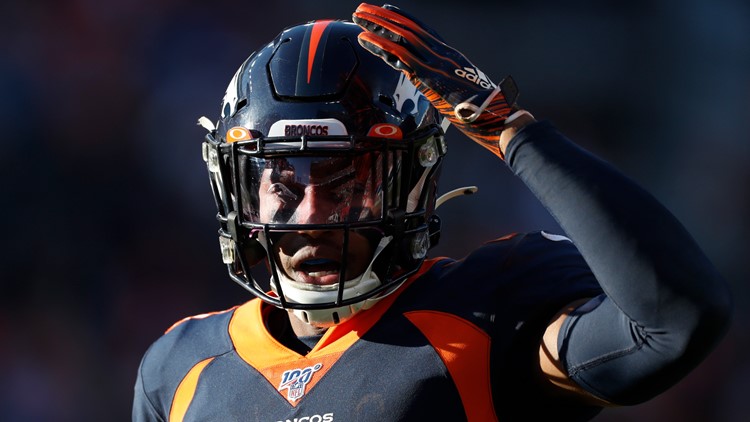 Photo by: AP Photo/David Zalubowski
Denver Broncos wide receiver Courtland Sutton celebrates after scoring against the Los Angeles Chargers during the first half of an NFL football game Sunday, Dec. 1, 2019, in Denver.

The second-year Denver Broncos wide receiver replaces DeAndre Hopkins of the Houston Texans, who is unable to participate due to injury.

Sutton, who will join Von Miller as the only Broncos on the AFC roster, is the 10th wide receiver in team history to make the Pro Bowl.

The Pro Bowl will be played on Sunday, Jan. 26, at Camping World Stadium in Orlando, Fla.