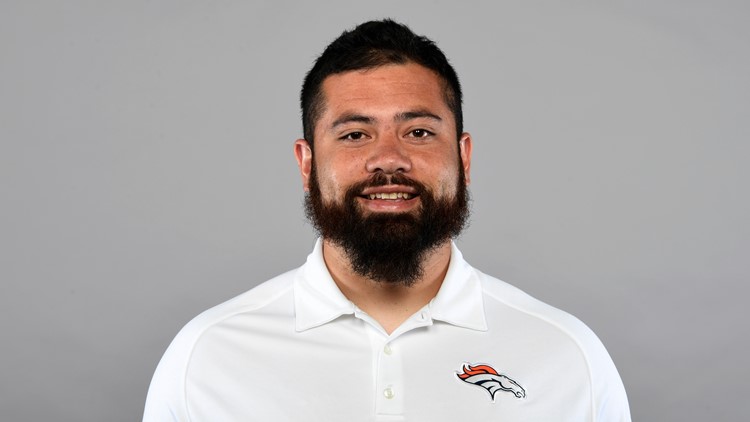 Although McCartney was instrumental in his development of Broncos rookie quarterback Drew Lock in 2019, his dismissal was expected because he was partnered with offensive coordinator Rich Scangarello, who was fired Sunday.

Scangarello and McCartney spent two years together working on Kyle Shanahan’s staff in San Francisco before they hired away a year ago by the Broncos.

Pat Shurmur is the Broncos’ new offensive coordinator and he wants to work with a quarterbacks coach he is comfortable with.

McCartney, the son of Kristy McCartney and the late University of Colorado quarterback star Sal Aunese, deserves a fair share of credit for how Lock came along in the final five weeks of the season. After spending the first 12 weeks of the season on injured reserve with a thumb injury, Lock posted a 4-1 record and is expected to be the Broncos’ season-opening quarterback in 2020.

Fangio now has two openings on his staff – outside linebackers coach after Brandon Staley left to become the Los Angeles’ defensive coordinator, and quarterbacks coach.

Shurmur, who was fired as the New York Giants' head coach two weeks ago, is expected to have interest in bringing Giants' quarterback coach/offensive coordinator Mike Shula with him to Denver. However, Shula is currently a candidate to keep his current role with the Giants.