Fant, Albert O give Denver a rare playmaker duo at the TE position. Nick Vannett will handle the blocking role but Butt, Fumagalli are free agents. 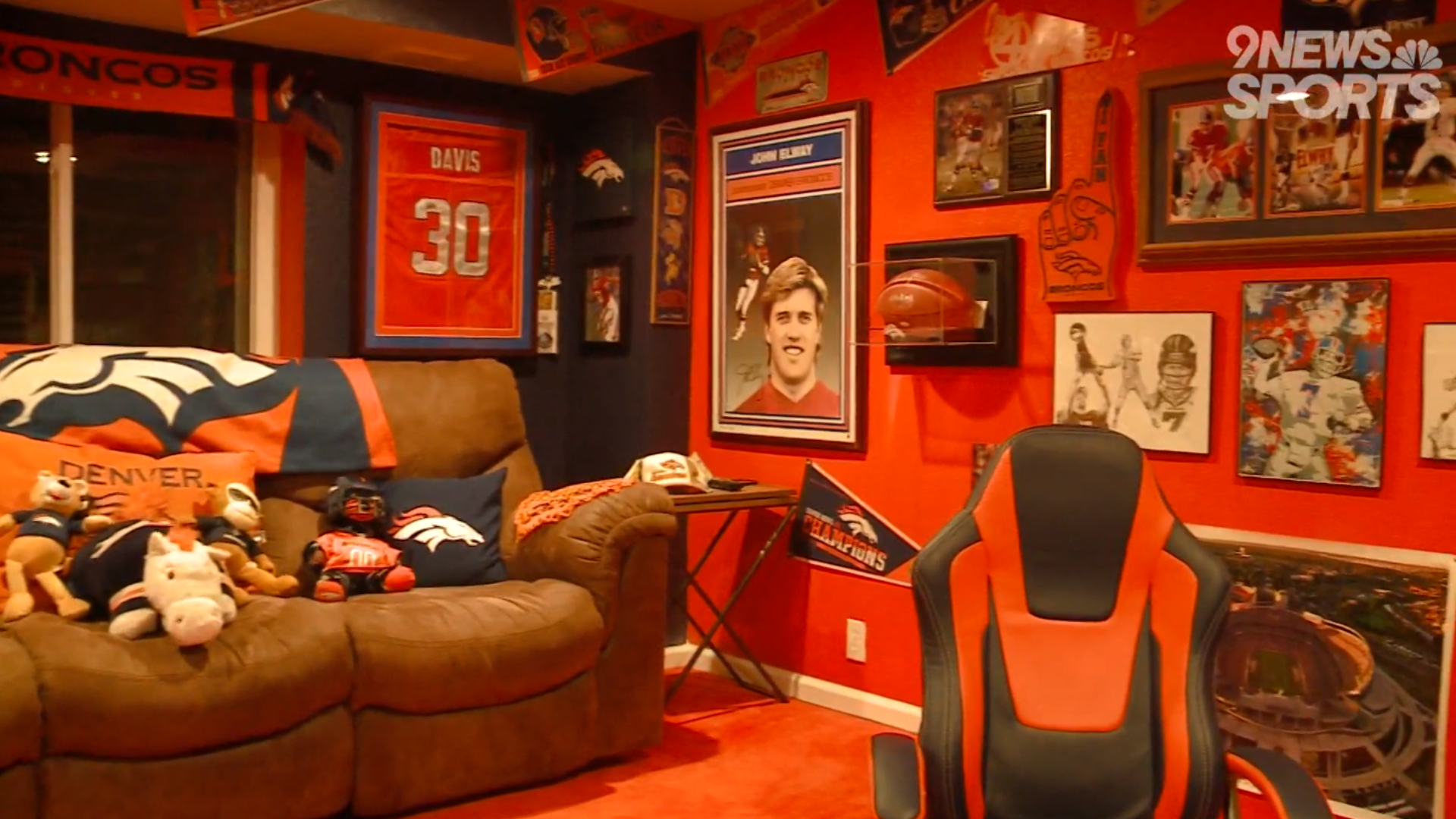 DENVER — Few teams have the tight end makeup of the Denver Broncos.

What makes their position so unique is they have two tight ends – Noah Fant and Albert Okwuegbunam – with similar Fantasy League skill sets.

Both are not only difficult-to-cover receivers, they have the rare take-it-to-the-house playmaking ability from a tight end frame.

The challenge for Broncos’ offensive coordinator Pat Shurmur is getting more production out of two receiver-skilled tight ends in a sport that is played with only one football.

Fant’s four biggest games last season – weeks 1 and 2 against Tennessee and Pittsburgh (combined 9 catches, 138 yards, 2 touchdowns) and weeks 15 and 16 against the Bills and Chargers (14 catches, 133 yards, 1 touchdown) – came when Albert O was either inactive or on injured reserve with an ACL injury.

Okwuegbunam’s two big games – weeks 7 and 8 against the Patriots and Chiefs (combined 9 catches, 105 yards) – occurred while Fant missed the Patriots’ game with an ankle injury and played the Chiefs while still hobbled.

Perhaps in a second season together, Fant and Okwuegbunam can find it easier to coexist as dual matchup nightmares in Shurmur’s offense.

While NFL free agency opens March 15 with the negotiating period, 9News continues its Broncos’ series with a deeper look at their tight end position.

What they have: Fant and Albert O join receivers Courtland Sutton, Jerry Jeudy, Tim Patrick and KJ Hamler in giving the Broncos one of the most dynamic, young pass-catching units in the NFL. Veteran Nick Vannett will return for a second season as a blocking tight end who can occasionally contribute as a receiver, as he did in a late-season win at Carolina last year.

The unknown: You never know how a skilled player like Okwuegbunam will return from ACL surgery. Ask Jake Butt, who wound up playing in just 8 games in four seasons with the Broncos after two ACL injuries and the complications those surgeries brought. Butt and Troy Fumagalli are unrestricted free agents, so the Broncos will have to pick up a No. 4 tight end. Austin Fort is still on the roster after missing his first two seasons with knee injuries.

RELATED: Broncos expected to tender restricted free agent Lindsay - but at what level?