A full crowd of 76,125 was allowed inside the stadium. Only a few thousand fans were allowed for some games last season. 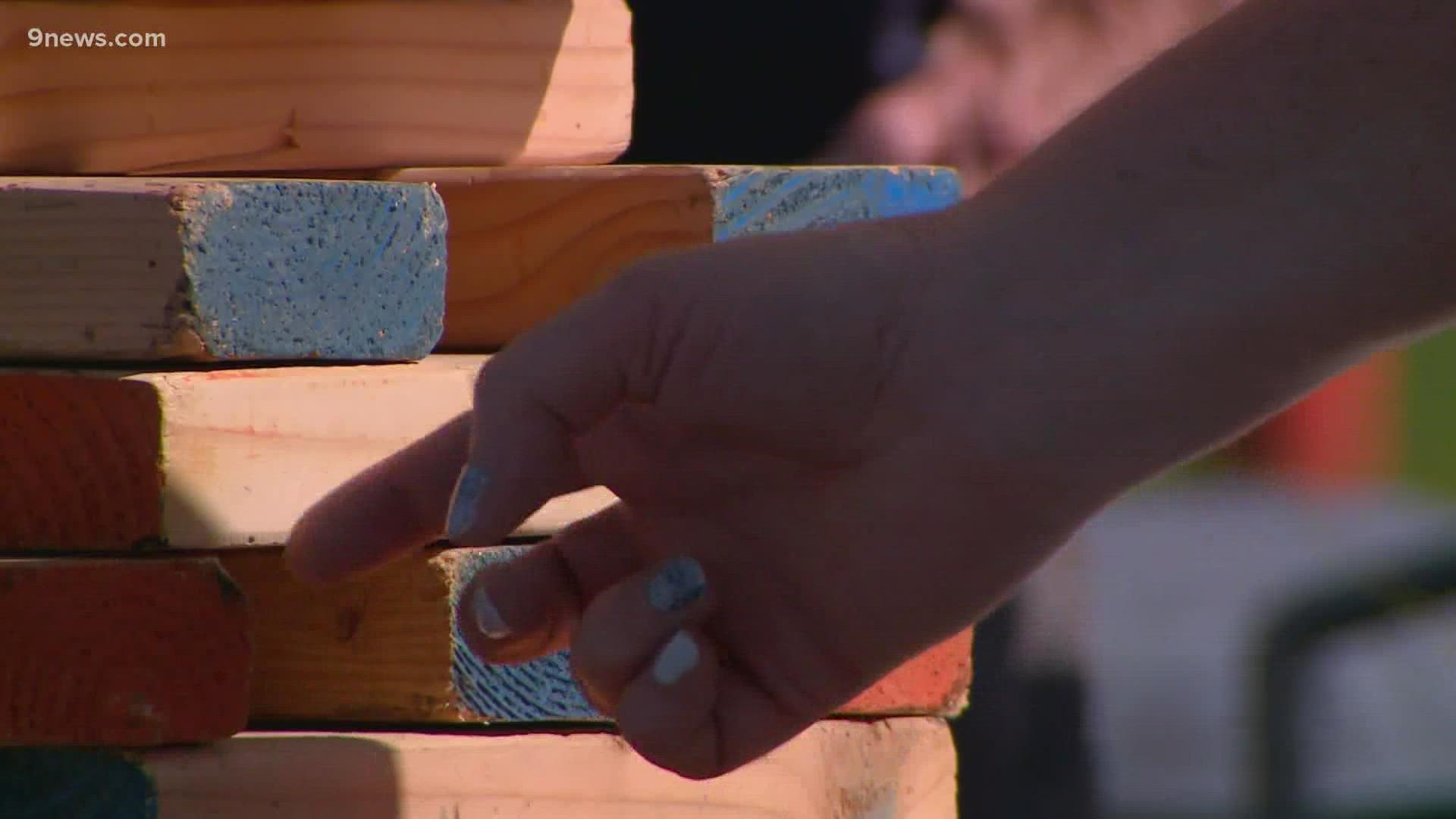 DENVER — Tailgating came back to Empower Field on Saturday, along with the Broncos' first full-capacity crowd since December 2019.

It's been more than a year since Scott Hood set up his tailgate. It takes him an hour and a half to put up his 64 flags.

"It started out as a goof," Hood said. "And it became an obsession."

He put his routine on hold when the Broncos banned tailgating last year.

"Last night, I was getting things ready, and it was almost like Christmas," he said. "Waking up and getting stuff packed up, it felt surreal."

There was a sense of normalcy in seeing the first full-capacity crowd since 2019. Josiah Luebcke and his family's time with the Broncos goes back decades. They come to games in their 50-year-old "Bronco Mobile."

After a year away, fans were excited to be back. Hood plans to make his football tradition even stronger.