The Broncos said Joe Ellis, John Elway and Vic Fangio will work with players, coaches and staff to create meaningful change in the community and organization. 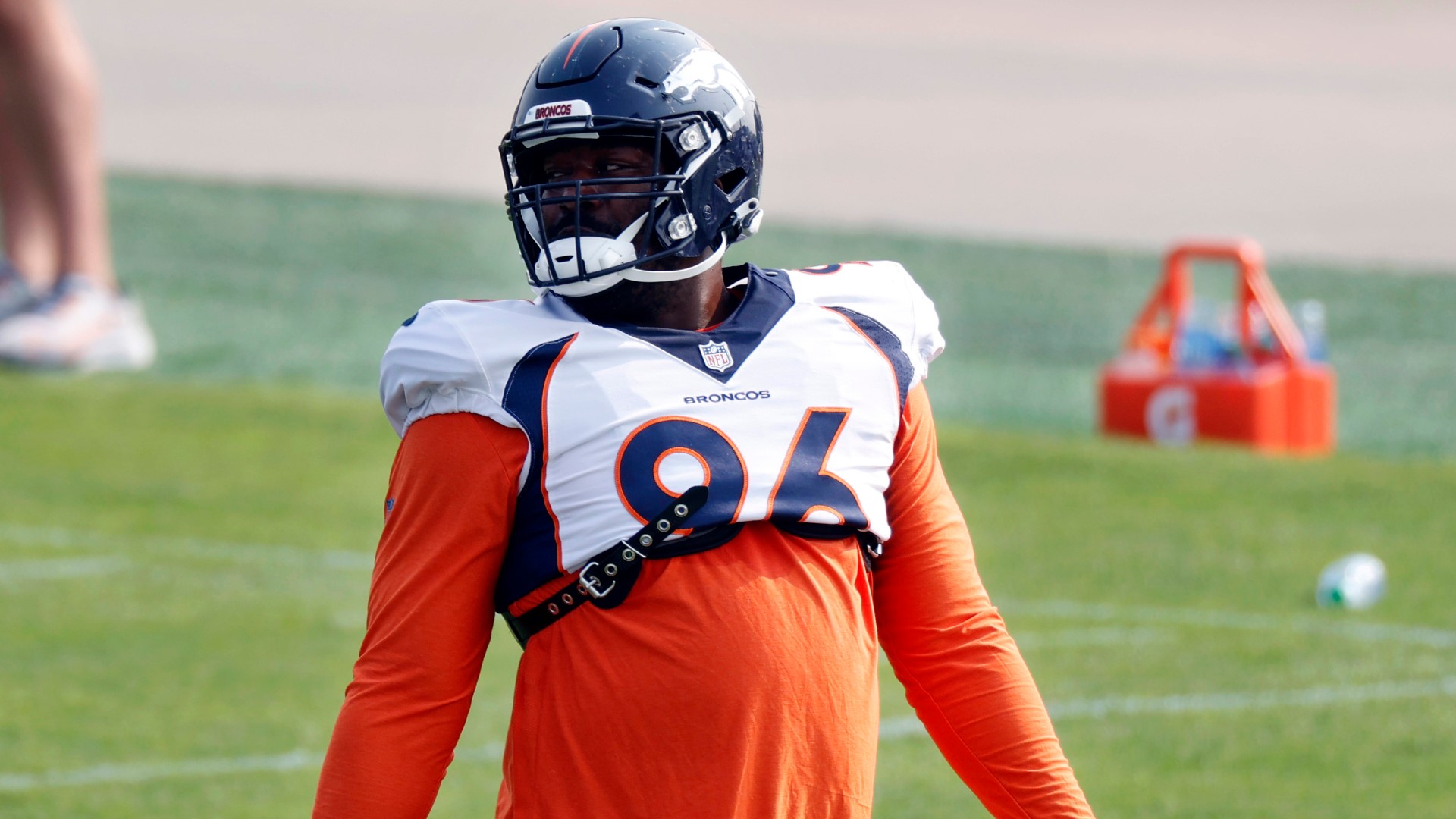 ENGLEWOOD, Colo. — The Denver Broncos announced Wednesday the launch of a series of social justice initiatives through a new "Broncos Inspire Change" program.

The Broncos said the program was put together with significant input from the players, who shared their priorities during a team meeting and a series of group breakout sessions at UCHealth Training Center on Thursday, Aug. 27.

Th team said Broncos Inspire Change will work for meaningful change in the community and within the organization by adding and expanding programming in education, awareness and funding, diversity and inclusion, and activism.

“Our team has had a number of powerful, honest and at times uncomfortable conversations recently,” Broncos President and CEO Joe Ellis said. “Listening to the players—and watching what has taken place around the country—has helped us grow as an organization. I commend the players, John Elway, Vic Fangio and our staff for working together to take action and inspire change.”

Together, we can #InspireChange — and that starts NOW.

RELATED: 'How do we fix this?' Broncos join fight for racial justice