Briscoe made pro football history in 1968 as the first Black quarterback in the Super Bowl era. 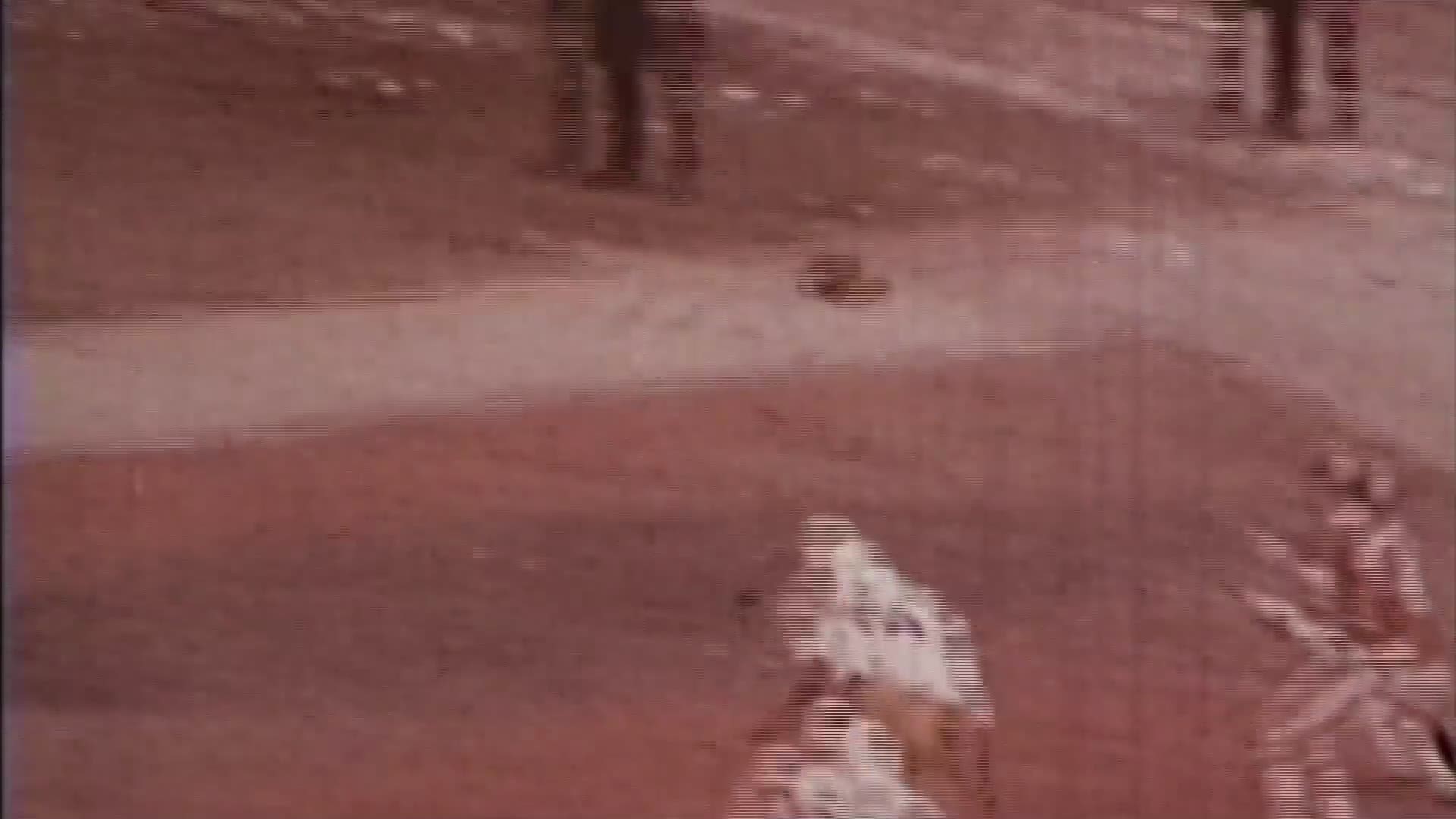 A rookie 14th-round draft selection with the Broncos in 1968, Briscoe made pro football history when he became the first Black quarterback in the Super Bowl era.

Briscoe, who transitioned from defensive back to quarterback, played in 11 games (five starts) in 1968, throwing for 1,589 yards and 14 touchdowns while rushing for 308 yards and three touchdowns.

“I feel very humbled,” Briscoe said. “It’s a great honor to be recognized after all these years.”

Briscoe went on to play eight more seasons in the NFL as a wide receiver with Buffalo, Miami, Detroit, New England and San Diego.

Following his playing career, Briscoe entered the coaching ranks at the University of Colorado, becoming one of football’s first Black coaches.

Credit: Bill Johnson/The Denver Post via AP
In this Dec. 14, 1968 photo, Denver quarterback Marlin Briscoe looks to make a pass in the first quarter of an NFL football game against the Kansas City Chiefs in Denver.

In naming the position for Briscoe, the Broncos said they will pay tribute to his place in franchise and league history as part of a commitment to providing coaching opportunities to people from underrepresented backgrounds.

Kambui, a Florida A&M University graduate, will spend the season conducting film breakdown and scouting reports while assisting the offensive.