Broncos notes: Flacco the one and only as OTAs begin Monday 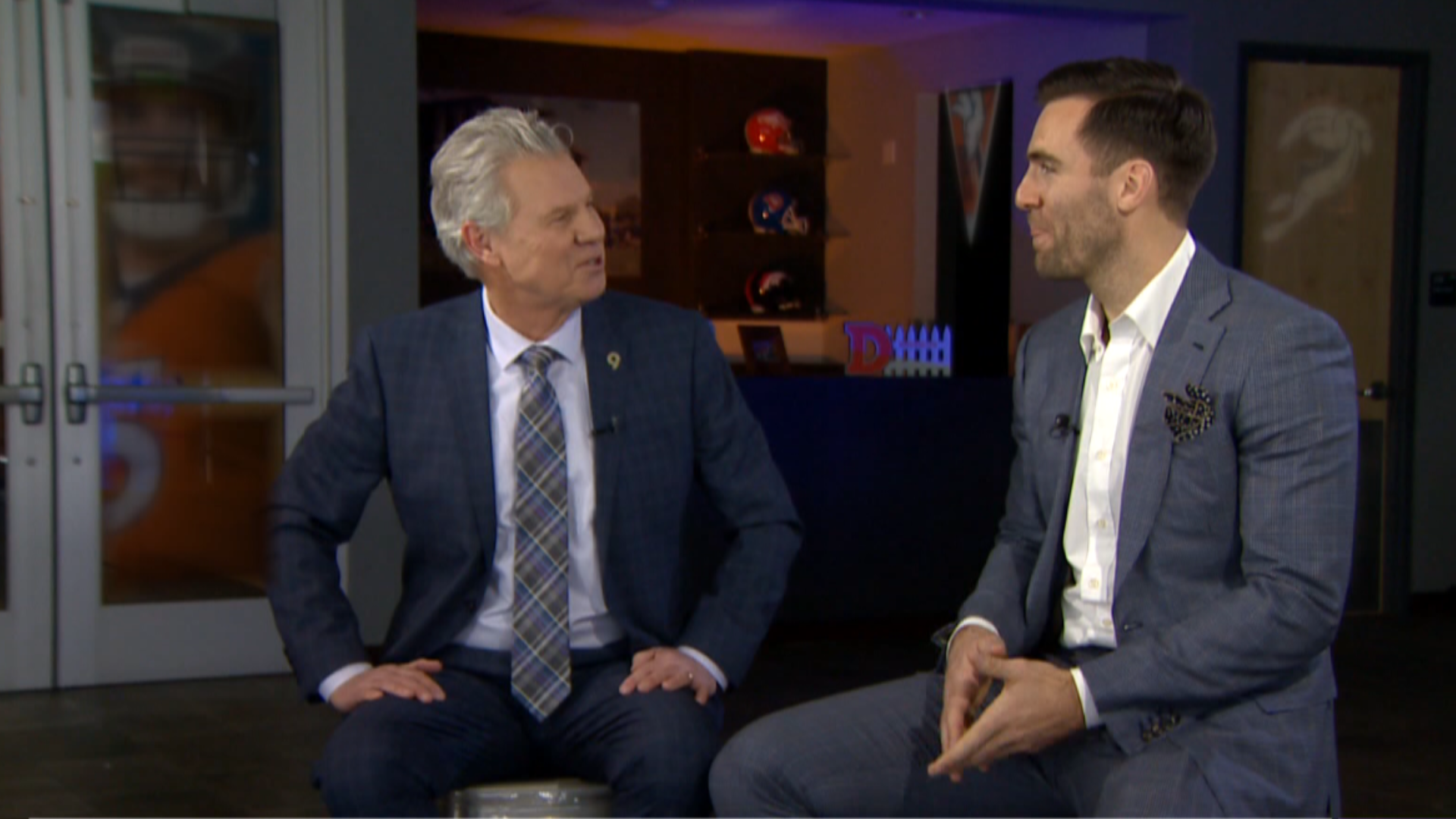 For the next four weeks, the Broncos will hold full team practices under the description of OTAs (organized team activities), followed by one week of mandatory minicamp.

Joe Flacco will be the quarterback that shall lead them. Only when Flacco, the longtime Baltimore Raven starter who was acquired via trade, takes a water break will the veteran backup Kevin Hogan and rookies Drew Lock and Brett Rypien move in for their turns.

“Joe will take all of the reps with the first team,’’ head coach Vic Fangio said following the final Broncos’ rookie minicamp practice Sunday. “Then we have an open competition after that and we’ll randomly play those with the 2s and the 3s when we do our reps.”

The Broncos first set of three OTAs will be held Monday, Tuesday and Thursday of this week. There is typically a team golf outing held in the first week of OTAs.

Bryce Callahan, the Broncos’ new slot corner who was signed to a three-year, $21 million contract in March, has been cleared from his surgically repaired broken foot to participate in the OTAs.

No. 1 receiver Emmanuel Sanders is not expected to return from his Achilles injury until around the start of training camp in mid-July.

After Fangio mentioned during his press conference Friday how he brought the Denver Nuggets luck in Game 7 of their opening playoff series against San Antonio, the local NBA team comped him four tickets for the big game Sunday against the Portland Trail Blazers.

The Fangio magic ran out, though. The Nuggets blew a 17-point lead and lost Game 7 to the visiting Trail Blazers, 100-96.

Pay attention to Broncos special teams coordinator Tom McMahon because you might learn something.

The adjustment between Broncos rookies returning punts in college and the pros?

The reason height is so important for NFL punters is in college, the 10 other cover guys can take off as soon as the ball is snapped. In the NFL, the cover guys (with the exception of the two outside ‘gunners’) can’t take off until the ball is booted.

“The punter has to be the equalizer,’’ McMahon said. “You have to get that ball up in the NFL because just the gunners can get it going. Everybody else can’t move until the ball is punted.’’

The Broncos may sign a tryout player or two this week, but for the bulk of 20 players who practiced during the rookie minicamp this weekend, it was nice while it lasted.

“On their resume, they can say they were a member of the Denver Broncos at one time,” Fangio said.

Former Cherry Creek standout receiver Joe Parker was invited to try out during the Tennessee Titans’ rookie minicamp this weekend and he won a spot on their roster.