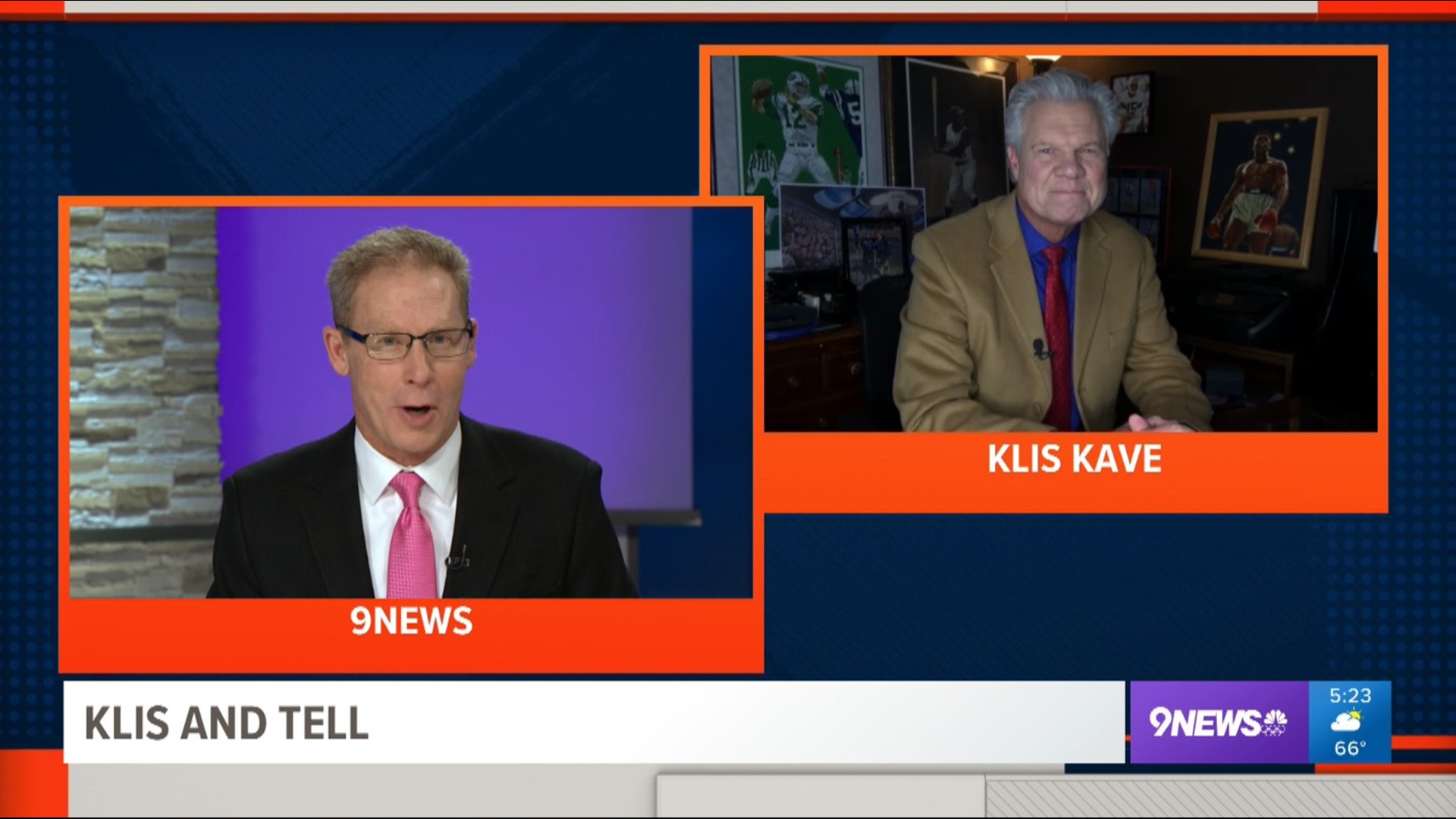 ENGLEWOOD, Colo — There are times when it seems the offensive play caller gets more criticism than the head coach.

The head coach is about winning and losing. Everybody with a big screen TV knows what play should be called, win or lose.

Pat Shurmur has spent a lot of time in both equally harsh spotlights. He posted losing seasons as head coach for the then-hapless Cleveland Browns and New York Giants – teams that had losing seasons before he got there and after – and he’s been an offensive coordinator for several clubs to greater success.

The scrutiny on Shurmur as offensive coordinator has dialed up the past two weeks as the Broncos, one, lost two games; two, scored just one touchdown through the first seven quarters of those two games; and three, rank 32nd overall in third-down conversion rate, 29th in red zone percentage and 24th in scoring.

“I think there’s scrutiny on all of us all the time,’’ Shurmur said at his weekly press conference Thursday. “The pendulum swings. The first three weeks—if you’re a team that’s winning games, things are mostly good. There are still things you’re going to talk about and cherry pick that need to improve. When those things happen and you lose games, then the pendulum swings the other way.

“We’re used to that. That’s why we don’t try to consume all the stuff outside the building. We just keep grinding for 17 games. We’ve played five at this point, and we have a winning record. We put all our focus on the next opponent. That’s just the way we all function.

“I’d love to read all your stuff, but I just can’t do it. I won’t do it, and I really have never done it. I’m sure it’s all tremendous. We know that you play a game, and there’s a lot of build-up to the game. The game is over and there’s still what happened in the game. Then you build up to the next one. I get all that. That’s part of our business, but from the inside out, I think it’s just smart not to consume it.”

One reason the Broncos’ offense started slowly in the loss at Pittsburgh last week is it didn’t have the ball much. The Denver defense struggled to get off the field against the Steelers' ball-control offense.

“I think, for one, we’ve got to play better run defense,’’ outside linebacker Von Miller said. “We had been playing really good run defense up until that game, so it was surprising that we let them go for so many yards rushing the ball. Whenever a team can run and rush the ball, everything else opens up. Everything else is a little bit more open—little slant plays, little RPOs [run-pass option]. All those things are wide open. We’ve got to do a better job of playing the run.

Miller then referred to the Raiders losing their head coach this week. Jon Gruden was forced to resign following the discovery of his emails that insulted various types of the human race. Special teams coordinator Rich Bisaccia is now the Raiders’ interim head coach.

“The Raiders, they’re going to try to rally,’’ Miller said. “They’ve got so many things that they’ve been dealing with over there, and that’s what teams do. That’s what good teams do. That’s what good pro teams do. Whenever you are faced with adversity, you come together with the guys in the locker room. That’s what we do here, and I’m sure they do across the National Football League. They’re going to come together—all those guys in the locker room—and they’re going to try to go out there and get a win. That’s just what teams do. They didn’t play their best game versus Chicago. We all know that. We all know that they’re a better team than that. They’re probably dealing with so many distractions that were around the team.

“If I were them, I would be looking forward to this game to get back on track. We need this game as well to get back on track. It has all the makings for a really good game. [Raiders QB] Derek Carr—I’ve been knowing Derek Carr for eight or nine years now. He’s one of my favorite quarterbacks in the league. He’s a hell of a player. I have a lot of respect for him. Over the years—at first, you just want to sack the guy. You just want to sack him, trash him, and do sack dances and stuff.

“Over the years, you just kind of gain respect for all these guys. I know for me, playing these guys for so many years, you just gain this camaraderie and this respect for guys even if they’re on other teams. I really respect their game. He said a lot of great things about me, I’m’ saying a lot of great things about him. I want him to do well. I want him to pass for all the yards in the world—just not against the Broncos.”

Running back Melvin Gordon III (hip) and safety Kareem Jackson (back) returned to practice Thursday on a limited basis after sitting out Wednesday. …

Defensive coordinator Ed Donatell was a secondary coach from 1995-99 for Mike Shanahan, who will be inducted into the Broncos’ Ring of Fame this weekend. “He was always hard on his people and he always made you stretch,’’ Donatell said of Shanahan. “I got to be on both sides of it. I’ve gone against him many times, but being with him for five years and to learn how he sees defenses and offense—both ways—was just a great benefit to my development as a coach.” …

Outside linebacker Aaron Patrick apparently suffered an ankle injury in practice Thursday. He was listed as a limited participant.

RELATED: Broncos react to Gruden: No place for opinions or manner in which they were expressed but Carr will keep Raiders together