The former Jaguars' starter is in Denver beginning his COVID-19 testing. He is expected to join team Friday and could possibly dress for game Sunday. 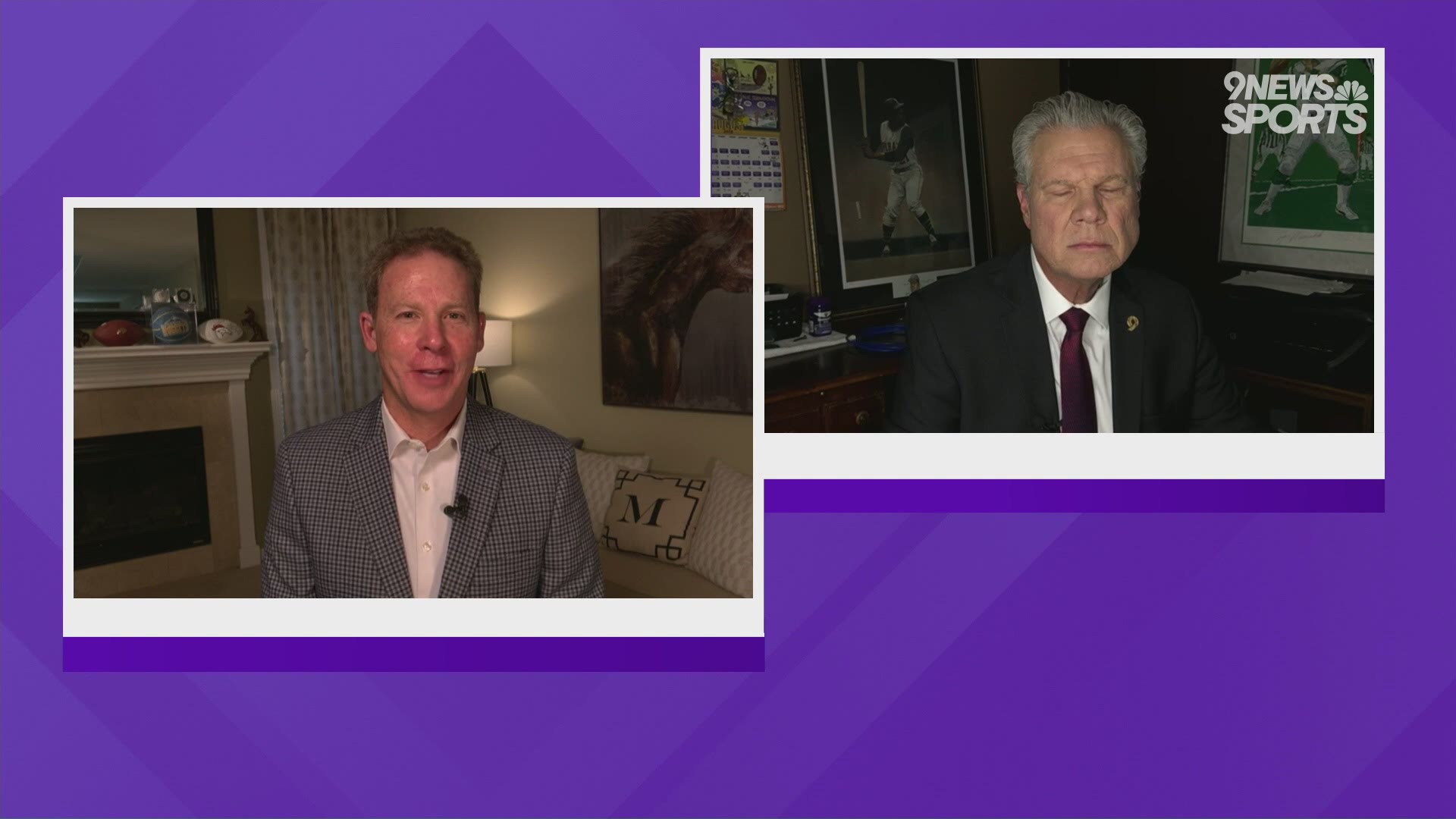 ENGLEWOOD, Colo. — With starting quarterback Drew Lock out a few weeks with a rotator cuff strain in the back of his right throwing shoulder, the Broncos are planning to bring in Blake Bortles for reinforcement, sources tell 9NEWS.

Bortles, the former first-round pick and starting QB of the Jacksonville Jaguars, is in Denver taking his first COVID-19 test at the Broncos’ testing center Tuesday. He will not be allowed to visit or sign with the Broncos until he goes through the virus testing and quarantine protocols and a physical.

Although a contract hasn’t been worked out, the Broncos’ intent is to sign Bortles on Friday and he could be active as the Broncos’ backup QB on Sunday against Tampa Bay. The Broncos could also call up quarterback Brett Rypien from the practice squad and send him back down after the game without risk of losing him on waivers.

With Lock out, the Broncos currently have just Driskel and Rypien available at quarterback. Driskel played well in relief of the injured Lock on Sunday in Pittsburgh, throwing two touchdown passes to nearly rally the Broncos to an upset win before falling, 26-21.

Driskel will start Sunday against Tampa Bay. Bortles was the No. 3 overall pick out of Central Florida in the 2014 draft and the Jaguars’ starter from 2014-2018. He was the Los Angeles Rams’ backup quarterback to Jared Goff last year but only attempted 2 passes, completing one.

Driskel and Bortles share the same hometown of Oviedo, Fla., a suburb of Orlando. Bortles was one year older and played at Oviedo High School while Driskel played for Hagerty High School.

Bortles, 28, is a rare 6-foot-5, 236-pound athlete who has excellent foot speed but has struggled with his throwing mechanics and accuracy during his career. His best statistical season was 2015, his second year in the league, when he threw for 4,428 yards and 35 touchdowns, although he also led the league with 18 interceptions.

He led Jacksonville, along with a great defense, to a 10-6 record in 2017, followed by playoff wins against Buffalo and Pittsburgh before losing to Tom Brady and the Patriots, 24-20 in the AFC Championship Game. Bortles completed 23 of 36 for 293 yards a touchdown and no interceptions in that game.

Brady is now the 43-year-old Tampa Bay quarterback who will play against the Broncos this Sunday at Empower Field at Mile High. Governor Polis is allowing the Broncos to have 5,700 fans attend the game.