Broncos' Risner has spirit, toughness to thrive during new NFL 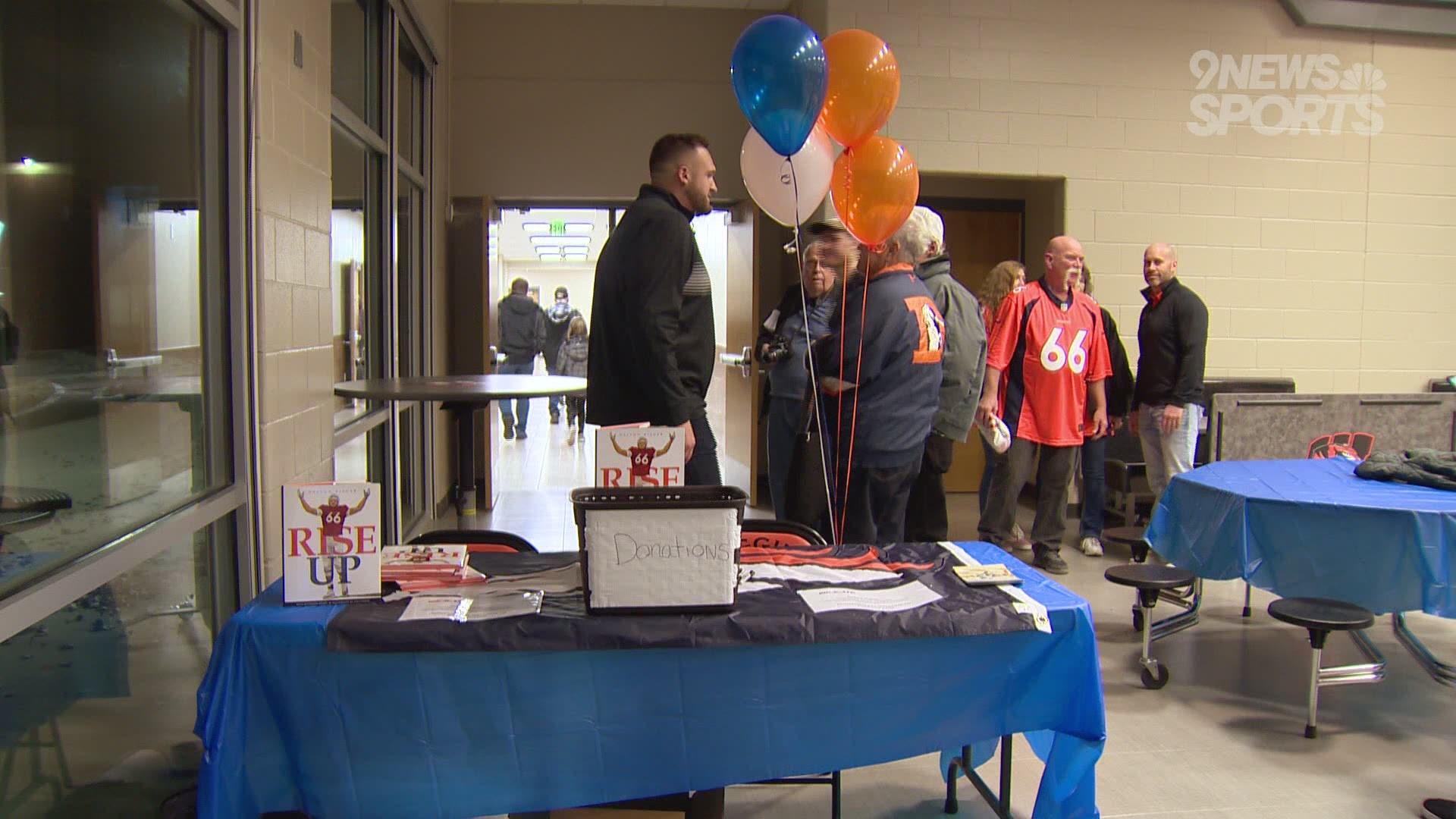 DENVER — Some players, maybe even most, only love football on game days with the stadium crowd, TV cameras, speakers blaring and all the sounds that come with putting on a show.

But they dread practice. Waking up the body at an hour earlier than preferred, putting on the smelly pads and awkward helmets, banging those bodies to the bones and hearing the noises of coaches’ criticism.

There are exceptions, gung-ho types like Dalton Risner who love everything about football, Monday through Sunday. To Risner, this new world of living without offseason practices is a time to thrive, to separate those who play for a living and those who don’t.

“So it’s really important that we act like professional athletes through all this and we come out ready to roll. It’s definitely good but can’t wait to be back in the facility and having the Broncos cook up three meals a day for me.”

There you have it, the downside to no OTAs for Broncos’ players: The team’s cafeteria is closed. Former quarterback Brock Osweiler once said the Broncos’ cafeteria, since it was revamped in 2014, is better than any restaurant in Denver. Steakhouses, seafood, Italian bistros, you name it. The Broncos’ cafeteria with its five-star culinary team beats them all in terms of quality and taste of food.

Risner has been busier than most as the world shuts in from this coronavirus epidemic. He and his girlfriend moved into their first home in Parker in early April. And there was that nagging right ankle sprain he had to attend to.

Talk about tough, Risner suffered a high ankle sprain in the first half of the Broncos’ 10th game at Minnesota, yet missed just one play, came back in and never missed a snap the rest of the season.

“I’m not going to lie, it was a tough deal,’’ he said. “I got it rolled on every game after I sprained it in the Minnesota game. I’ve been rehabbing the heck out of it for a good three or four months after the season and it’s just now that I’m feeling back to normal and have this ankle feeling good.’’

He often spent Mondays and Tuesdays of the final six weeks limping and wearing a protective boot. And it’s difficult for a guard to generate power off a bum ankle.

“The training staff did a helluva job getting to what I needed to do,’’ Risner said. “I know that sounds cliché but I don’t know what the heck I’m doing, I’m just a guy from Wiggins. They took care of me and I did what they said to do this offseason and it’s to the point now where I wake up without it hurting and I’m ready to play some ball. My foot feels good.”

A cleanup procedure was considered but Risner dismissed that option and is glad he did.

“I decided to see how it felt, rehab through it which worked,’’ he said.

His performance and grit were awarded with a place on the Pro Football Writers Association all-rookie team, an honor he downplayed.

“I’m not trying to be ungrateful but you and I both know that wasn’t the goal,’’ Risner said. “You know what our goal was, Super Bowl above anything and All Pro (along with) that.’’

He’s got it in the correct order. In the NFL, individual awards tend to follow those who play on winning teams.

“I don’t want to be on a team where guys are, our main goal is All Pro and Pro Bowl,’’ Risner said. “Well, no, our main goal should be the Super Bowl. When we get that done then, OK, let’s worry about the other things. But we’ve got to get our Super Bowl underneath our belt first.’’

After Risner’s home-state franchise failed to make the playoffs the previous four seasons, Broncos general manager John Elway was active this offseason acquiring talent on both sides of the ball from free agency and the draft.

“Heck yeah, we’re going to do some serious business this year,’’ Risner said. “Tired of losing. We’ve got to do something about it and we have no excuses now. We’ve got all the weapons to make something happen.”

RELATED: Trey Marshall on Broncos not drafting a safety: 'I need to step up even more'