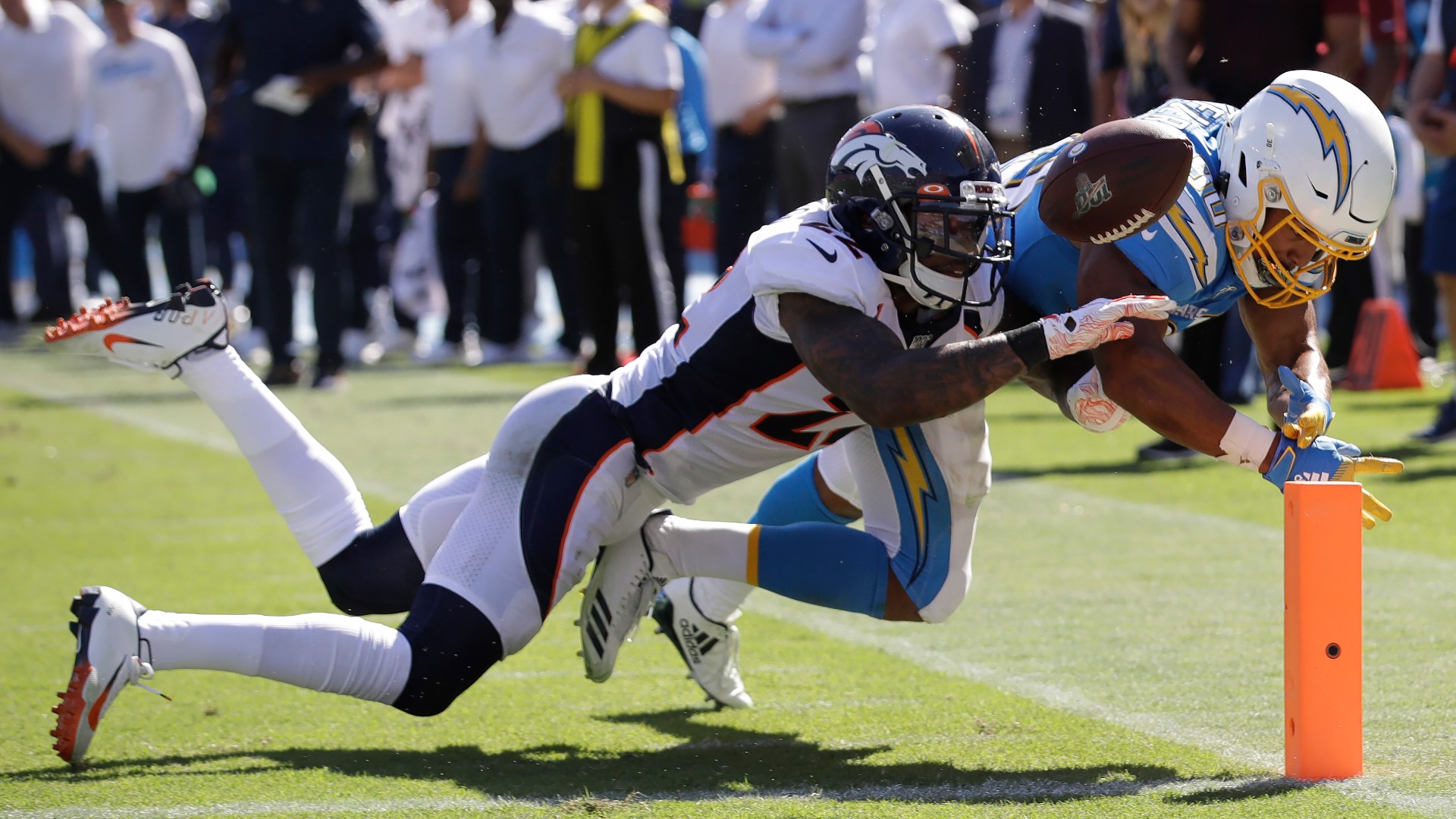 ENGLEWOOD, Colo. — Broncos safety Kareem Jackson is suspended from the final two games of the season without pay after he reached a plea on a driving under influence charge in September.

The incident occurred Sept. 19 in Denver, three days before Jackson and the Broncos played at Green Bay. It’s an expensive mistake: Jackson will forfeit at least $352,914 of his salary. Then there are legal fees, court fines ($912) and discipline.

The Broncos said in a statement: “Kareem Jackson was arrested for driving under the influence on Thursday, Sept. 19. He immediately informed our team of the incident, which we promptly reported to the NFL and thoroughly reviewed as an organization.

“There are high standards for the personal conduct of all members of our organization, and we have expressed our extreme disappointment to Kareem for his poor judgment. Under the NFL Policy and Program on Substances of Abuse, he has been suspended for the Broncos’ final two games of the 2019 season.”

On Tuesday, Jackson tweeted a statement regarding the football team's decision to suspend him from the final two games.

Jackson was initially pulled over on Auraria Parkway on September 19 and cited for speeding (61 mph in a 30 mph zone) and DUI. A source told 9News that Jackson's alcohol content was .118, which is above the legal limit of .08.

Represented by attorney Harvey Steinberg, Jackson on Monday entered a plea of guilty to a reduced charge of driving while ability impaired in Denver County Court. Jackson received a two-day suspended jail sentence on the condition he completes the conditions of his 12-month probation. He also must serve 24 hours of community service and was fined $912.

As a condition of his probation is participation with MADD's Victim Impact Panel.

It's unusual for an NFL player to have been involved in an incident that violates league policy and serve his punishment in the same season. Jackson, though, waived his NFL appeal hearing, an indication he has taken responsibility.

Serving his suspension now also helps the Broncos competitively as he sits out two games after this season is essentially finished -- at 5-9, the team has been eliminated from the postseason -- while he would be available for the start of a new season in 2020.

Jackson emerged as the best player from the Broncos' otherwise disappointing 2019 free-agent class that also included Ja'Wuan James, Bryce Callahan and Theo Riddick, all of whom essentially missed this season with injuries. Jackson played his first nine seasons with the Houston Texans, then became a free agent and signed a three-year, $33 million contract with the Broncos in March,

Jackson was a sensational, sideline-to-sideline, back-to-front playmaker in wins against the Los Angeles Chargers and his former Texans.