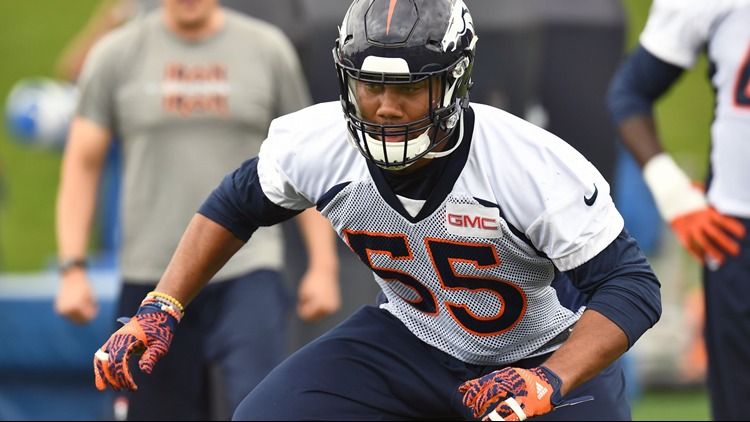 KUSA – Bradley Chubb’s life may not change, but his bank account will.

The Broncos have signed their first-round, pass-rushing outside linebacker to a four-year, $27.27 million fully guaranteed contract that includes a $17.914 million signing bonus. 9NEWS was the first to report of the impending deal between the Broncos and Chubb.

The signing bonus plus a $480,000 minimum rookie salary will mean the Broncos will pay $18.394 million in cash to Chubb this season. Only his veteran outside pass-rushing linebacker partner Von Miller will make more among Broncos this season at $19 million.

Chubb came out of North Carolina State widely ranked as the top pass rusher in the draft. The Broncos felt fortunate he was there by the time they were on the clock with the No. 5 pick. He was available after the Cleveland Browns surprisingly took Ohio State cornerback Denzel Ward.

Had Chubb not been there at No. 5, Broncos general manager John Elway would have traded back with Buffalo in a deal that would have included the Bills’ No. 12 and 22 first-round selections. But with Chubb there, Elway stayed at 5 to take who the Broncos believe is a player who has All Pro potential. 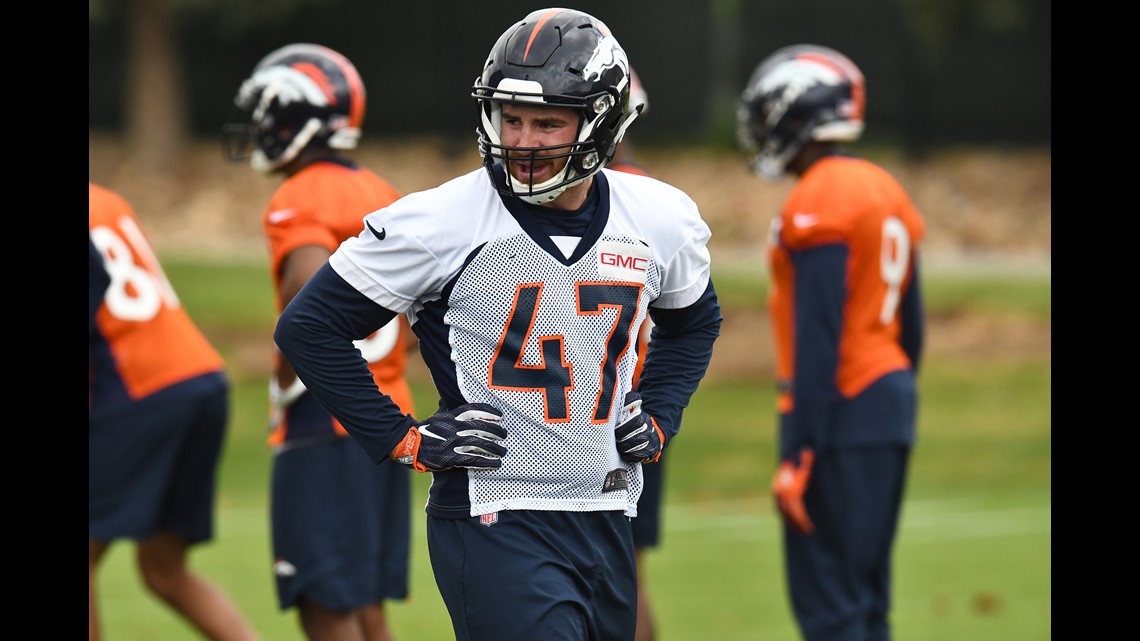