The Denver Broncos, who have sold out 373 consecutive regular-season games, announced that single-game tickets will go on sale July 25. 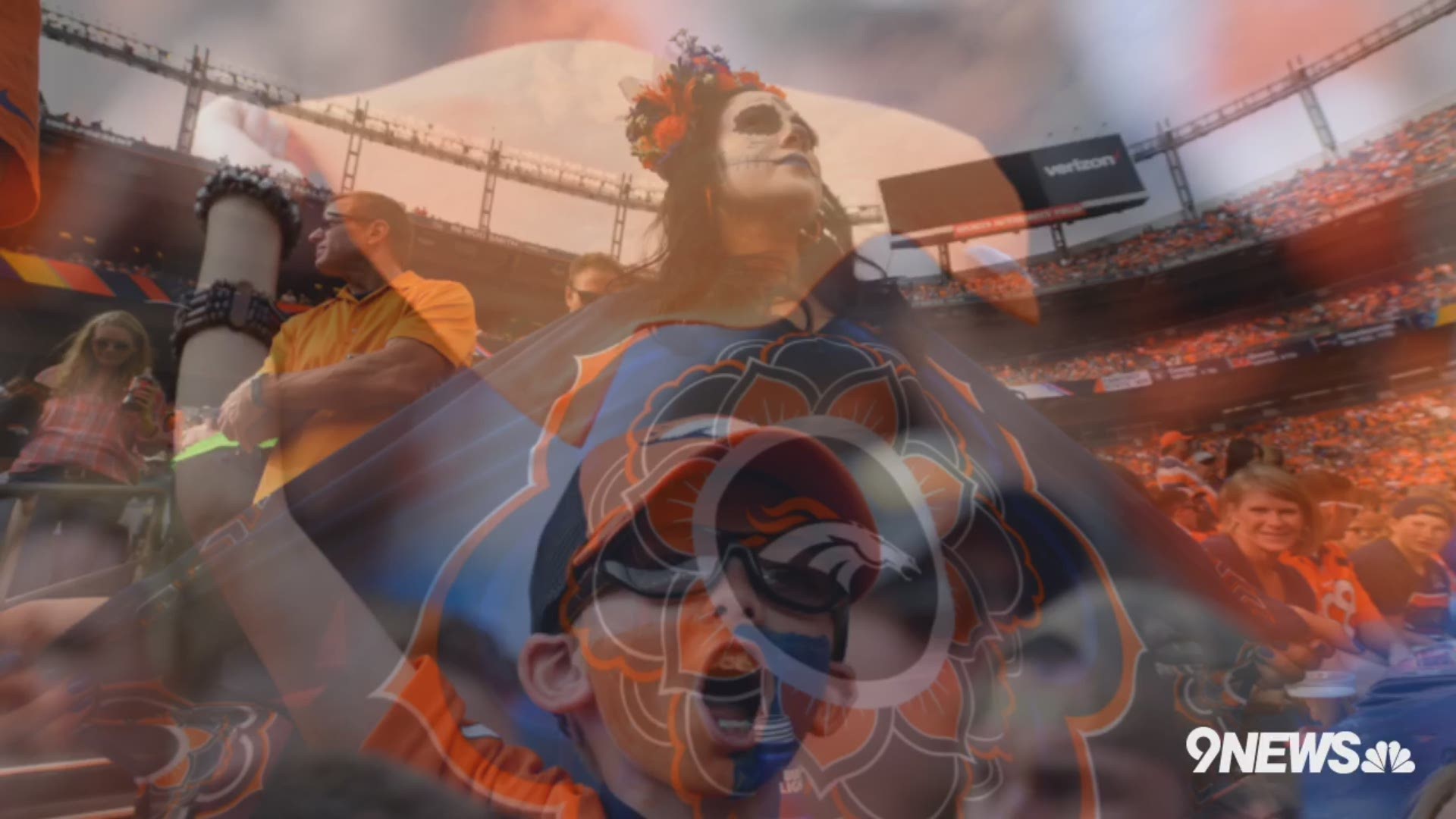 The Denver Broncos have announced that tickets for individual games during the 2018 season at Broncos Stadium at Mile High will go on sale Wednesday, July 25, at 10 a.m.

Tickets will be available at a variety of price levels including full-price tickets, half-price tickets, ADA tickets and club seat tickets, all which will go on sale at the same time.

Tickets will be available at Ticketmaster.com.

New this season, fans that want to get half-priced tickets must pre-register through Ticketmaster's Verified Fan program by Monday, July 23.

In compliance with an agreement with the Metropolitan Football Stadium District upon the construction of Broncos Stadium at Mile High, 2,000 half-price tickets per game will be available for all games.

The team warns that tickets will go fast: the Broncos have sold out 373 consecutive regular-season games dating back to 1970.