The public got to learn more about the proposed "neighborhood hub" project aimed at the area south of Broncos Stadium at Mile High. 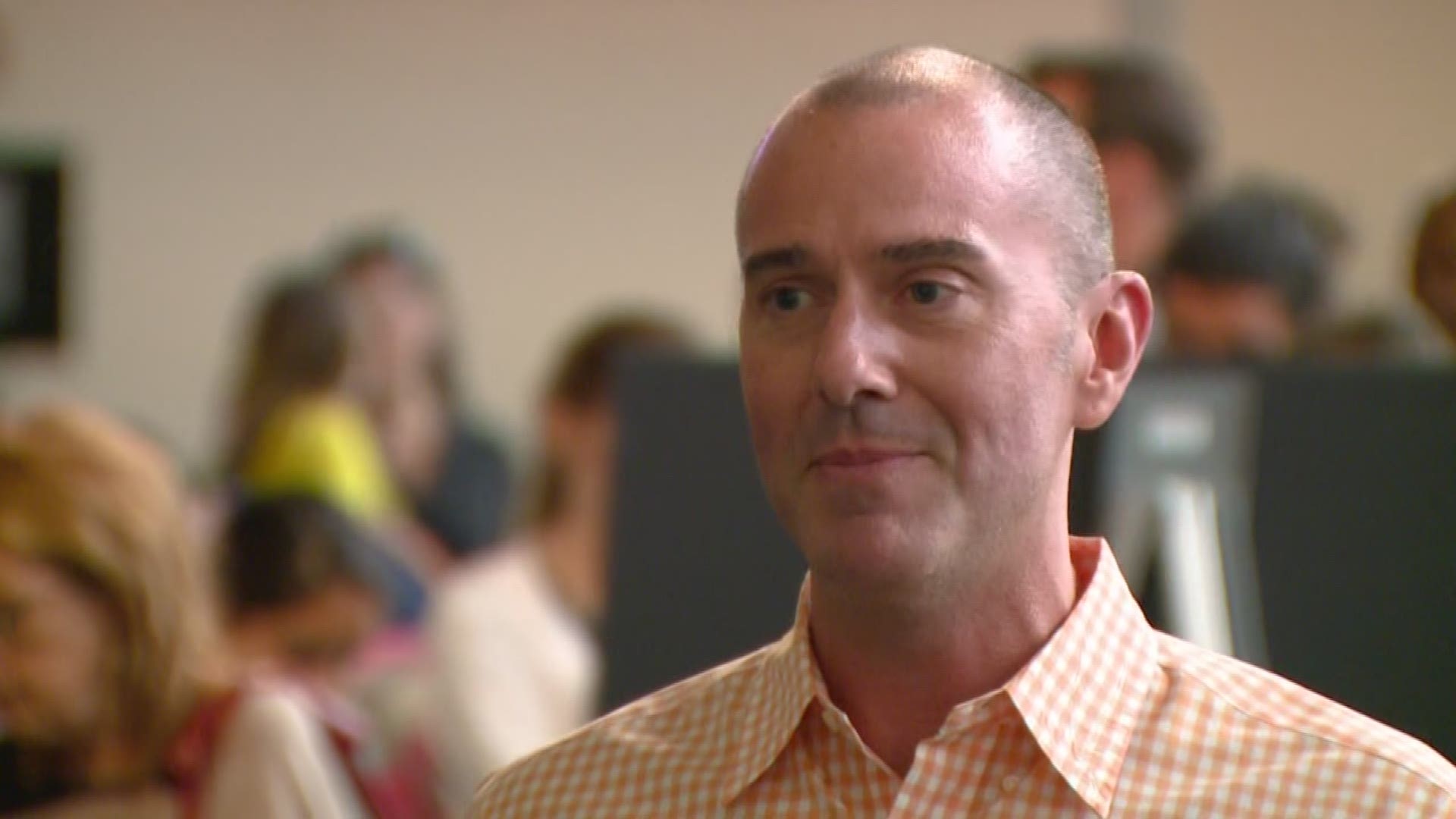 City planners invited neighbors, business owners, and other members of the public to offer ideas for a project to redevelop property near the Broncos Stadium at Mile High.

The Metropolitan Football Stadium District and the Broncos want to redevelop the area south of the stadium, including some parking lots, into a "neighborhood hub." The project could include residential, retail, and commercial space.

The Broncos previously said the project will create a legacy neighborhood, as well as a new game day experience that could help bring in money to pay for the hundreds of millions of dollars needed to maintain the stadium.

At a workshop Wednesday night, the crowd learn more about the project and was asked to offer ideas.

“The city is involved in making sure that the neighborhood around this area has a voice in what happens here in the future,” said Andrea Burns, the communications director for Denver Community Planning and Development. “We want to make sure it's good for game day and every day.”

Dan Bailey lives nearby in the Jefferson Park neighborhood. He came to the meeting to learn more about the project’s timeline and what could be included.

“I kind of wanted to see what more was available to the neighborhood, what the city had had in mind for the planning portion of this, kind of what the process was, where we are in the process,” he said.

“It would also be nice to have some additional amenities close to the stadium,” Bailey continued. “To have more restaurants and bars and fun things to do and more activities, whether its game day or normal a day.”