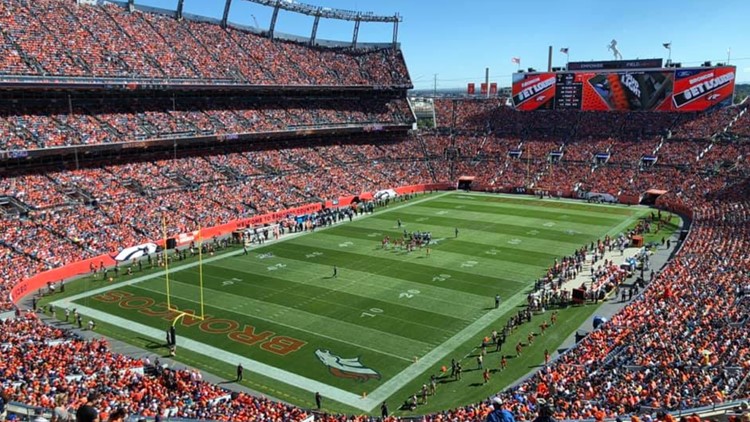 Here are the Broncos' 2020 opponents

DENVER — Following an 0-4 start, the Denver Broncos rallied towards the end of the 2019 season to finish with a 7-9 record, good enough for second-place in the AFC West.

The opponents the Broncos will face in 2020 have been finalized, with the dates and times expected in April.

The Broncos will head on the road in 2020 to play the New York Jets, New England Patriots, Pittsburgh Steelers, Atlanta Falcons, and Carolina Panthers.