How will the Denver Broncos solve their running back dilemma?

Gordon and Lindsay are both Pro Bowl backs, but they didn't mesh well together in 2020. 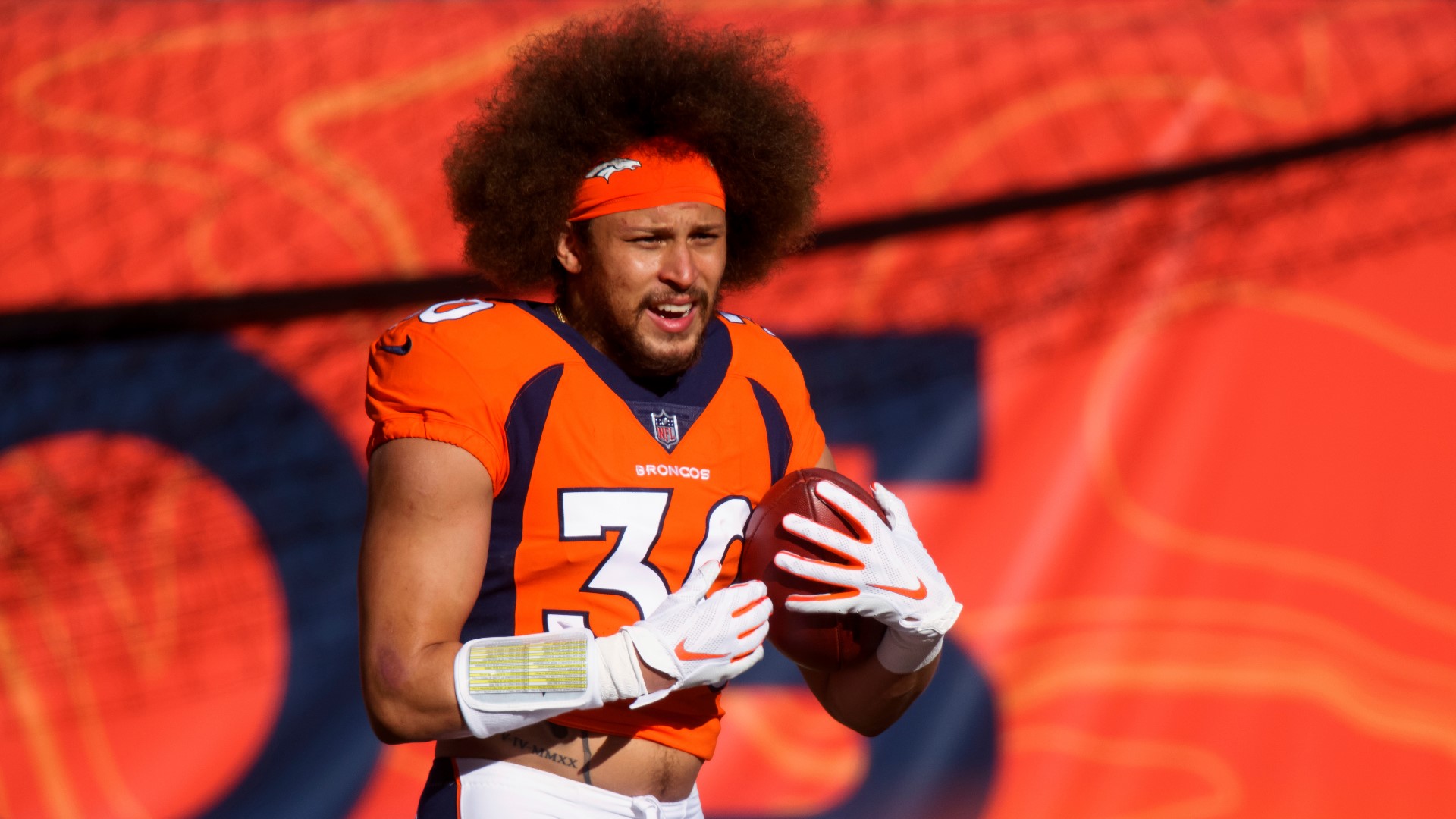 ENGLEWOOD, Colo. — George Paton has inherited some doozy decisions. Von Miller presents a tough call. Drew Lock or not Drew Lock is another.

Then there’s the new general manager’s conundrum at running back. Melvin Gordon and Phillip Lindsay are both Pro Bowl starters who fit together about as well as ink and a load of wash in the Broncos’ backfield last year.

The perfect complement to Gordon is Austin Ekeler, the former Eaton High School star who is shifty in space, and an excellent receiver, qualities that make him one of the NFL’s best third-down backs. Gordon and Ekeler were backfield mates for three years with the Chargers.

The perfect complement to Lindsay, though, is also Ekeler.

Gordon and Lindsay may come in different sizes, but they’re still most effective when running between the tackles. Gordon is bigger and sturdier and Lindsay is smaller and more explosive. Both are 1,000-yard rushers who smell the goal line when they get the handoff from inside the 10.

But just because Lindsay looks like a third-down back doesn’t mean he’s not better on first and second downs.

The Broncos gave Gordon a two-year contract that paid him $9 million last year, and while he overcame a slow start to have a nice season, it came at the expense of Lindsay, whose production fell in half from his first two seasons when the former Denver South and Colorado Buff star had back-to-back, 1,000-yard seasons.

How does Paton resolve his running back issue?

Both Gordon and Lindsay have potential contract issues. Lindsay is a restricted free agent who will get tendered a contract. But will it be a second-round, $3.38 million tender that virtually assures his return, or an original round, $2.18 million tender that invites other teams to try and sign him away? A tender is not just a business move; it’s a statement.

Gordon’s scheduled $7 million payout this year includes a $4.5 million guaranteed salary and another $2 million bonus that becomes guaranteed once he reports to training camp. But if he reaches a plea or is found guilty to an DUI charge, he would be facing not only a three-game suspension for violating the NFL’s substance abuse policy, but the Broncos would have the right to void the guarantees on his contract. And without those guarantees, Gordon’s place in the Broncos’ backfield is vulnerable. (Gordon has plead not guilty to DUI and speeding chargers and has his jury trial set for April 8).

Don’t the Broncos have to plan for the scenario that Gordon won’t be available in the first three games, and thereby make sure Lindsay returns?

Given the uncertainty surrounding both Gordon and Lindsay, the Broncos may consider picking up a running back in free agency. 9NEWS continues its Broncos free-agent series with a look at the team’s drama-filled running back position.

What they have: Besides Gordon and Lindsay, the Broncos have Royce Freeman, a third-round pick in the 2018 draft. Freeman was drafted with the intent of becoming the team’s starter – and he was in the first half of his rookie year. But he has since settled into a third down role.

LeVante Bellamy, an undrafted rookie a year ago, may get more playing time if Lindsay doesn’t return. Andrew Beck has established himself as the team’s fullback, although he struggled to stay healthy last year.

The unknown: Do both Gordon and Lindsay return? If not, who stays and who goes?

Possible free agent help: For all their question marks, the Broncos are not expected to select a running back within the first three rounds of the 2021 draft. They simply have too many other roster holes to fill, especially on defense. After committing two years and $16 million to Gordon last year, the Broncos are also not likely to give a big contract to the free-agent likes of Aaron Jones or Leonard Fournette. But there are several No. 2, third-down backs available like Wayne Gallman, Jamaal Williams, James White and maybe Chris Carson.