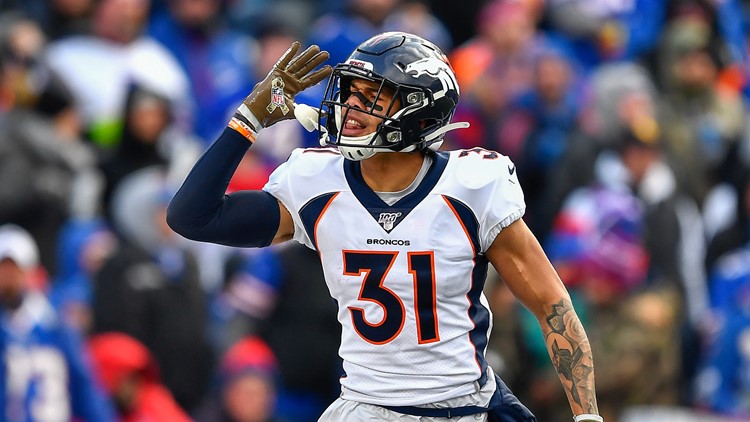 For the first time in his NFL career, Denver Broncos safety Justin Simmons has been named to an All-Pro team.

The news was announced by the Associated Press on Friday. Simmons was selected to the second-team.

The first-team was comprised of Jamal Adams and Minkah Fitzpatrick. Kansas City star Tyrann Mathieu was the other safety joining Simmons on the second-team.

Simmons had four interceptions for the Broncos in 2019 and 15 passes defended. He is slated to be a free agent this spring.