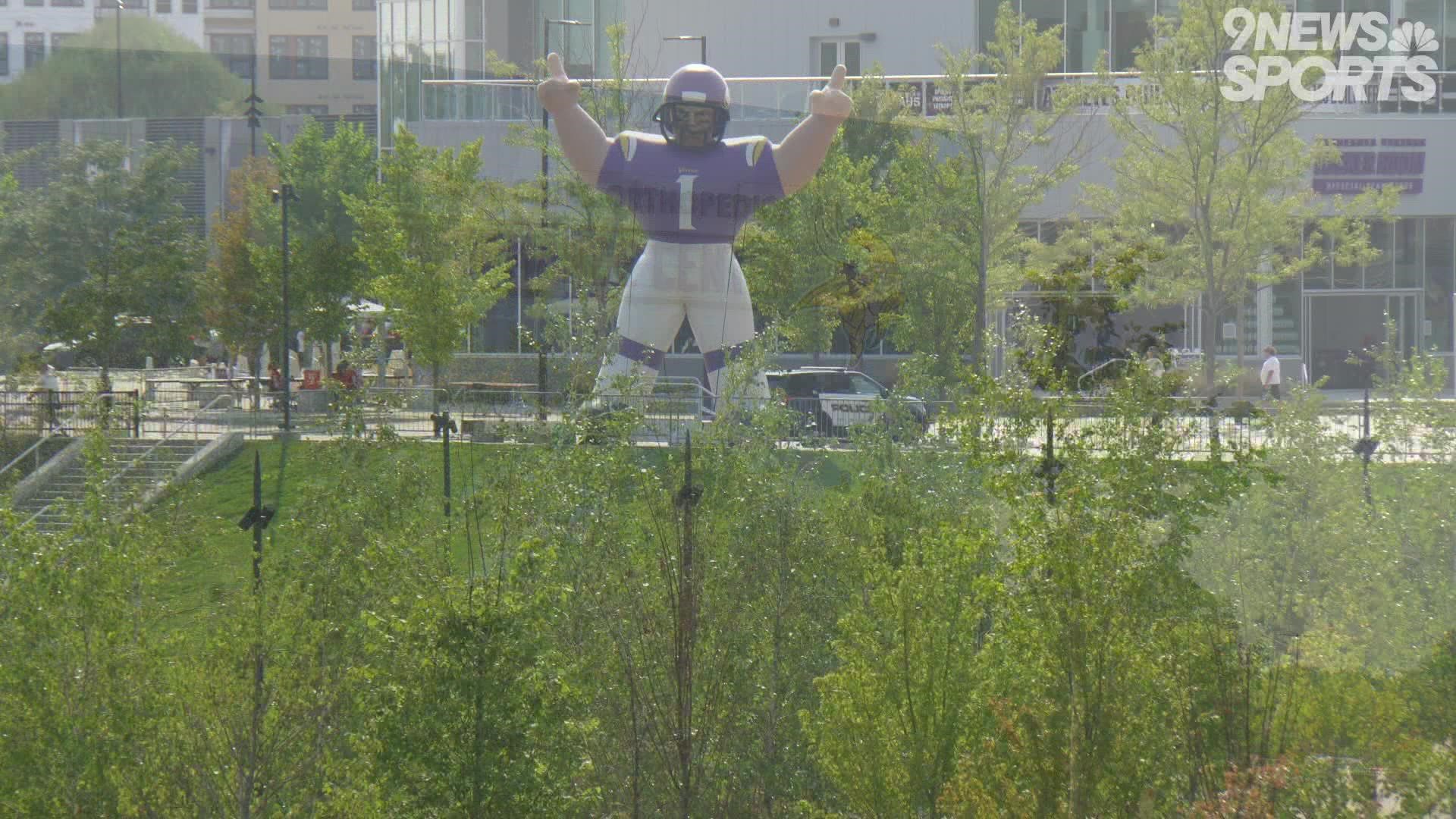 The only mild surprises, or eyebrow-rising confirmations, were at the backup spots.

Third-round rookie Quinn Meinerz is the top reserve at center to Lloyd Cushenberry and right guard to Graham Glasgow.

As expected, second-round rookie Javonte Williams is the No. 2 running back to Melvin Gordon.

In probably the biggest surprise, 7th-round rookie Jonathan Cooper is listed as the backup outside linebacker to Bradley Chubb – ahead of second-year returnee Derrek Tuszka. Cooper missed the offseason after it was discovered during a pre-draft EKG the rapid heartbeat he dealt with as a high school freshman had returned.

Cooper has been cleared following an ablation procedure and has been full go at training camp.

It’s also worth noting that Albert Okwuegbunam, returning from an ACL injury, is listed as the back up tight end to Noah Fant, while veteran Eric Saubert is third string.

Courtland Sutton and Jerry Jeudy are the starting receivers with Tim Patrick and KJ Hamler behind them.

Behind the standout safety duo of Justin Simmons and Kareem Jackson, returnees Trey Marshall and P.J. Locke are the backups, ahead of fifth-round rookies Caden Sterns, who has had a nice camp, and Jamar Johnson.

First-round cornerback Pat Surtain II is a backup to Kyle Fuller at left corner while Bryce Callahan is No. 2 to Ronald Darby at right corner.

The depth chart that matters, of course, won’t come out until after the Broncos set their season-opening roster on August 30.

The Broncos’ depth chart as of August 10:

It can also be found here.