Empower Retirement has naming rights for the Broncos Stadium -- and some fans now think the company betrayed the Mile High City. 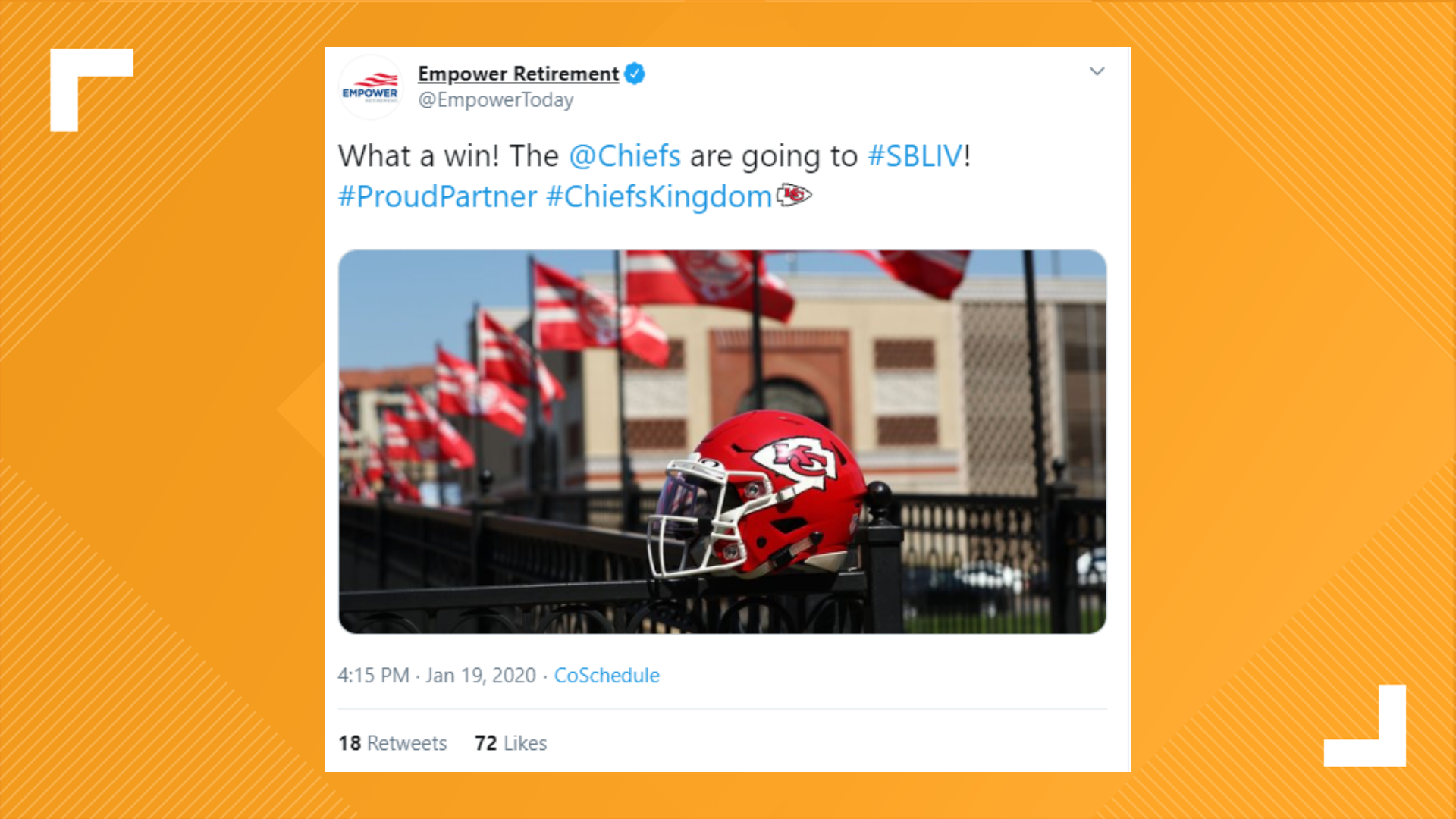 DENVER — Denver Broncos fans were not particularly happy after Empower Retirement – which has naming rights for Mile High Stadium – expressed excitement that the Kansas City Chiefs are going to the Super Bowl on Twitter.

It’s worth mentioning that Empower, which is based in Greenwood Village, sponsors the Broncos … but also inked sponsorship deals with the Chiefs and New England Patriots (who Denver fans might hate even more) back in 2015.

Nevertheless, Broncos fans didn’t like the company that sponsors their stadium cheering on a division rival.

There weren’t many Chiefs fans in the replies (as in none), but one anonymous Twitter user did say the response didn’t make Broncos fans look particularly great.

Scrolling through Empower’s Twitter feed, it’s worth saying the retirement company does support the Broncos too (it hasn’t gotten the chance to support them in the playoffs yet, but that’s probably not the stadium naming sponsor’s fault).

On Oct. 17 – when the Chiefs and Broncos battled at Empower Field – the company tweeted support for both teams and did not pick favorites … something Broncos fans did not notice at the time.

It doesn’t look like Empower particularly supported the Broncos, Chiefs or even the Patriots during the regular season.

As of this writing, Empower did not respond to upset Broncos fans. As for if the social media strategy will change during the Super Bowl … well, we’ll find out later.

If you’re upset with Empower for a tweet in support of the Chiefs, this feeling could persist for the next 20 years. The team inked a deal with the Broncos giving it naming rights to Mile High Stadium through the 2039 season.

This is a $5 million a year commitment. 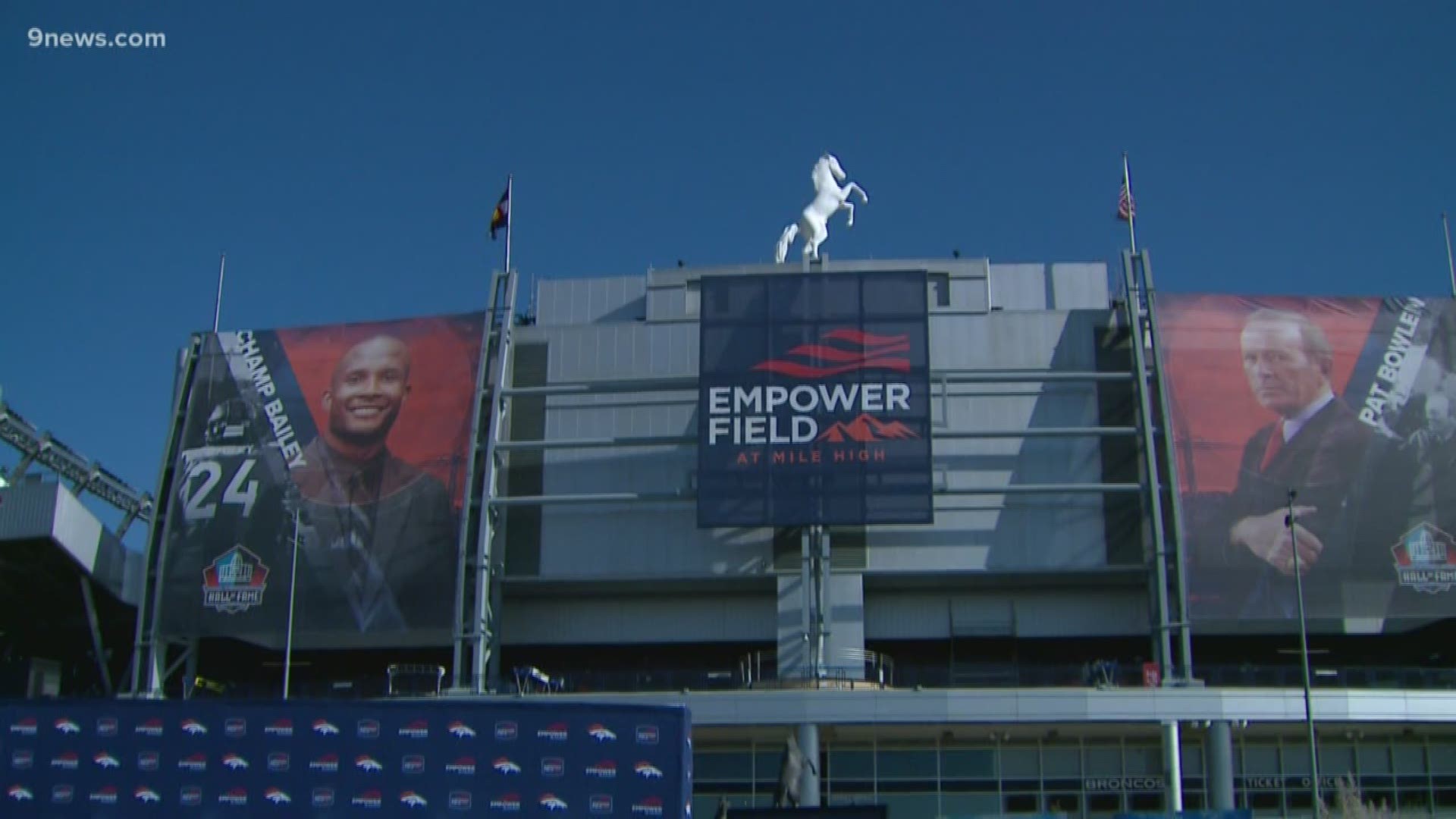