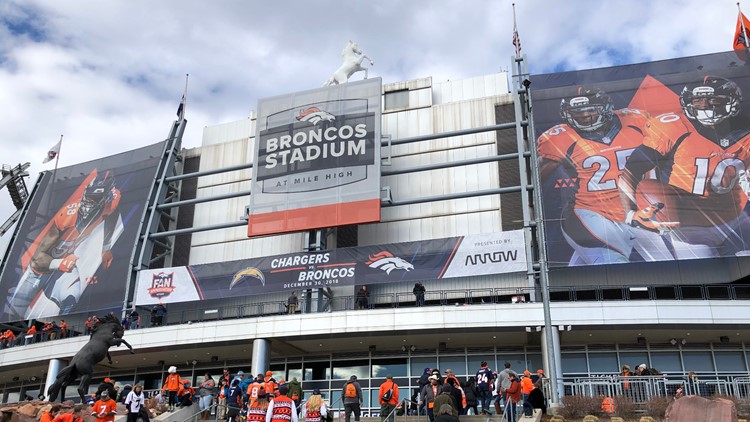 DENVER — The Denver Broncos have unveiled plans to celebrate the NFL's 100th season with a ‘Fantennial Weekend.'

The celebration will culminate with the team recognizing owner Pat Bowlen and cornerback Champ Bailey's induction into the Pro Football Hall of Fame during the Broncos' game vs. the Tennessee Titans on Sunday, Oct. 13.

As part of the Fantennial Weekend, Broncos fans are asked to help select the Broncos Top 100 Team through online voting. Fan voting is now open at DenverBroncos.com/Forms/Broncos100.

Voting will run through May. The Broncos Top 100 Team will be announced in mid-June.

Fans can also use #Broncos100 on social media to qualify for prize giveaways.

Members of the Broncos Top 100 Team will be recognized during the Fantennial Weekend and Oct. 13 game.

More details about the Fantennial Weekend will be announced at a later date.

The Broncos' preseason begins on Thursday, Aug. 1 when they play the Atlanta Falcons in the 2019 Hall of Fame Game in Canton, Ohio.