The Super Bowl 50 champion lost his mother Nancy to Ovarian cancer in April and is hoping to raise more than $20,000 for the Colorado Ovarian Cancer Alliance. 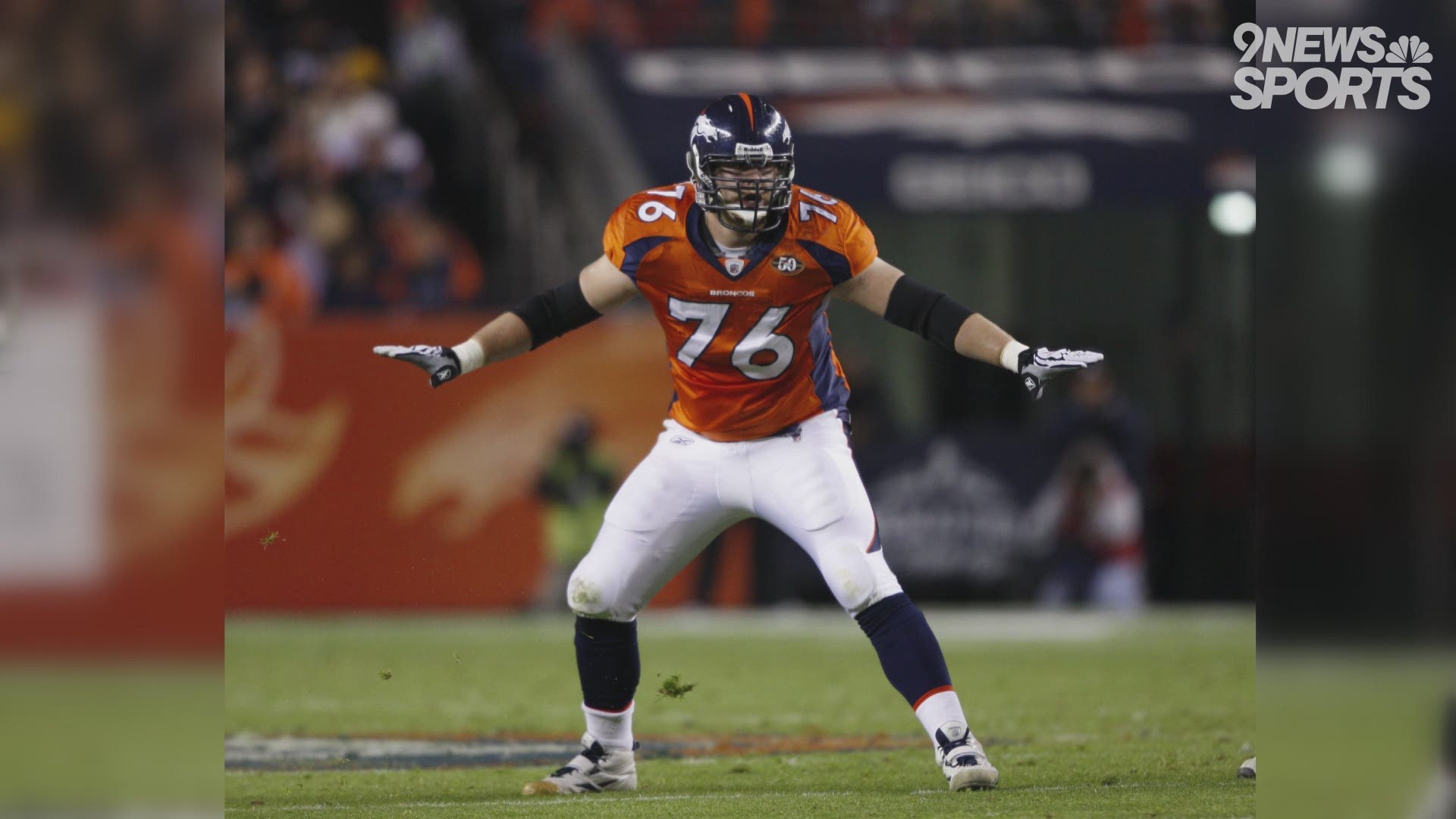 DENVER — It's been years since we’ve seen Tyler Polumbus in pads.

These days the former Broncos offensive lineman has another reason to strap on a helmet.

“This is an entirely different challenge for me. I’m not a marathon guy. I’m not a runner. I just picked up this hobby three or four months ago," said an out of breath Polumbus with his bike nearby. “I don’t do it every day by any means, but I’m training for ‘Peddling with Polumbus’ so I (have to) get ready."

The Super Bowl 50 champion has championed a cause that hits close to home. His mother Nancy lost her battle with Ovarian cancer in April.

“The problem with Ovarian cancer is most women don’t find out until they’re in stage 3 or stage 4. And once you get to stage 3 of stage 4 it's difficult to treat," said Polumbus.

“My mom found out when I was playing with Washington. They told us it might be months and I didn’t know if we were going to make it through the season.   She made it six years and she fought a tremendous battle. She was an absolute warrior. But in my mind 6 years wasn’t enough. I know we were very blessed to have the amount of time we had with her compared to a lot of women," said Polumbus.

So the former Broncos offensive lineman decided to organize a fundraiser in memory of his Mom to benefit the Colorado Ovarian Cancer Alliance.

“Here’s a passion of mine, I like to bike. And there’s an incredibly important cause that’s near and dear to my heart with my mom and Ovarian cancer.   Why don’t we combine the two?” asked Polumbus.

With the Broncos backing, Polumbus will circle his old stomping grounds; the goal is 100 miles, which means 166 laps around Empower Field at Mile High.

“The beauty about what I’m doing here is there’s no time (limit). I can’t fail, as long as I finish I can’t fail, right? And so it’s not going to be too difficult to power through this," said Polumbus with a smile.

“We’ve got to beat Ovarian cancer. Our goal was to raise $20,000, we’re about a month away and we’ve almost completed that. Let's blow this thing out of the water. Let's raise a ton of money," said Polumbus.

For more information about how you can help Tyler’s cause, click here.

RELATED: Polumbus ready for his role on the sidelines for his former team