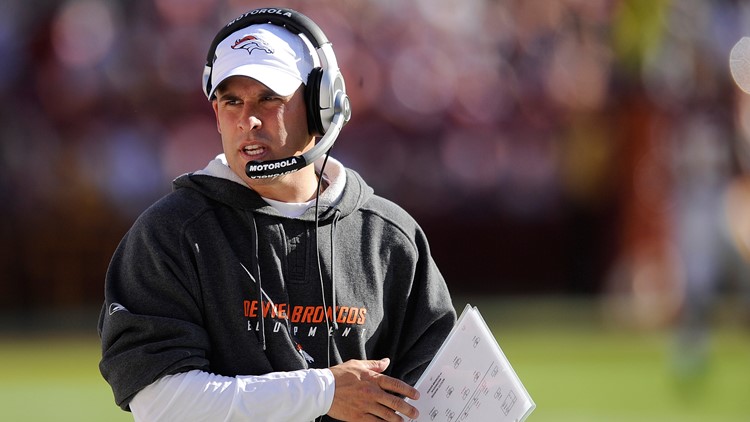 McDaniels has interviewed with Cleveland two other times. He didn't get the job in 2009 and removed himself from consideration in 2014 to stay with New England.

McDaniels is the eighth candidate to meet with the Browns.

They fired Freddie Kitchens after going 6-10 this season and owner Jimmy Haslam is on the verge of hiring his sixth coach since 2012.

Haslam and his search committee have no other interviews scheduled at this point and could be nearing a decision.

McDaniel went 11-17 in fewer than two years in Denver. He was fired after posting a 3-9 record through 12 games in 2010 with the Broncos.