The Bowlen family has become an inspiration for the tens of thousands of Coloradans battling Alzheimer's disease. 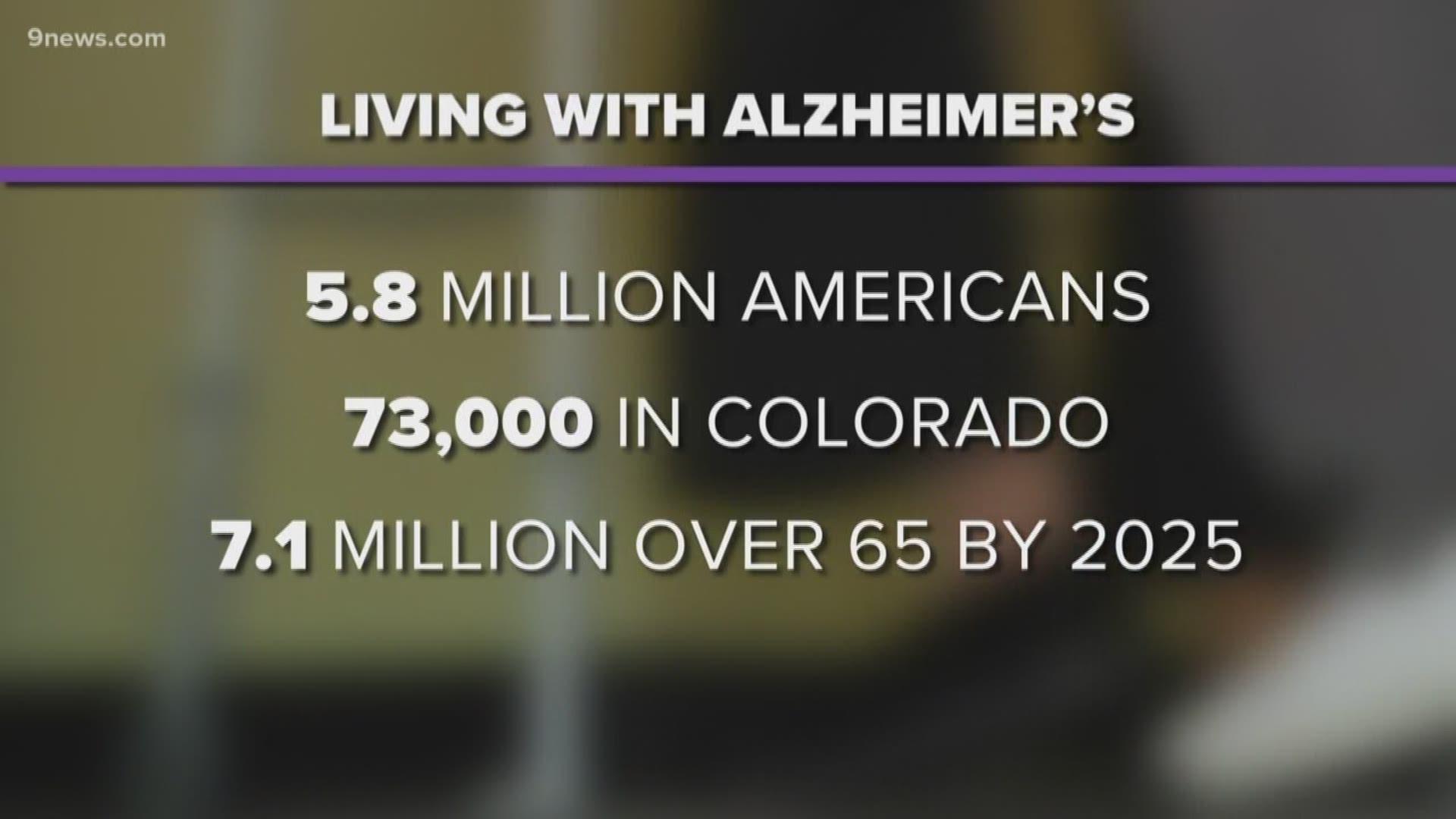 DENVER — During the five years since he publicly announced his Alzheimer’s diagnosis, Denver Broncos owner Pat Bowlen has become an inspiration for the millions of others fighting the disease.

Bowlen died at his Denver-area home late Thursday night with his family by his side. His wife, Annabel Bowlen, also announced she was diagnosed with Alzheimer’s last year. In recent years, the Bowlen family has advocated for Alzheimer’s awareness and worked closely with the Alzheimer’s Association to raise money for research.

RELATED | Pat Bowlen gives up control of the Broncos, has Alzheimer's

This commitment to the estimated 71,000 people living with Alzheimer’s in Colorado – and more than 230,000 people taking care of them – did not go unnoticed.

The Alzheimer’s Association released the following statement following Bowlen’s death, calling the 75-year-old an “inspiration for Coloradans and people across the country who have lived silently with this tragic and relentless disease.”

You can read the full statement below:

The Alzheimer's Association is deeply saddened by the passing of Denver Broncos owner Pat Bowlen. Mr. Bowlen has been a legendary leader, not only in the world of sports, but in the philanthropic community of Colorado through his generous support of the Denver Broncos Charities. The Colorado Chapter of the Alzheimer's Association has been privileged to partner with the Bowlen family and the Denver Broncos over the course of the past five years since Mr. Bowlen's diagnosis was announced. His courage in making his diagnosis public - which was matched by the announcement four years later of his wife Annabel's own Alzheimer's diagnosis - has served as inspiration for Coloradans and people across the country who have lived silently with this tragic and relentless disease. And his passing is a reminder that we cannot relent in the search for a prevention, treatment and cure for Alzheimer's.

We offer a Mile High Salute in honor of Pat Bowlen for his legacy of excellence, fortitude and generosity.

The Alzheimer’s Association has a helpline for caregivers, families and people who are diagnosed with the disease. It can be reached for free 24/7 at 1-800-272-3900.

71,000 Coloradans are living with Alzheimers | Resources, research and their stories

Alzheimer's: 9NEWS coverage in one place | Collection of stories from June 2018