Broncos' rookie running back named NFL Rookie of the Week

Williams is the first Bronco to win the award since Drew Lock in 2019. 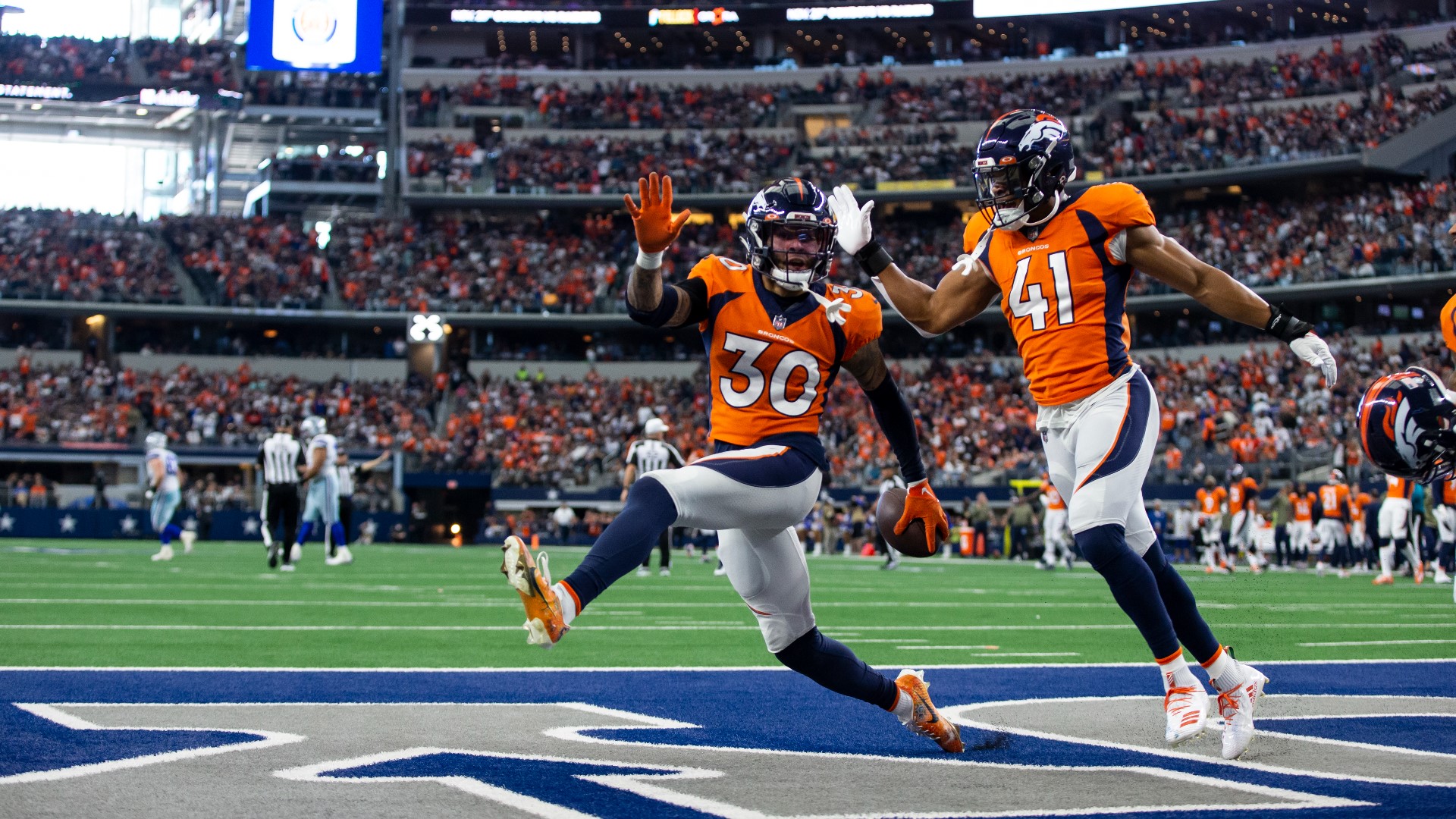 ENGLEWOOD, Colo. — Denver Broncos running back Javonte Williams has been named NFL Rookie of the Week.

The NFL announced the award Thursday for Williams' Week 9 performance of 111 rushing yards and 6.5 average. The Broncos defeated the Dallas Cowboys 30-16.

Williams is the first Broncos rookie to rush for more than 100 yards in a single game since 2018.

Williams is also the first Bronco to win the award since Drew Lock received the honor in Week 14 of the 2019 season.

Selected by the Broncos in the second round (35th overall) of the 2021 NFL Draft, Williams has appeared in all nine games this season, with 95 rushes for 466 yards. Williams currently ranks 3rd among the NFL's rookie leaders in rushing yards.

Credit: AP Photo/Michael Ainsworth
Javonte Williams runs the ball against the Dallas Cowboys in the first half of an NFL football game in Arlington, Texas, Sunday, Nov. 7, 2021.