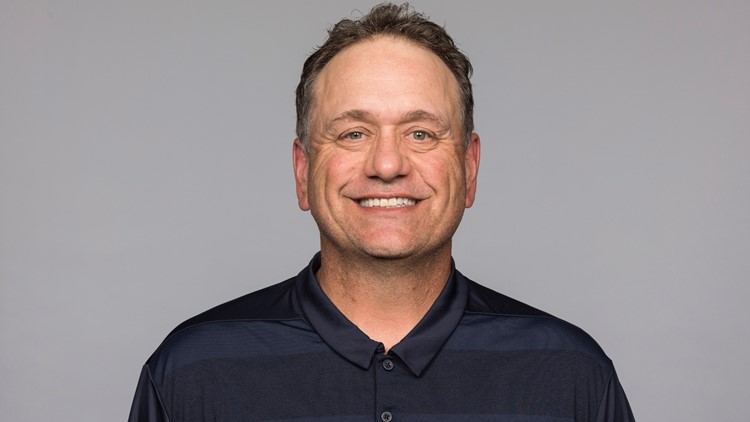 DENVER — Nearly 35 years after he was an Colorado All State linebacker for his father’s Fairview High School football team in Boulder, John Pagano is about to come home again.

Broncos head coach Vic Fangio is hiring Pagano to become Von Miller and Bradley Chubb’s new outside linebackers coach, a source told 9NEWS. The hire will be official once the Broncos finalize details on Pagano’s contract.

Fangio keeps adding incredible experience to his coaching staff. Pagano just completed his 25th season as an NFL coach with the the Houston Texans. He has also coached for New Orleans, Indianapolis (where he joined Fangio on Jim Mora’s staff from 1998-2001), the Chargers, Raiders and Texans.

He replaces Brandon Staley as the Broncos’ new outside linebackers coach. Staley was hired away earlier this month by the Los Angeles Rams, where he is now their defensive coordinator. It was a surprise hire as Staley only has three years of NFL coaching experience – 22 less than Pagano.

To each their own.

Fangio decided to go heavy on lengthy resumes this year, most notably on the offensive side where long-time NFL coaches Pat Shurmur and Mike Shula replaced the relatively inexperienced Rich Scangarello and T.C. McCartney as offensive coordinator and quarterbacks coach, respectively.

Pagano’s older brother Chuck is a former Indianapolis Colts’ head coach who is now the Chicago Bears’ defensive coordinator. Both Chuck and John grew up in Boulder and played for their father Sam at Fairview High School.

Sam Pagano was inducted into the Colorado Sports Hall of Fame two years ago. Sam Pagano’s weekend would become an all-timer if another one of his high school standout players, Tony Boselli, is elected into the Pro Football Hall of Fame on Saturday.

Boselli is a top 15 modern-era Hall of Fame finalist and one of three offensive linemen in the elite group.

RELATED: NFL Commissioner on Broncos' ownership: 'We want to make sure (Pat Bowlen's) wishes are followed'