5 keys to Broncos defeating the Giants

The Broncos must have effective play from new starting QB Teddy Bridgewater. 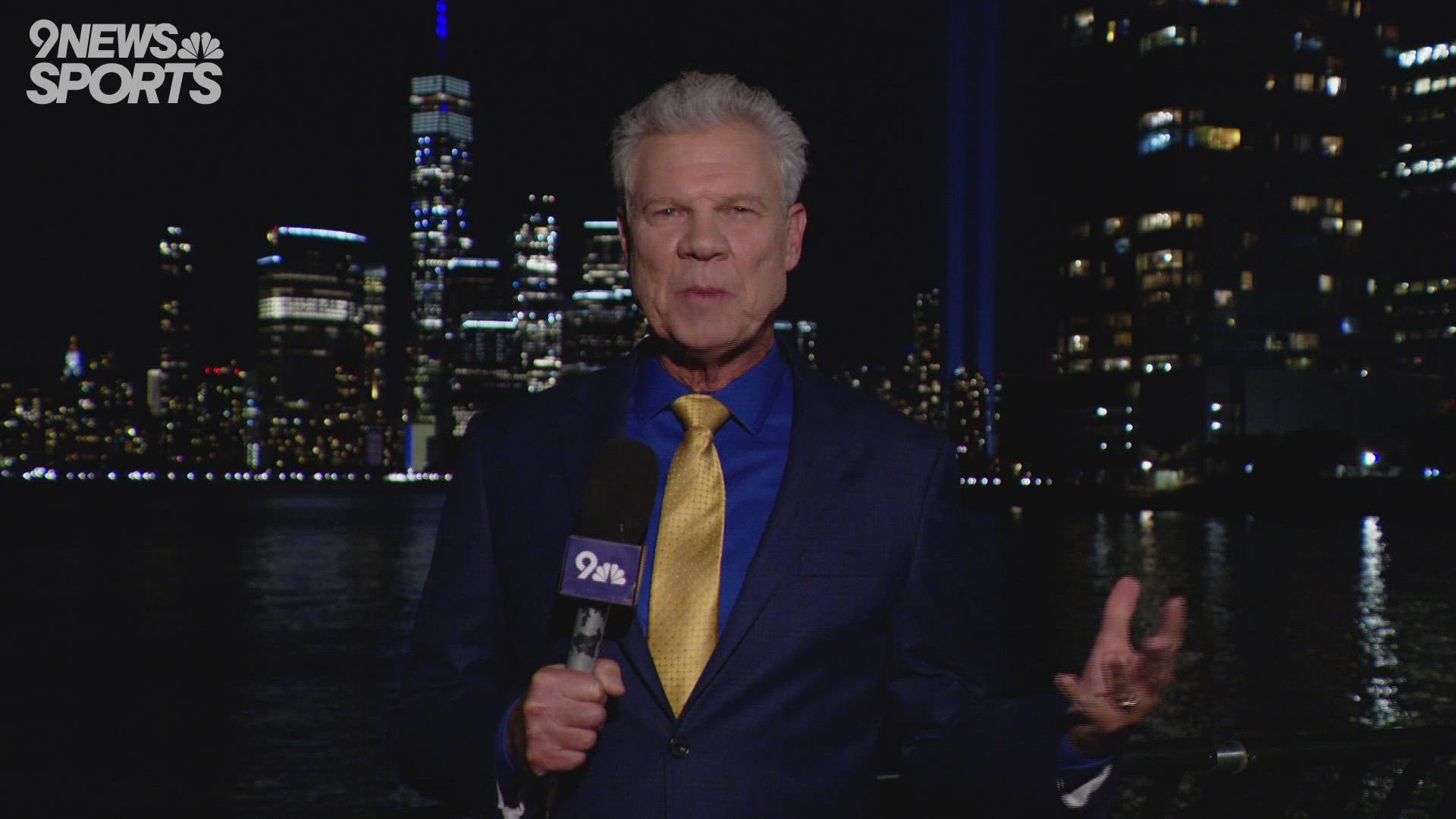 ENGLEWOOD, Colo. — It has been suggested by various percentages of Broncos Country that if Denver is to become a 10-7, playoff contender this season, it must beat the New York Giants in the season-opener Sunday in East Rutherford, N.J.

I put no such enormity on any game before the final month of a 17-game season, much less the first one. Tampa Bay got drilled in their season opener at New Orleans last year, step one to winning the Super Bowl.

The Broncos got ripped in their 2005 opener at muggy Miami and finished 13-3. One never knows when a season turns. But good or bad, there is usually a moment when it turns.

The opener, though, is the only regular-season game that brings along more than 8 months of anticipation and hype. So it is nice to win the game fans have been most waiting for and discussing.  It won’t be easy for any visitor to beat a New York team on the 20th anniversary weekend of 9-11, much less a team that was 5-11 last season.

However, the Broncos can handle the Giants on Sunday afternoon if they follow these 5 keys:

It will be more difficult against the Giants’ first-string defense than it was against the second teamers of the Vikings and Seahawks in the preseason. But a nice 20 for 30, 225 yard, one or two touchdowns and no interceptions from Teddy Bridgewater is a realistic expectation for victory.

This is the number that puts a team in the top 10 in rushing. Bridgewater is not a chuck-it-all-over-the-yard quarterback as Tom Brady and Dak Prescott were in their remarkable passing duel Thursday night. Bridgewater needs the run for balance, and for play-action passes.

The former No. 6 overall pick in the 2019 draft hasn’t been much of a passer, throwing 11 touchdowns against 10 interceptions in 14 starts last year. But he did run for 423 yards on 6.5 yards per carry and was a stumble away from a second rushing touchdown. He’s not elusive, but Jones is a swift straightaway runner if he finds a lane.

After a productive rookie year for Pat Shurmur in 2018, when he had more than 1300 yards rushing and 90 catches while combining for 15 touchdowns, Barkley was bothered by a high ankle sprain in 2019 and he suffered a season-ending ACL tear in game 2 last year. He hasn’t done much in training camp and didn’t play in the preseason so it’s unclear how effective he will be in his first game back. But the Denver D has to prepare as if they’re playing the rookie version of Barkley.

After missing all of last season with an ankle injury, Von Miller may have a favorable matchup in his return as Giants’ right tackle Nate Solder is 33 years old and coming off a missed season because he took a virus opt-out.

Bradley Chubb has been battling ankle injuries since late last season -- and he may not play in this game because of his latest setback. If he plays, he will go up against a beatable offensive tackle in the Giants’ Andrew Thomas. If Chubb doesn't play, then Malik Reed or Jonathon Cooper will have a chance. Get the sacks, bring the pressure to force hurried throws, but again, don’t rush too wide against Jones.