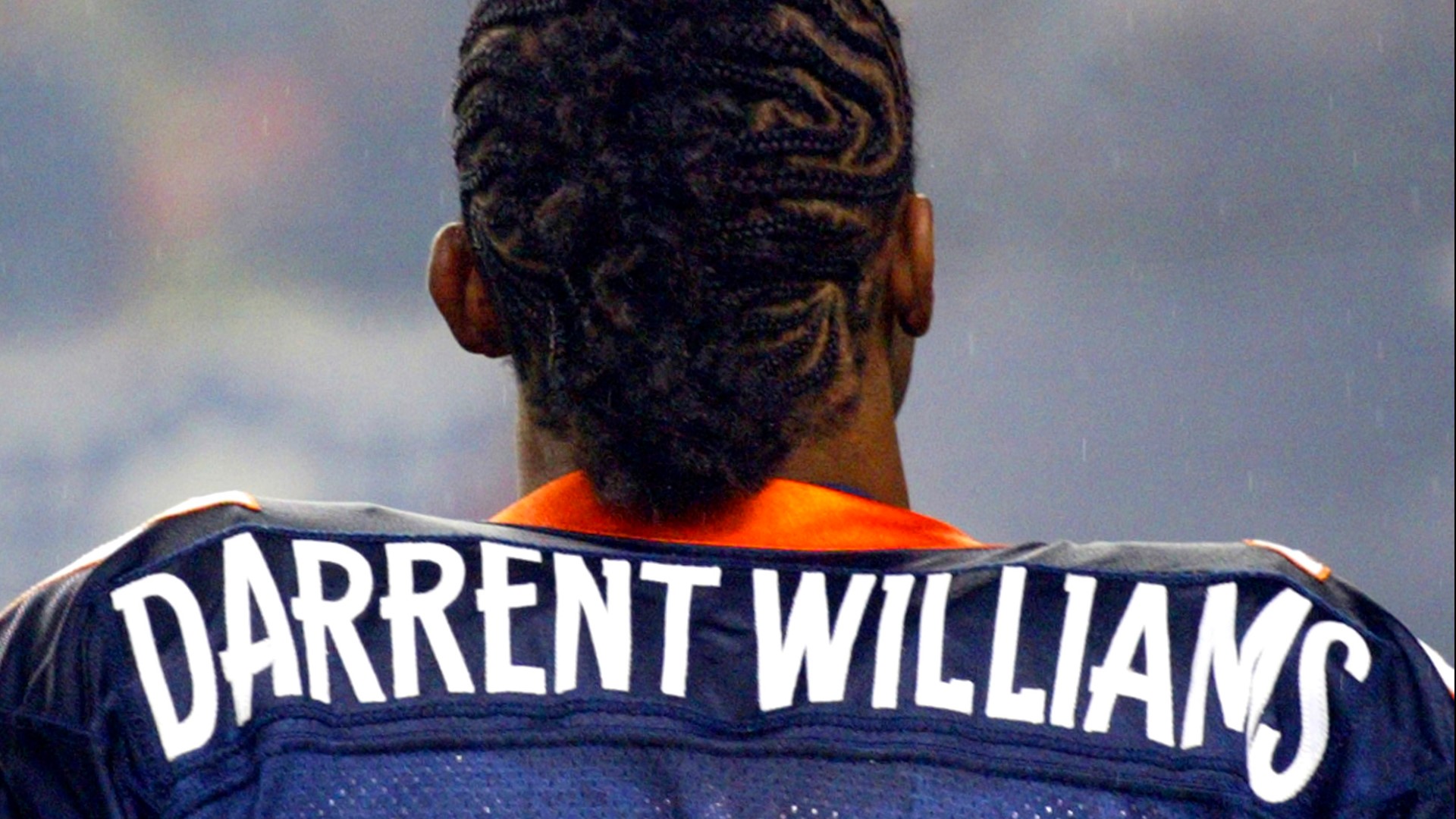 DENVER — As much as he'd like to, January 1, 2007 is a day that Darius Williams will never forget.

"I definitely remember that day, what it was -- remember crying," he said.

Darius is the son of late Denver Broncos cornerback Darrent Williams, who was murdered in a shooting in the early hours that day.

And all those emotions came rushing back to Darius last Saturday when his Texas A&M University-Commerce football team plane landed in Denver for a game against CSU-Pueblo.

"When we first touched down, I cried a little bit because we came here on my dad's birthday (Sept. 27) and I hadn't been back here since," Darius Williams said. "I feel like everything in life, everything happens for a reason, and that's just crazy that I come back to Colorado on his birthday."

Darius says he still watches tape of his dad playing football, and he still plays for him.

"I fell like he'd be proud of me," he said. "Because I'm out here doing my thing, balling, my grades are good, staying out of trouble -- all that."

Darrent, no doubt, left quite a legacy.

Darius' goal? Do the same.