The Denver Broncos linebacker is pursuing parenthood with the same passion he does running backs. 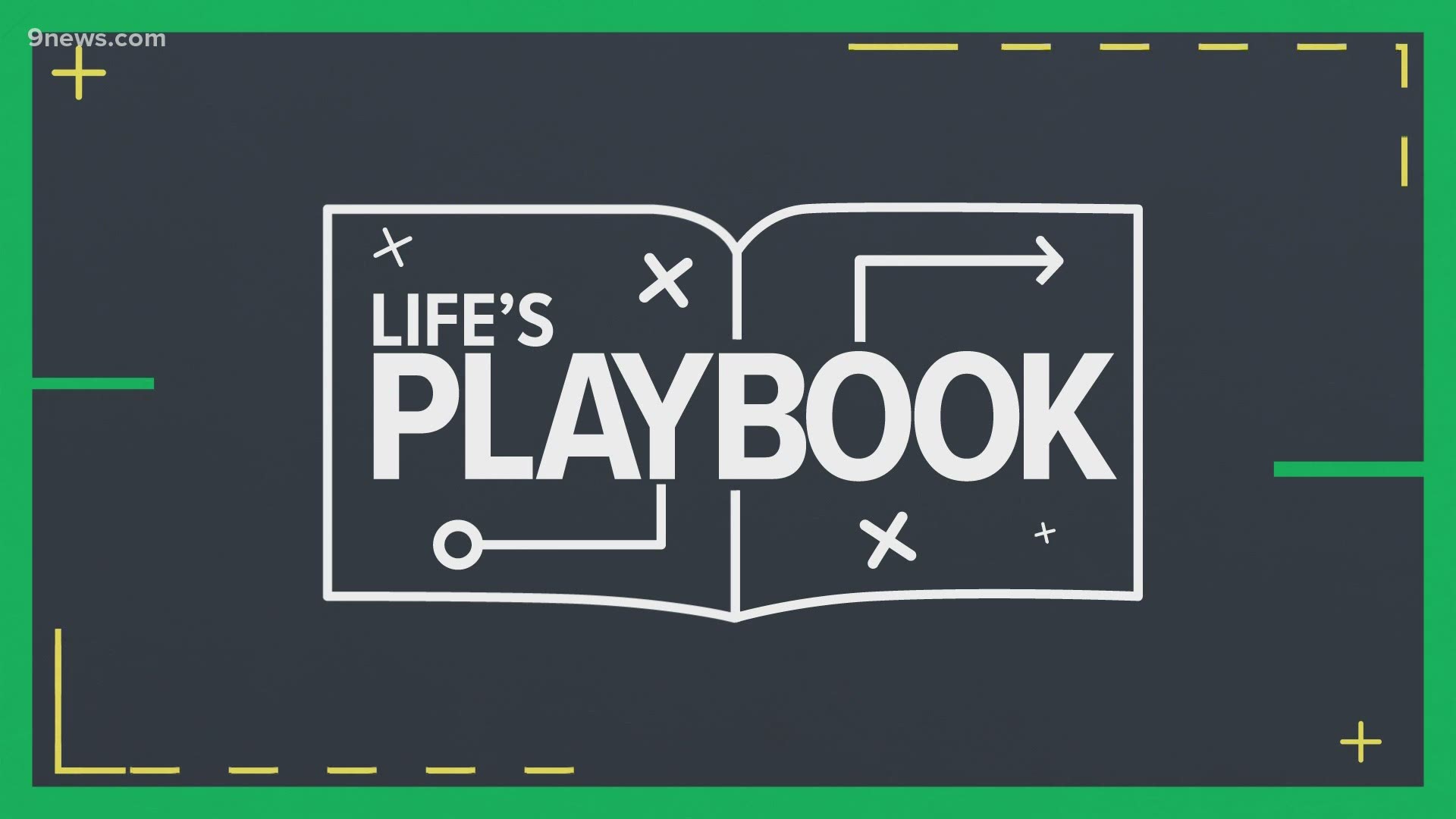 DENVER — By now we have all heard the dinosaur call, so it shouldn’t surprise anyone that Alexander Johnson’s off-season training program was a throwback.

"When I was in South Carolina, (wilderness workouts are) just something where I used to do my outdoor stuff on the farm with my family. I used to be in the woods running around," the Denver Broncos linebacker said.

"It's just something that I’ve done before. And, obviously (the Broncos) weren’t able to have weight room workouts during that time I did that so, I thought I might try to get (a workout) in -- do something creative."

A.J.’s wilderness workouts are cross between the Outdoor Games and the World’s Strongest Man competition. They’ve inspired the current Broncos and former teammates.

"(I saw Andy Janovich) cutting down a tree with an ax, and I was like, 'Yeah, that’s the way to do it right there,'" Johnson said.

But these days Johnson has his hands full with a new addition.

"Man, it's amazing. (Being a father) feels really good," he said with a smile. "It warms my heart every day."

At 9 pounds, 3 ounces, Ada Capri was a big bundle of joy. Baby and Johnson's fiancé, Alyssa, are doing well.

The linebacker is now approaching parenthood with the same passion he pursues running backs.

"I love kids. I’ve been excited and ready for my (daughter) and it came at the perfect time," he said. "And now that I have my own kid, I’m excited about that. But changing diapers, that’s nothing.  All throughout the hospital (experience, I was) staying up (and) changing diapers."

That includes being a role model and standing up to racial injustice.

When the Broncos organized a march for equality, A.J. made his voice heard.

"My mother raised me to love all, and to care for all. But she also taught me that (because) of the color of my skin I might get treated differently and that (has) happened through my lifetime," he explained. "(Racism) is one of the things I want to fight and help change in America. (Because) I have a new baby girl and I don’t want to have her go through some of the stuff that I’ve been through."

Last year Alexander Johnson made a difference on defense...Now he’s affecting change in his community.

Little Ada is in good hands.