The four-time Pro Bowler will play against the Broncos twice a year. 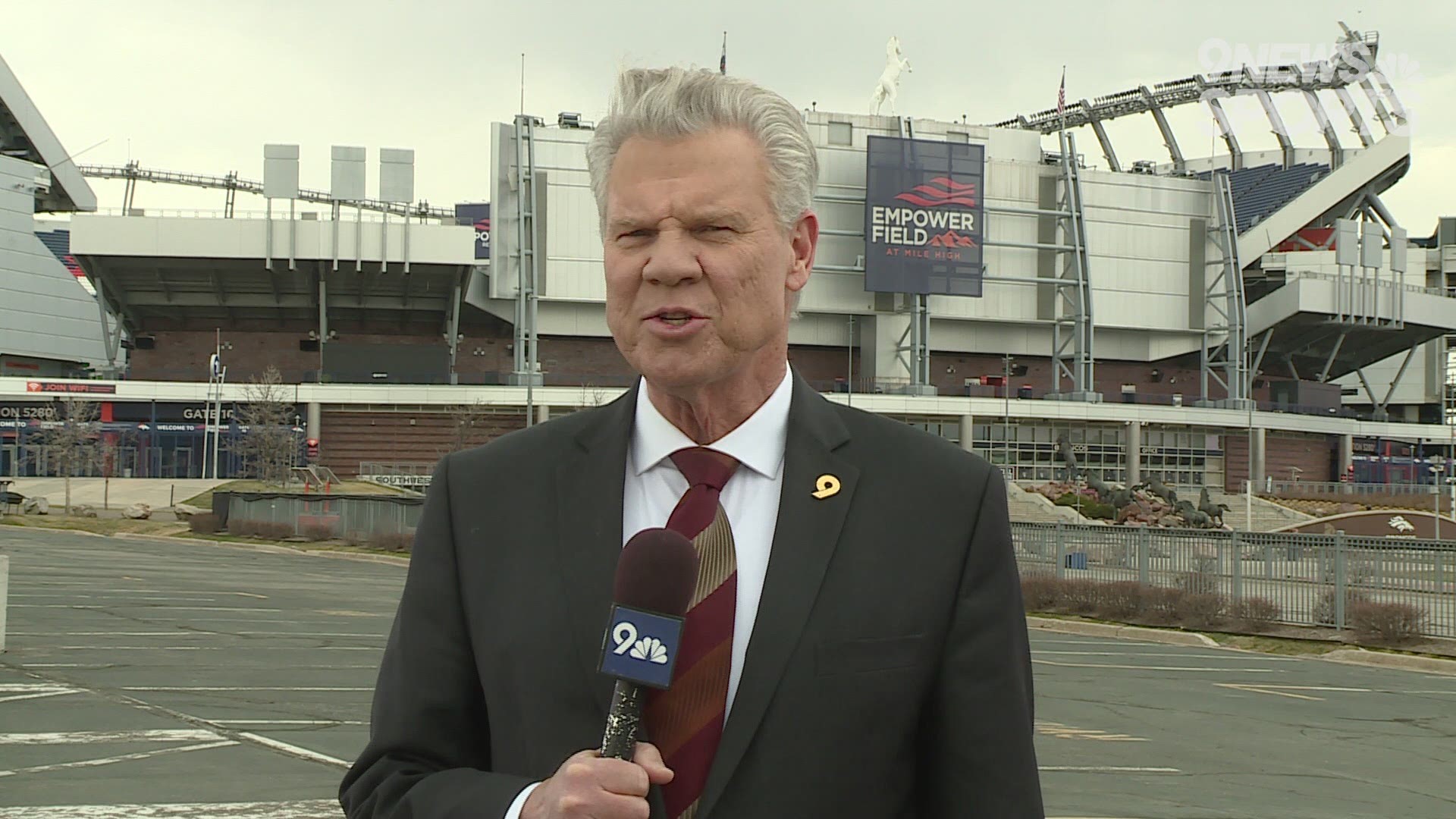 DENVER — Even if Chris Harris Jr. had played his entire NFL career in Denver with an 'I'll-show-em' attitude -- succeeded in large part because of that perceived disrespect towards his game -- he didn't decide to take a two-year deal with the Los Angeles Chargers so he could play twice a year against the Broncos.

Undrafted out of Kansas in 2011 when he was signed by the Broncos to a $2,000 signing bonus, Harris wound up playing nine years for the Broncos where he was a four-time Pro Bowler and centerpiece of the famed No Fly Zone secondary that helped lead Denver to its Super Bowl 50 title.

His run in Denver ended Wednesday when he agreed with the Chargers on a two-year, $17 million deal, according to a source. He can also make an additional $1.25 million in incentives each year through play time and if the Chargers make the playoffs (up to $750,000) and a Pro Bowl appearance ($500,000).

It could have been the deal is worth up to $20 million when incentives are included -- less than what Harris thought he'd get entering free agency and less than the two-year, $25 million extension offer he turned down from the Broncos at the trading deadline last fall -- but he hardly sounded bitter.

"I say thank you to everyone on the team," he told 9NEWS. "I wish it didn’t turn out like this but that’s the way life is. I’m happy about where I’m going. I get to go back and play for coach (Ron) Milus. He was my first DB coach (with the Broncos in 2011). I really wanted a coach that’s going to get back to how I want to play."

"I had a three-year deal from them but I just didn’t feel comfortable with them," Harris said. "I liked the Chargers’ defense. (Joey) Bosa. (Melvin) Ingram. Casey Hayward, Derwin James and Desmond King. I liked their secondary. I feel like I fit right in with those boys."

Harris had some of his most fierce competitive battles against Chargers quarterback Philip Rivers and more recently receiver Keenan Allen. Rivers was let go and signed a one-year, $25 million deal with the Indianapolis Colts while Allen is now Harris' teammate.

Harris will now line up against the likes of Courtland Sutton and whoever Broncos general manager John Elway brings in as a No. 2 receiver.