5 goals for Broncos in preseason game vs. Rams

Stay healthy is always the top priority, especially in the preseason finale. But the Broncos might as well continue their successful preseason momentum. 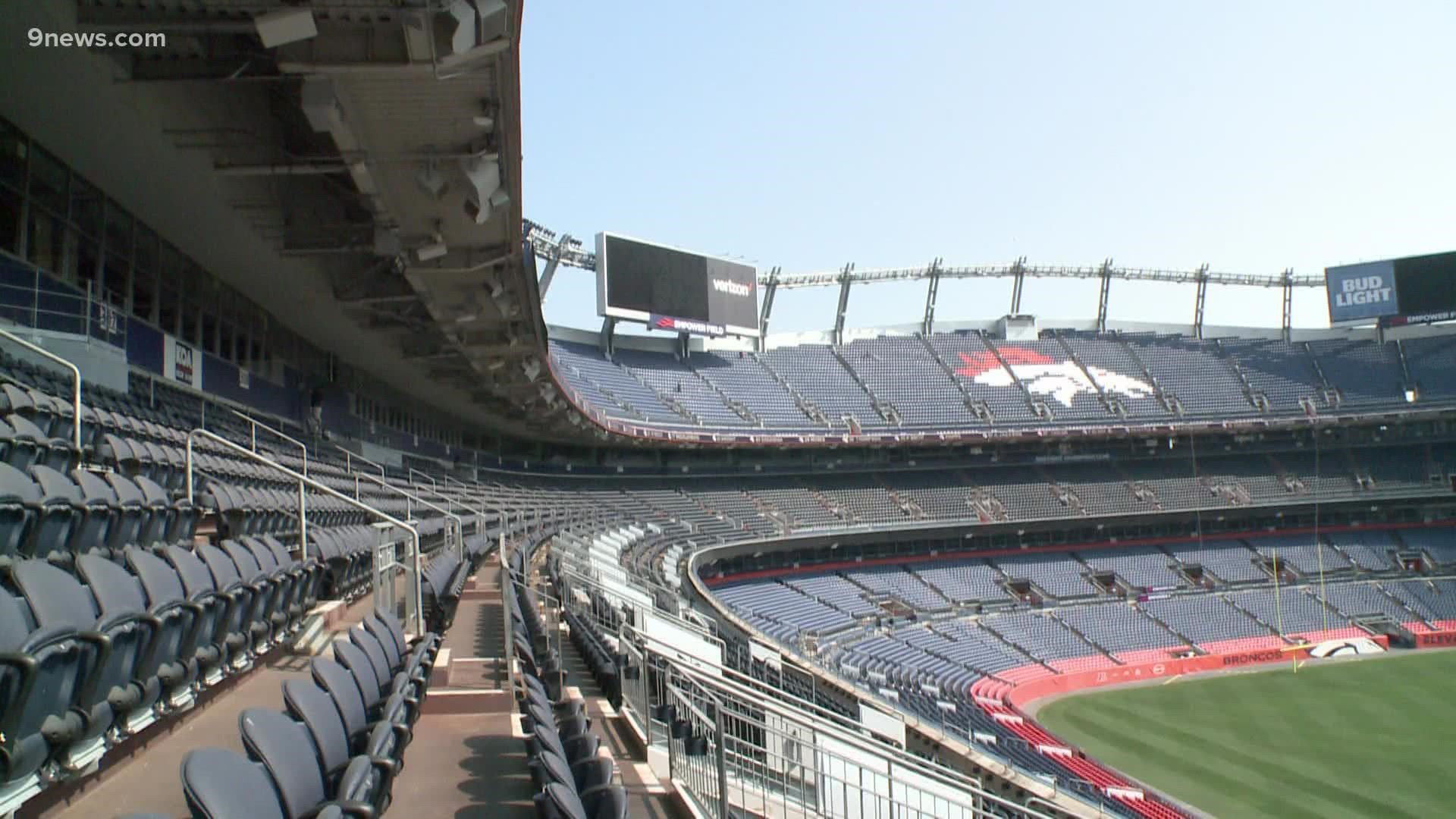 DENVER — Two years ago, when finding the next Sean McVay was in vogue for NFL teams searching for a new head coach, then Broncos general manager John Elway went against the trend and hired Vic Fangio.

McVay, the still young head coach of the Los Angeles Rams, and Fangio, the 63-years young head coach of the Broncos, could not be more different in their approach to the preseason. McVay doesn’t play his starters ever in games that don’t count. Fangio believes the only way for a player to sharpen performance is through game action and so he plays his starters, and plays them two or three times during the preseason.

McVay’s bunch of backup Rams will meet Fangio’s starting Broncos on Saturday night in the first and last preseason game of the year at Empower Field at Mile High. Broncos starters may not play for long, but a three-and-out probably won’t give them the rest of the night off.

Here are 5 goals for the Broncos in their preseason game against the Rams:

Lordy, Lordy, avoiding serious injury to a key player in a game that doesn’t count is always a cross-your-fingers, knock-on-wood desire. But there is something about the final preseason game that makes such a proposition scarier. Here’s hoping by the third series, all Broncos starters are healthy and done for the night.

The Broncos won their first two preseason games, 33-6 and 30-3 against Minnesota and Seattle teams that didn’t play any of their key players. Still, after missing the playoffs the past five seasons, those thumpings were good for Denver morale. The Rams won’t play their top players so might as well thump them, too.

One reason why Fangio picked Teddy Bridgewater to be his starting quarterback is because the veteran has directed three touchdowns and a field goal in his four preseason drives. Bridgewater can show the home crowd why he was the choice if he makes it 5 out of 5, or 6 out of 6 scoring drives.

From Dec. 1, 2019 until Wednesday, Drew Lock had been the Broncos’ No. 1 quarterback. Now he’s the No. 2 QB for the first time in 21 months. He can toggle regret with a fine performance in his quarter or two of work.

Special teams were an eyesore last week at Seattle. There are three to five roster spots that can be won with fine special teams tackling and blocking on Saturday night.