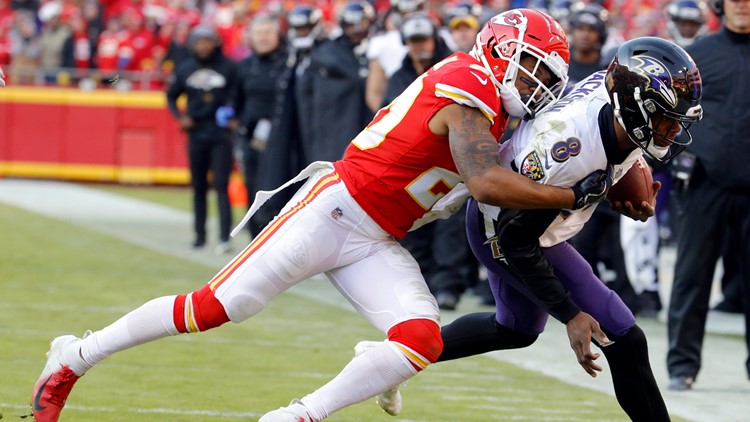 As Broncos decide when to play Lock, a look at wait time for 32 other NFL QBs

DENVER — More NFL starting quarterbacks than not began to start and play as rookies.

Many of the very best NFL quarterbacks, though, spent most of their rookie seasons sitting and watching.

The Broncos’ brain trust, led by general manager John Elway and head coach Vic Fangio, is deliberating whether to activate second-round rookie quarterback Drew Lock on to their 53-man roster this week. There is also the question of whether to start him this week against the Los Angeles Chargers, or have him serve as the No. 2 quarterback to Brandon Allen this week.

“I like Drew,’’ Broncos’ cornerback Chris Harris Jr. said in a conference call with the Denver media Tuesday. “I’m excited to see him play whenever he gets the opportunity. I know everybody in Broncos Country is calling for him to play, but it’s up to coach and Elway and when everybody thinks he’s ready.

“I’ve talked to Drew. Drew thinks he’s ready, so that’s good right there coming from the player. You want him to feel confident and know that he’s ready to good. From talking to him, he seems like he’s ready.”

RELATED: 'I'm hoping we can finally get over the hump this year': Atwater on making Hall of Fame cut to top 25 for ninth time

RELATED: Broncos' red-hot topic: To activate or not activate, to play or not play Drew Lock

9NEWS did some simple research in light of the Lock decision. We looked at 32 quarterbacks who have been established as full-time NFL starters in recent years, including this one.

Brady, Brees and Rodgers will go down as three of the best quarterbacks of all-time, Rivers is on the Hall of Fame bubble and Mahomes may wind up better than all of them.

From the play ‘em-as-rookies group, Wilson and Jackson are the best in 2019 with Prescott and Watson not far behind. Roethlisberger is a likely Hall of Famer.

The Broncos will play Lock this season. The question is whether he gets two starts or five. And whether it’s best to play him now, or have him wait as long as possible.