Ziegler wasn't Broncos GM favorite, but Belichick made offer to keep him with Pats. Paton remains Broncos' most qualified candidate, but Kelly get may another look. 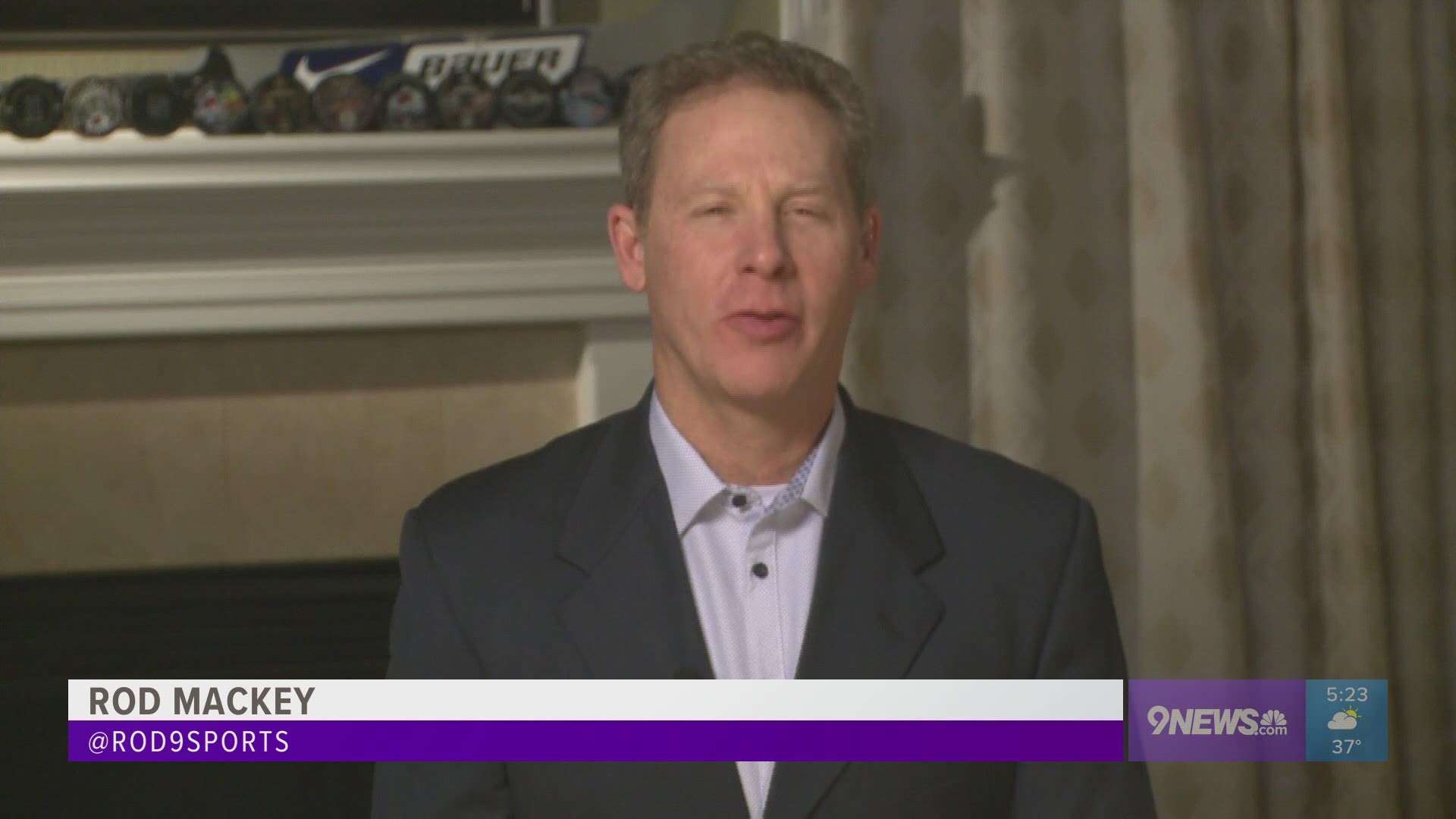 There goes the sleeper.

Ziegler is the Patriots’ assistant director of player personnel who began his NFL career with the Broncos as a scout from 2010-12. Among the five candidates the Broncos’ search committee interviewed this weekend, Ziegler’s was the longest at 3 hours, 25 minutes. Although Ziegler was not considered a favorite to land the Broncos’  GM position that became available last Monday when John Elway stepped aside, he impressed the search committee with his knowledge of Denver’s roster and his suggested resolutions.

Belichick must have surmised Ziegler had a chance with the Broncos because he offered Ziegler a substantial incentive to stay, according to sources. Last week, Belichick lost his top front office executive Nick Caserio, who was hired away to become GM of the Houston Texans. To have also lost Ziegler would have been an enormous blow to a Patriots’ franchise that struggled through a quarterback transition without Tom Brady this year.

With Ziegler dropping out, the Broncos search committee – headed by Elway and chief executive officer Joe Ellis and assisted by head coach Vic Fangio and public relations guru Patrick Smyth – has four remaining candidates -- proving the Broncos don't expanding their search this week by adding a second-wave of candidates.

1. Minnesota Vikings’ longtime assistant general manager George Paton is by far the most qualified and remains the candidate to beat. Paton more than any other candidate could step in and set up the Broncos’ football operations from its new scouting system, to managing the salary cap for free agency, to lining up the draft. However, Paton is also a top GM candidate for the Detroit Lions. He held a Zoom interview Friday with the Broncos.

2. The Broncos were also impressed with New Orleans Saints’ assistant GM/pro scouting director Terry Fontenot, who held his virtual interview with the Broncos on Saturday. However, because the Saints beat the Chicago Bears in a first-round playoff game Sunday, Fontenot remains in COVID protocol and cannot travel to Denver to be interviewed in person this week, as the Broncos’ search committee prefers.

The Broncos could hold a second virtual interview with Fontenot, who has also drawn strong interest from Atlanta for its GM opening. Fontenot also interviewed for Detroit’s GM position but Paton and Rams scouting director Brad Holmes appear to be the frontrunners there.

3. Bears’ assistant director of player personnel Champ Kelly would be available to travel to Denver this week as he is no longer subject to COVID protocol now that Chicago’s season is finished. It’s possible that if the Broncos can secure Paton as GM, they would consider Kelly for its No. 2 position as director of player personnel, a position recently vacated by the retirement of Matt Russell. However, Kelly entered the offseason process focused on a GM position, not the No. 2. Kelly has also interviewed for Carolina’s GM opening.

4. The Broncos interviewed their own college scouting director Brian Stark on Sunday morning, a reward for his great work in the team’s previous three drafts and also to help get his name in the hopper for future GM consideration. Otherwise, after finishing 5-11 in 2020 to miss the playoffs for a fifth consecutive season, the Broncos want an external executive to come in with new ideas on how to reshape their personnel department.

RELATED: Reviewing events that led to Elway stepping aside as Broncos' general manager