Broncos Pro Bowler had been charged with driving under restraint and expired license plates. A warrant was issued after he failed to appear in court on Aug. 6. 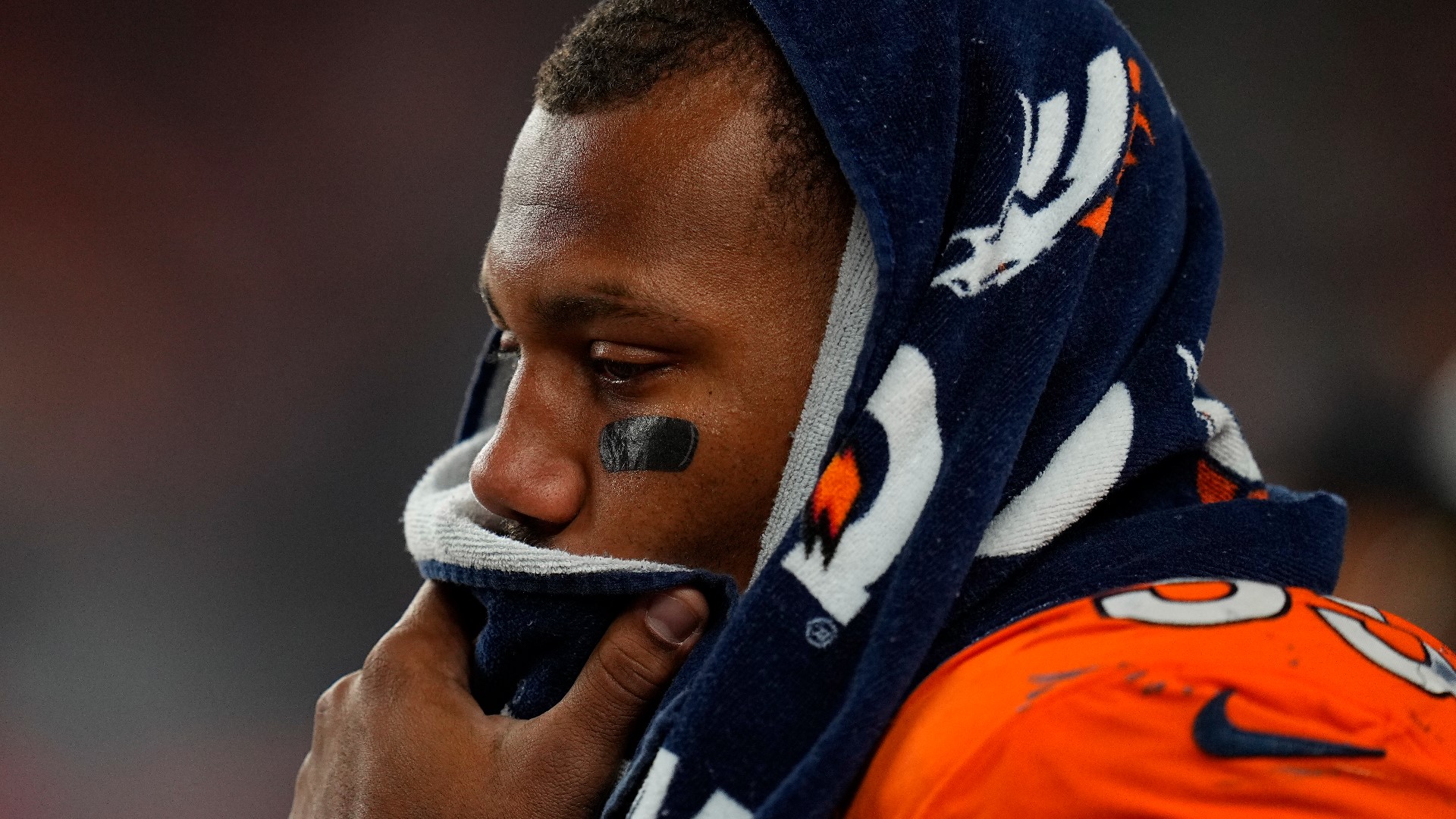 According to court records, Broncos outside linebacker Bradley Chubb was arrested Tuesday on a failure-to-appear warrant stemming from traffic infractions.

Chubb was charged May 6 for misdemeanor driving under restraint and also for having his license plates expired for 60-plus days. He was scheduled to appear in Arapahoe County court on August 6. When he didn’t appear, a warrant was issued for failure to appear. He was detained Tuesday, according to court records.

At the request of 9News, Sgt. Jeff Miller from the Douglas County Sherriff e-mailed this response in regards to the Chubb arrest:

"Mr. Chubb was contacted late this morning for a minor traffic infraction by deputies from our office. After contacting Mr. Chubb it was discovered that he had a warrant out of Arapahoe County for FTA (Failure to Appear) on traffic offenses and was taken into custody and transported to the Douglas County Detention Center and is currently in the process of posting a small bond."

The Broncos released a statement on Chubb: "We are aware of the matter, which was related to an unresolved traffic issue that has now been addressed."

Chubb, 25, was the Broncos’ first-round pick, No. 5 overall, in the 2018 NFL Draft. He set a Broncos’ team record with 12 sacks as a rookie, but suffered a torn ACL injury early in the following season of 2019. Chubb bounced back last year to record 7.5 sacks and earn his first Pro Bowl berth.

After undergoing arthroscopic ankle surgery in mid-May, Chubb returned to play in the Broncos’ final two preseason games. More recently he suffered an injury to his non-surgically-repaired ankle and sat out practice last week. He returned to the practice field Monday, although it appeared he did most of his work on the side.

Broncos head coach Vic Fangio said he believes Chubb will be able to play in the Broncos’ regular season-opening game Sunday against the New York Giants in New Jersey.

Fire TV is to have the app delivered directly to your Fire TV through Amazon.