Brittany Bowlen returns to Broncos as VP; takes 'next step' in succeeding her father

Pat Bowlen's daughter is finishing up her job at McKinsey & Co. today and will join Broncos in top business position next Monday. 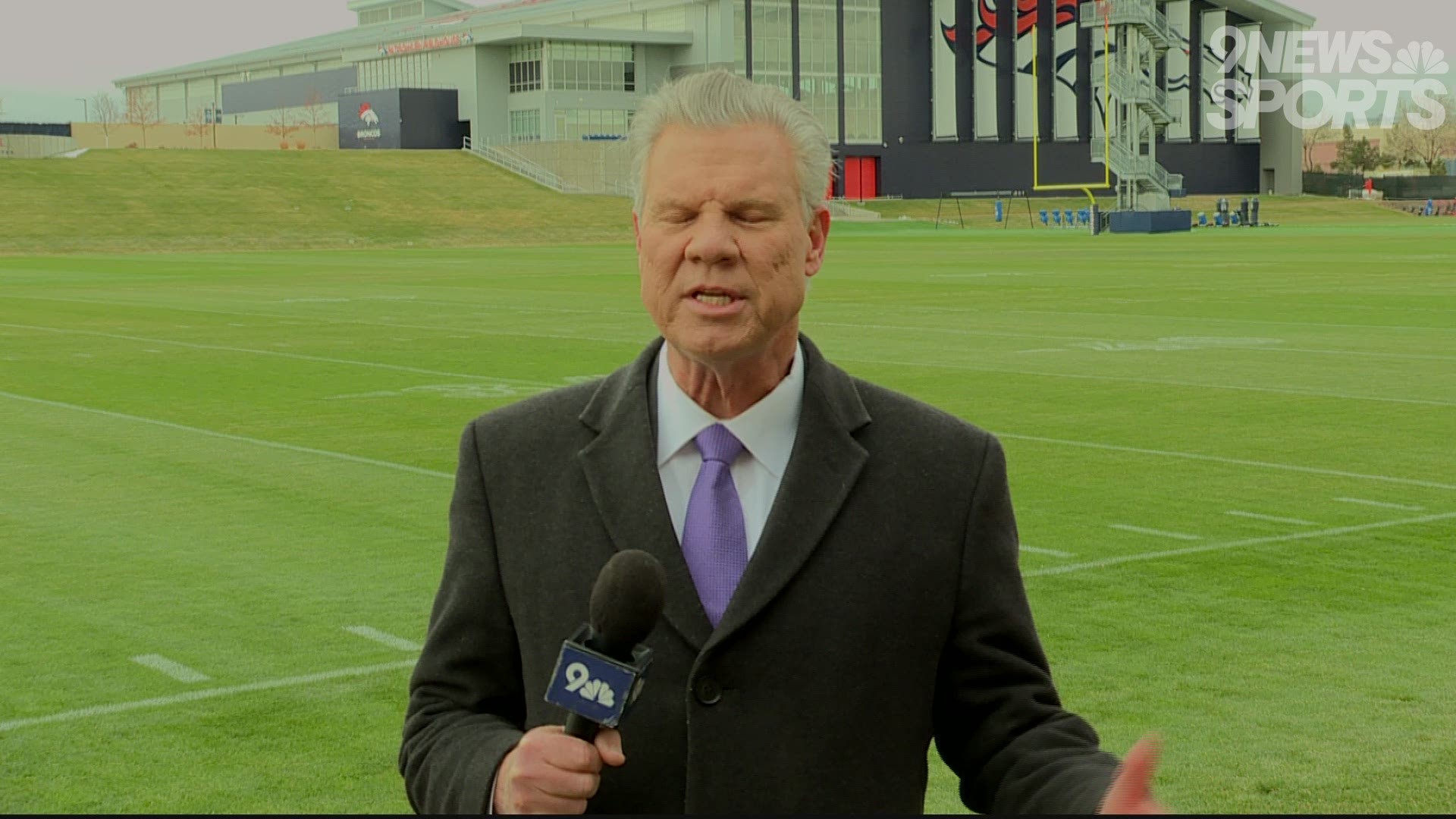 Brittany Bowlen is on her way.

In an anticipated but significant development, the Broncos have announced Brittany Bowlen will begin working with the team next Monday (December 2) in the position of Vice President of Strategic Initiatives.

Her office will be set up at Empower Field at Mile High where she will lead various strategic initiatives across several departments for both the Broncos and the Stadium Management Company, according to a response the team e-mailed Monday morning to several members of the media who had inquired on Brittany’s employment status in recent months.

Although the three trustees of the Pat Bowlen Trust – Joe Ellis, Rich Slivka and Mary Kelly -- have repeatedly said there is no timetable on naming the Broncos’ next principal owner, it now appears Brittany is on an accelerated path.

“Brittany is working toward earning the right to succeed her father, and this is the next step in that process,’’ Ellis, the Broncos’ chief executive officer, president and one of the trustees overseeing the wishes left by late-owner Pat Bowlen, said in the e-mailed response. “Given her work experience and depth of knowledge, we’re looking forward to Brittany returning to work for the Broncos and adding value across our organization.”

That Ellis was speaking specifically to Brittany working toward – not just wanting – the right to succeed her father is notable. Ellis has long said there is no depth chart as to which of Pat Bowlen’s seven children will eventually replace him as the Broncos’ principal owner.

This e-mailed response strongly suggests – if not confirms -- Brittany Bowlen is now the clear choice  of the trustees.

Brittany is the third of five children born and raised by Pat and Annabel Bowlen. Two other daughters from a previous marriage, Amie Klemmer and Beth Bowlen Wallace, have filed a petition in an Arapahoe County District Court claiming their father did not have mental capacity to approve the Pat Bowlen Trust when it was executed in 2009.

The grievance is expected to be heard by Judge John E. Scipione in the spring. Beth Bowlen Wallace sent out a press release 18 months ago saying she was ready to become the Broncos’ controlling owner. She hopes her court petition challenging her father’s mental capacity in 2009 will lead to nullifying her father’s trust. Pat Bowlen died from complications of Alzheimer's disease in June.

The trustees, meanwhile, are moving along with confidence in their plan that clearly includes Brittany Bowlen.

The e-mailed response is transparent in listing Brittany’s official duties in detail. She will report to both Mac Freeman, the team’s chief commercial officer, and Justin Webster, who is the Broncos’ chief financial officer. Brittany Bowlen previously worked under Webster as a Broncos’ business analyst in 2015.

This means Brittany Bowlen will focus on the business side of the Broncos’ organization for now, although she will collaborate with the entire leadership team both at the stadium and team’s UCHealth Training Center headquarters.

She is expected to have a presence at the Broncos’ training facility, where her dad spent the majority of his 30-plus years as Broncos owner. Her role is expected to eventually expand to include football operations.

For now, the team has given her five areas of focus:

*Overseeing various aspects of the south development project at the stadium.

*Implementing a strategy and improved process for overall fan experience.

*Developing a sustainable approach to workplace culture, diversity and inclusion.

Brittany Bowlen, 29, has experience in these duties, as cited in the team's response. After 14 months of working at McKinsey & Co., her last day at the global marketing consulting firm is today (Monday). At McKinsey, Brittany Bowlen consulted with companies across America and oversees on growth strategy, start-up initiatives, company infrastructure and market analysis among other tasks.

She has also worked in the NFL office in New York for two years in four departments in 2013-14, then first worked with the Broncos in 2015 as a business analyst.

She got her bachelor’s degree in finance from Notre Dame and MBA from Duke University before joining McKinsey. She is a board member for the Boys & Girls Club of Metro Denver and Duke Fuqua School of Business.

RELATED: Broncos' red-hot topic: To activate or not activate, to play or not play Drew Lock