Bronco notes: Bortles on roster, but Rypien likely No. 2 QB vs. Tampa Bay

Shaq Barrett returns to Denver, this time as a Buc. P.J. Locke, DeShawn Williams, Rypien moving up from practice squad to 53-man roster. 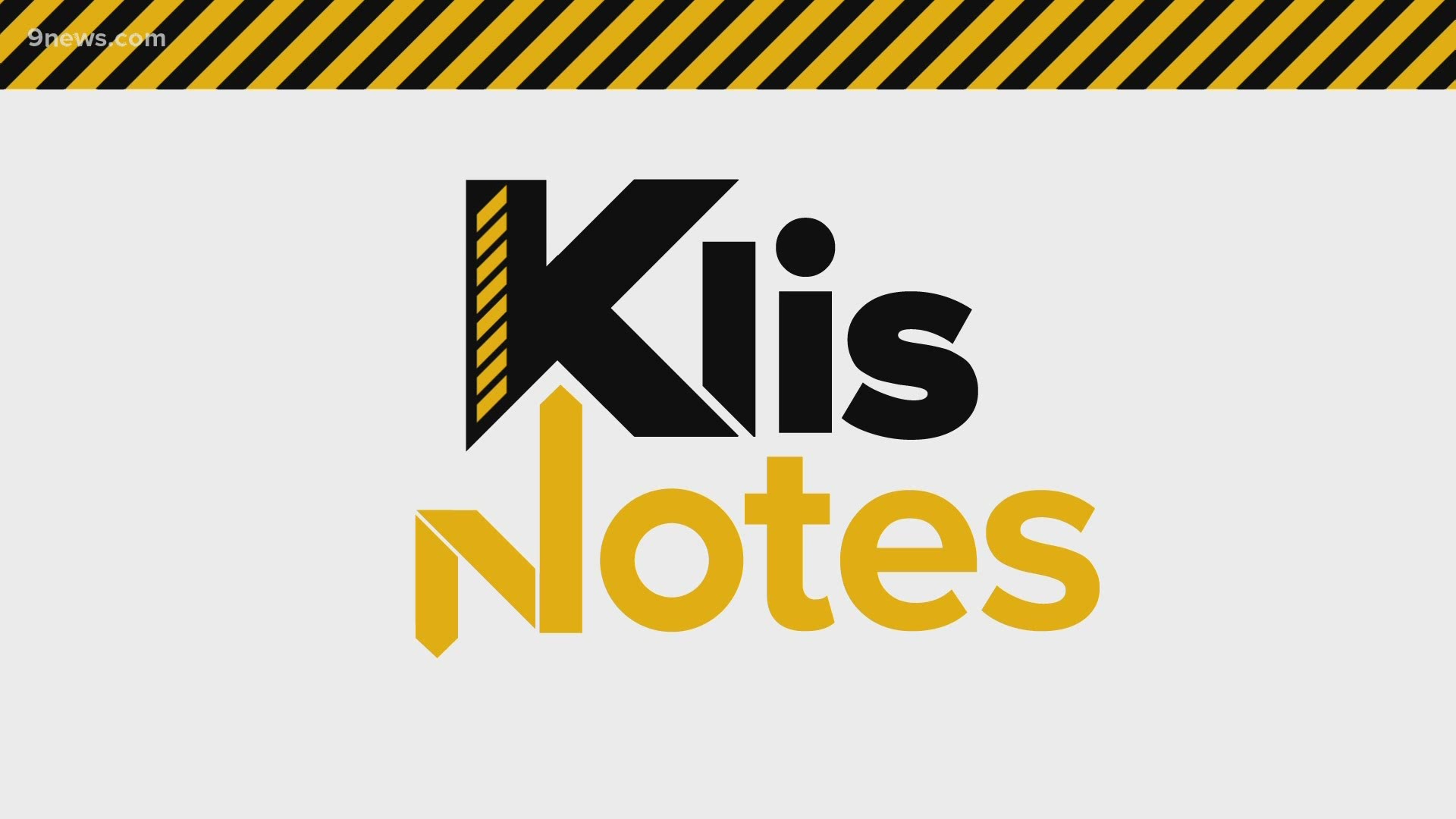 ENGLEWOOD, Colo. — Blake Bortles and his funky throwing delivery got his first practice in with the Broncos on Thursday.

It is likely to be Brett Rypien, though, who will serve as the No. 2 quarterback to fill-in starting quarterback Jeff Driskel for the Broncos game Sunday against Tom Brady and the Tampa Bay Bucs at Empower Field at Mile High.

A sellout virus-restricted crowd of 5,700 is expected.

The 6-foot-5, 236-pound Bortles  has a windup delivery that conjures up memories of Broncos’ left-handed quarterback Tim Tebow. Bortles drops his right arm behind him, and about waist high, before raising it up to his ear and firing. Most quarterbacks use a more compact delivery where the ball stays near the helmet’s earhole.

Bortles throws a heavy ball with noticeable velocity. Like Tebow, he runs well.

But with Bortles only getting in two practices and a walkthrough before the game Sunday, Rypien was signed to the team's 53-man roster Thursday night, sources told 9News.

“Right now, it would be more likely Brett,’’ said Broncos coach Vic Fangio. “Bortles just got in the building today. Today is Thursday and we play on Sunday. That would be a tall task to expect him to be ready to play on Sunday.”

Bortles was a five-year starter for Jacksonville starting when he was their No. 3 overall draft pick in 2014 through the 2018 season. He spent last season as the Los Angeles Rams backup quarterback to Jared Goff, who didn’t miss a start.

And now they are two of the same as Broncos quarterbacks.

"We were on the same teams, we were on competing teams," Driskel said about growing up with Bortles nearby. "It’s kind of a unique situation, pretty cool, for our hometown to have two guys in the NFL. I was highly recruited. He stayed home at UCF (Central Florida) and had a great career, went on to be highly drafted by the Jaguars. It was really cool for both of us to compete with them. I’ve followed his career and rooted for him the whole way."

They never saw it. They never saw Shaq Barrett turning out to be this good. If they did, they would have played him. Or paid him.

Yes, the Broncos knew Shaq Barrett had potential -- they once rejected trading him to Cleveland in exchange for star left tackle Joe Thomas (the Broncos didn't want to also throw in a second-round draft pick). But they never saw Barrett leading the league with 19.5 sacks, as he did last year -- his first away from the Broncos and for Tampa Bay.

Barrett returns to Denver with 0 sacks through two games this year -- or 4.0 less than he had at this time last season -- with the Bucs on Sunday.

Barrett said when he became a free agent last season he told the Broncos he wouldn't return because he wanted to be a starter and Denver was set with a then healthy Von Miller and Bradley Chubb at his outside linebacker positions.

Still, Barrett only got a one-year, $4 million deal to sign with the Bucs (with another $1 million he earned in playing time and sack incentives). It wouldn't have taken much more for the Broncos to have kept Barrett, who is drawing $15.83 million this year on the franchise tag.

Meanwhile, Miller is expected to be out for the year with an ankle injury that required surgery and Chubb is off to a slow start after suffering an ACL tear in game 4 last year. And so it goes in football.

The Broncos promoted promising young safety P.J. Locke from their practice squad to their 53-man roster Thursday. Locke became the 50th man on the Broncos’ 53-man roster when he signed his new contract on Thursday morning and Bortles filled spot No. 51 when he signed later Thursday. Fangio said defensive lineman DeShawn Williams would be promoted from the practice squad either Friday or Saturday to take another roster spot.

Williams will get the call after two of the team’s top five defensive linemen, Dre’Mont Jones (knee) and DeMarcus Walker (calf), were placed on injured reserve. Third-round rookie McTelvin Agim is also expected to make his NFL debut Sunday against Tampa Bay after he was a healthy scratch the first two games.

Williams’ defensive line spot on the practice squad has been filled by former Eaglecrest High School and Colorado State-Pueblo standout Deyon Sizer, who practiced for the first time with the Broncos this season Thursday.

Adding Rypien means the Broncos have four -- count 'em 4 -- quarterbacks on their 53 man roster. Most teams, including the Broncos, usually carry two.

The Broncos are also expected to give practice squad running back LeVante Bellamy a game-day promotion for a second consecutive week. With Phillip Lindsay out again this week with turf toe, Bellamy would be an insurance back behind Melvin Gordon and Royce Freeman.

RELATED: Here's what Sunday's Broncos game will look like for 5,700 socially-distanced fans