Bronco notes: A chance Bridgewater could be latest of several QBs to play a week after concussion

Mahomes, Stafford and Allen among the QBs who had returned 7 days after head issue -- and played well the following week. 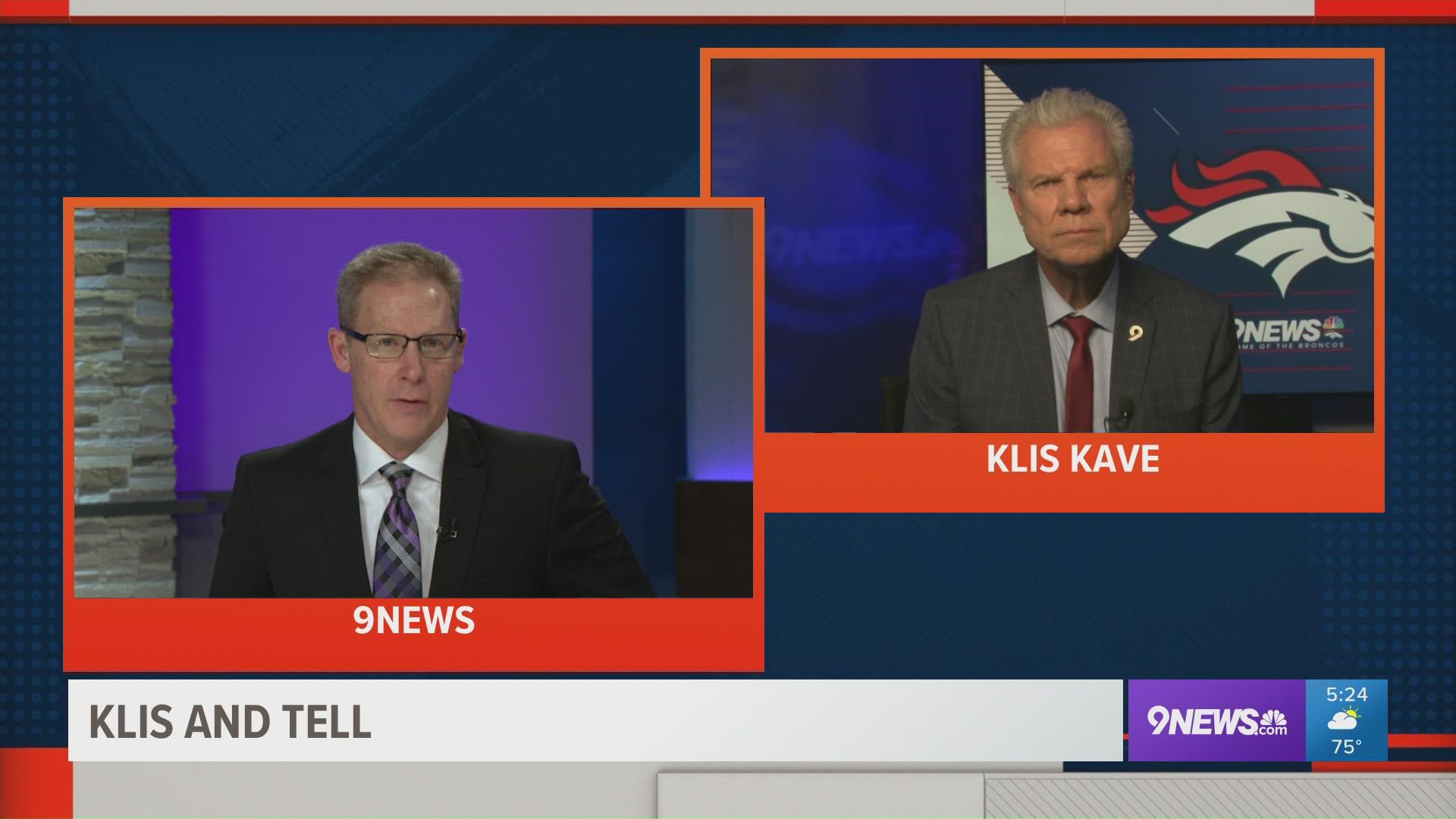 ENGLEWOOD, Colo. — If Teddy Bridgewater returns to play Sunday against the Pittsburgh Steelers just 7 days after getting knocked out of the previous game with a concussion, the Broncos’ quarterback will be following a trend.

Patrick Mahomes suffered a concussion and missed the rest of the Chiefs’ second-round playoff game against the Cleveland Brown last season, only to be cleared in time to play the following week for the AFC Championship Game against Buffalo. Mahomes completed 29 of 38 passes for 325 yards, three touchdowns and no interceptions for a robust 127.6 passer rating in a 38-24 win.

Matthew Stafford was evaluated for a concussion late in a game for the Lions on November 8 last season, but returned a week later to complete 24 of 33 passes for 276 yards, three touchdowns and no interceptions for a 127.8 rating and a 30-27 rare Detroit win against Washington.

RELATED: Fangio on Ravens' final-play rush for record: 'I thought it was B.S.'

In a 2019 week 4 game against the Patriots, Bills quarterback Josh Allen took a huge helmet-to-helmet hit and didn’t play another snap because of a concussion. He cleared concussion protocol and played 7 days later, leading the Bills past Tennessee by completing 23 of 32 for 219 yards and two touchdowns.

This isn’t to suggest a quarterback plays better one week after suffering a concussion. It just suggests it’s possible.

Bridgewater won’t practice Wednesday but Fangio said it’s possible his QB will be able to practice on a limited basis Thursday.

The 3-1 Broncos play Sunday at Pittsburgh against the 1-3 Steelers. Broncos’ backup quarterback Drew Lock will take the first-string practice reps Wednesday and perhaps share the snaps with Bridgewater on Thursday.

Bridgewater was concussed on the Broncos’ last offensive play of the first half this past Sunday when the helmet of Baltimore pass rusher Odafe Oweh clipped the quarterback at the chin strap. While Bridgewater had been the Broncos’ MVP through their first three wins, he wasn’t as sharp in the first half of game 4 against the Ravens and Lock struggled in the second half.

Starting running back Melvin Gordon III won’t practice Wednesday because of a lower leg contusion. Gordon was limited in practice last week with the lower leg and ribs injuries, although he played against the Ravens and was effective, rushing for 56 yards on 9 carries.

Starting offensive guards Dalton Risner (foot) and Graham Glasgow (knee) returned to practice on a limited basis Wednesday after both missed the game against the Ravens.

Veteran cornerback Ronald Darby will return to practice this week, and possibly the game at Pittsburgh. He has been out since suffering a pulled hamstring in the season-opener against the New York Giants. Darby told 9News last week he would be ready to go as soon as stint on injured reserved expired after the three-week minimum.