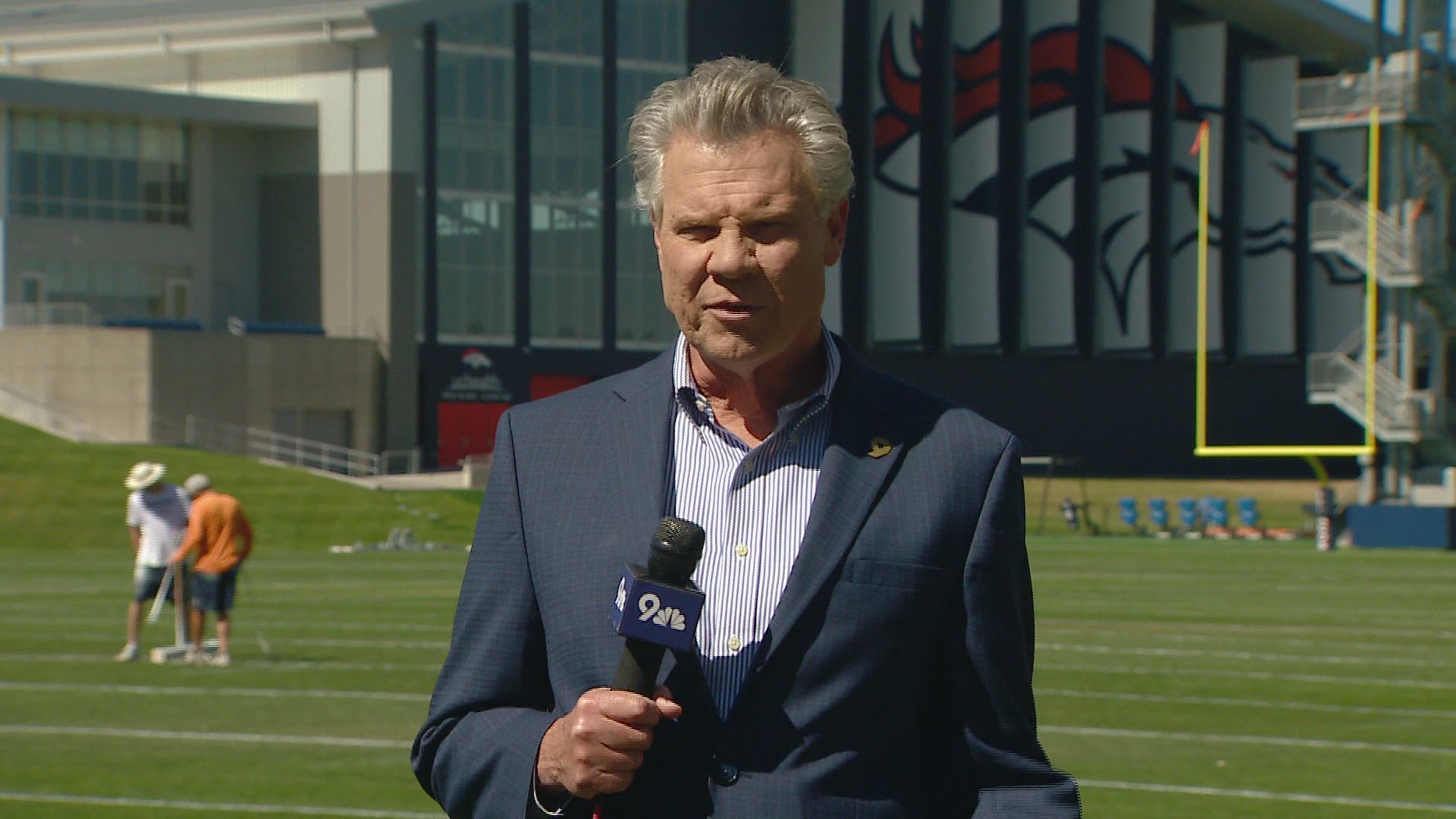 ENGLEWOOD, Colo. — It wasn’t that Jacksonville running backs Leonard Fournette and Ryquell Armstead combined for 267 yards against the Denver defense for the game.

Who was to blame? The Broncos’ defensive front? Linebackers not filling the gap? Missed tackles by the safeties and cornerbacks?

"Everything," Fangio said. "They were blocking us good up front, we were missing tackles out of the secondary – corners and safeties at times.

"Basically, we were just getting blocked and the good back had some room and some softness to run through, and he did. Our run defense went south pretty much starting with the second drive in the second half."

And the first Jacksonville drive of the second half lasted 10 minutes, 24 seconds before ending in a touchdown.

As 9News reported Sunday night, it got heated between a couple players in the postgame locker room. Chris Harris Jr. in particular voiced some frustrations. Which Fangio said was understandable.

"I think what the yelling that have might been going on—I wasn’t there for much of it because I had to go do this stuff with you guys (the media)—but it’s just frustration," Fangio said. "In my opinion, it’s mostly frustration and indicative that these guys are frustrated with our record, frustrated with losing a heartbreaking game there where we had a chance to win. I don’t view it as a big negative at this point."

Harris was quoted as saying "13 more weeks for me," by the Denver Post as he was leaving the locker room Sunday.

"That’s just common," Fangio said. "I think he’s obviously a free agent at the end of this year. I don’t worry about it too much. I’ll ask it about it."

Harris took to Twitter to set his feelings straight.

So you say there’s a (slim) chance

Only one team in NFL history has started 0-4 and made the playoffs – the Bobby Ross-coached 1992 San Diego Chargers. That team finished 11-5 and won a first-round playoff game.