Bronco notes: Lock brings hoop game -- some good, some not so good -- to QB position 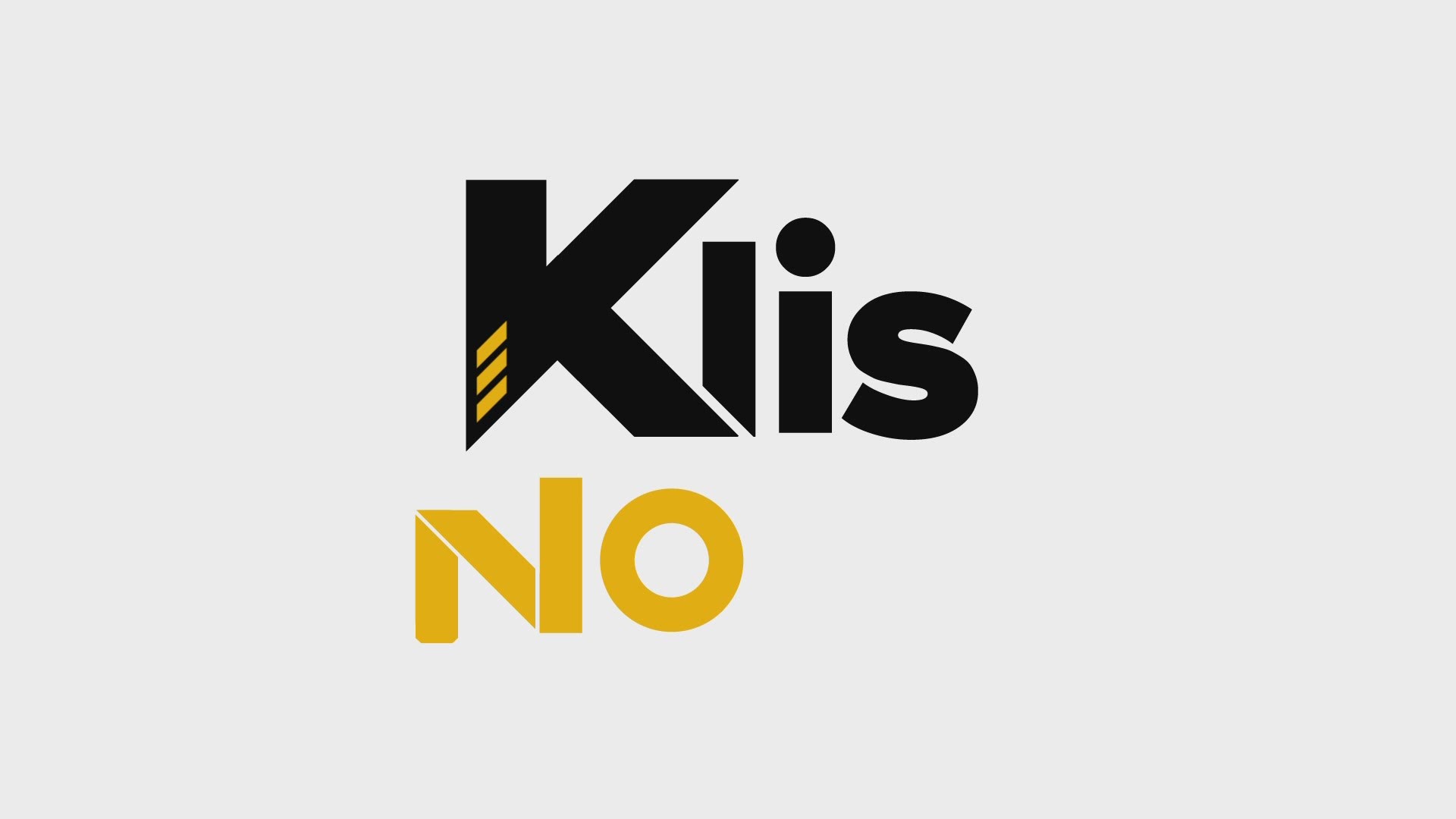 ENGLEWOOD, Colo. — As an NFL quarterback, Drew Lock still has a Basketball Jones.

Lock played more basketball than football growing up in Lee’s Summit, Mo., outside Kansas City. A sharp shooter from long range in high school, he received a couple basketball scholarship offers, including one to Wichita State, but he came to realize his ability to spin a football was  more unique than knocking down 3s.

While Lock’s basketball athleticism is a great asset to bring to his occupation as a professional quarterback, Broncos’ offensive coordinator Pat Shurmur thinks there might be a little too much hardwood in his pupil’s passing game.

“To help your narrative, I think when he throws in rhythm from the pocket, yeah, he made some great throws the other night,’’ Shurmur said when it was presented during his media Zoom conference Thursday that Lock throws from the pocket better than on the run. “So yes, I agree with you, but I think he does throw the ball well on the run.

“I think what you’re alluding to is that when he throws the ball from the pocket, off balance, and he doesn’t need to. I think that’s a fair assessment of your narrative there. When he doesn’t need to, he shouldn’t. I think that’s what we are working on is to make sure to trust the protection. If it requires stepping up and throwing, step up and throw. If it requires sliding and throwing, do that.

“He’s got this basketball background where every once in a while it turns into a fadeaway. There are times when you can get away with that, but then there’s other times when fundamentally you have to stay in rhythm and do what you need to do with your feet and your mechanics. He works on that daily.”

Lock has 6 touchdown passes and 6 interceptions in 6 games this year.

>> VIDEO ABOVE: Klis Notes with five keys on how to beat the Raiders Sunday

Broncos general manager John Elway is recovering nicely from his bout with COVID and is expected back in his office Friday. During his 10-day quarantine he stayed in close communication with his staff, including participating in football operations meetings, meetings with his scouts and taking time during one session to thank key staffers.

Meanwhile, team chief executive officer and president Joe Ellis is still experiencing mild symptoms and will take a few more days as a precaution before returning to his office. This past week, the Broncos held an educational COVID session with employees and their families in which Ellis detailed his battle with the virus and thanked the staff for its hard work.

Rodgers filled in Sunday against Atlanta at right tackle for the injured Demar Dotson (groin), who had been starting in place of the injured Elijah Wilkinson (fractured shin). Dotson worked on a side field the past two days but didn’t participate in practice.

“We don’t know about ‘Dot’ yet,’’ said head coach Vic Fangio. “We probably won’t know until the end of the week. Elijah—I don’t believe he’ll be ready to play this week because he’s been out six weeks I believe, and this is his first time on the practice field so he’s not really ready to play yet.

“If ‘Dot’ doesn’t play, we’ve got Jake, who’s potentially there. Jake is going to miss today’s practice with a shoulder—it could be Calvin Anderson.”

Undrafted after one season at Texas last year, Anderson was inactive for the Broncos’ final 12 games as a rookie in 2019. He has played in 8 games this year although he still hasn’t taken an offensive snap. Against the Raiders, Anderson may get his first offensive snap in his first-ever NFL start.

Until now, Anderson’s greatest claim to fame is his ability to solve a Rubik’s cube in less than 30 seconds while working it blindfolded and from behind his back.

“It's something I do that relaxes me,’’ Anderson told 9News’ Arran Anderson last year. “Before a game you’re trying to get mentally dialed in to what your assignments are. Being an offensive lineman there’s a lot of things that you’ve gotta be keen to. … The Rubik’s Cube has always helped me dial in, get rid of distractions and stimulate my mind before the game so I can think at an elite level.”

Diontae Spencer is back this week after missing the previous three games with a shoulder injury. Special teams coordinator Tom McMahon said Spencer would be his returner if he’s back healthy. …

The Broncos have received permission state and local officials to continue to host 5,700 fans at their home games for the foreseeable future. The Broncos next play at Empower Field at Mile High against the Dolphins on November 22 and Emmanuel Sanders and the Saints on November 29. …

RELATED: Klis' Mike Drop podcast: Broncos' battle with COVID-19 continues, 1-on-1 with LB Josey Jewell and how to beat the Raiders in Las Vegas